Donald Trump is in touch with federal workers' food needs 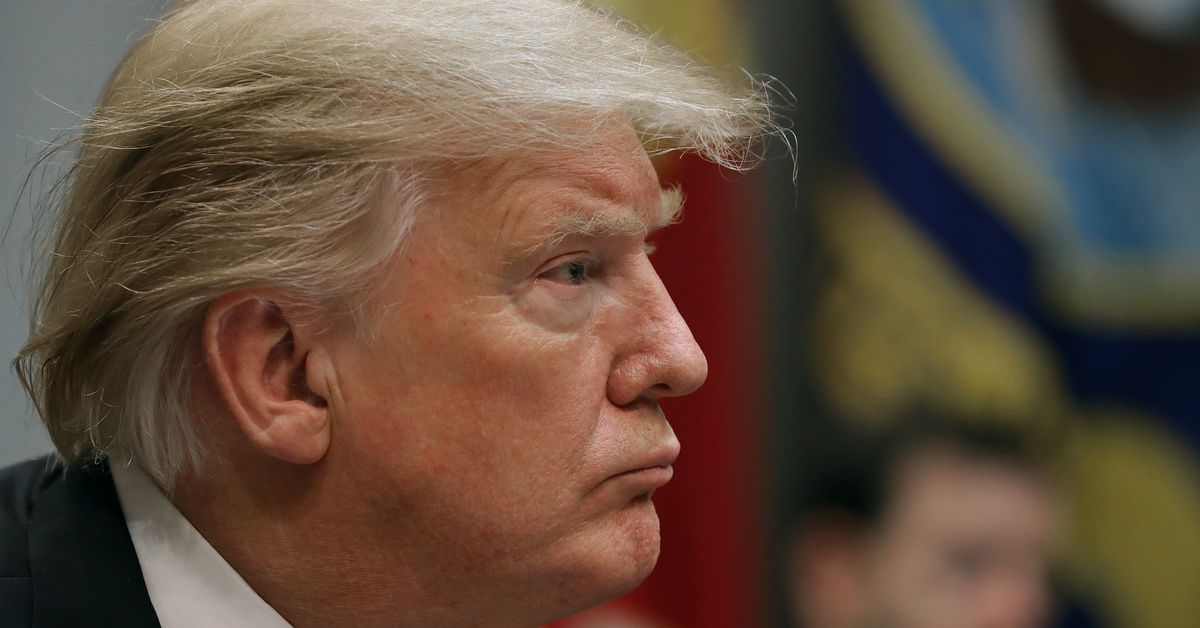 With the 35th day since the government's closure and 800,000 federal officials continue to go unpaid, the nation's leaders continue to say very blunt things: the Trade Minister and self-proclaimed billionaire Wilbur Ross says he does not understand why workers will need help from food banks when they can just get loans. Meanwhile, Donald Trump believes people can just talk to local grocery stores to give them free food, which is almost as good as when you thought you needed ID. to buy food.

And in other news …

• Necco Sweethearts may be absent from Valentine's Day candy collision this year, but Krispy Kreme is coming to fill the emptiness with donuts with heart. [Food & Wine]

• Meanwhile, in Japan a sushi restaurant will serve fish with Valentine's chocolate. Just what effect, if any, on the diet on the taste of the fish is unclear, but makes the meat more vividly colored. [SoraNews24]

• Tokyo reduces congestion on the subway by convincing passengers to travel in unloaded hours with free room and tempo. [Quartz]

• Taco Bell already sells grated cheese in grocery stores in case you ever wanted cheese with a ranch flavor (?). [Bustle]

• A new report commissioned by Starbucks outlines some additional changes that the company must take as a result of last year's racist arrest incident – including more employee training and changing the way it reports shop incidents. [Restaurant Business]

• The former chef at Opra's Art Smith restaurant, who prepares for Michelle Obama on her tour. [People]

• Finally, here is a superstructure every time Gordon Ramsey released the F-bomb at the time of his appearance Hot, The first YouTube series to host celebrity interviews while eating madly spicy food: