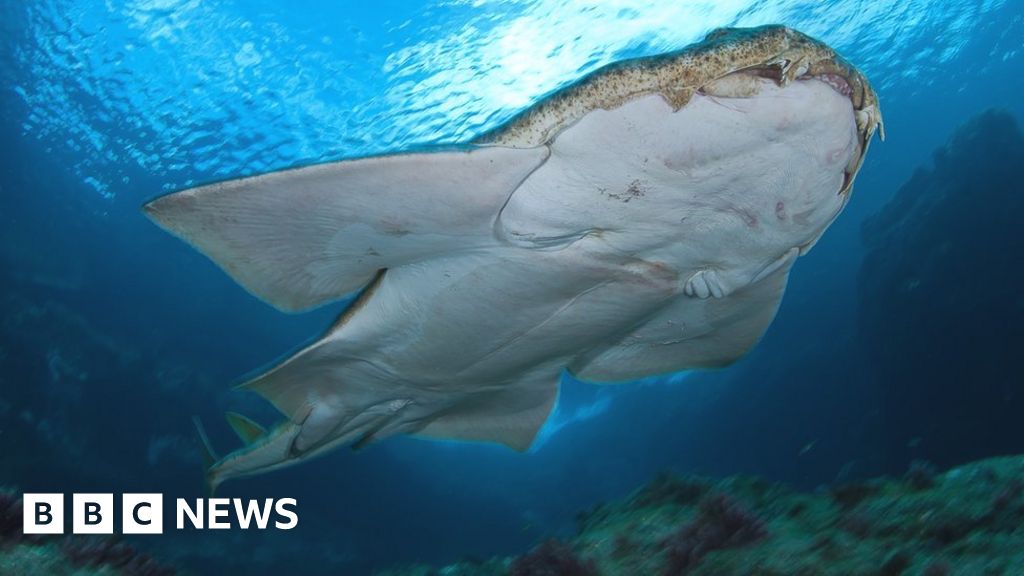 New evidence has surfaced indicating one of the world's rarest shark species is alive, having been spotted off the Welsh Coast.

The unique flat sharks have dark and light splotches across their bodies, making it ideal for camouflaging on the bottom of the seabed.

The species' only established stronghold is the Canary Islands and so Wales is a crucial habitat for the critically endangered creature.