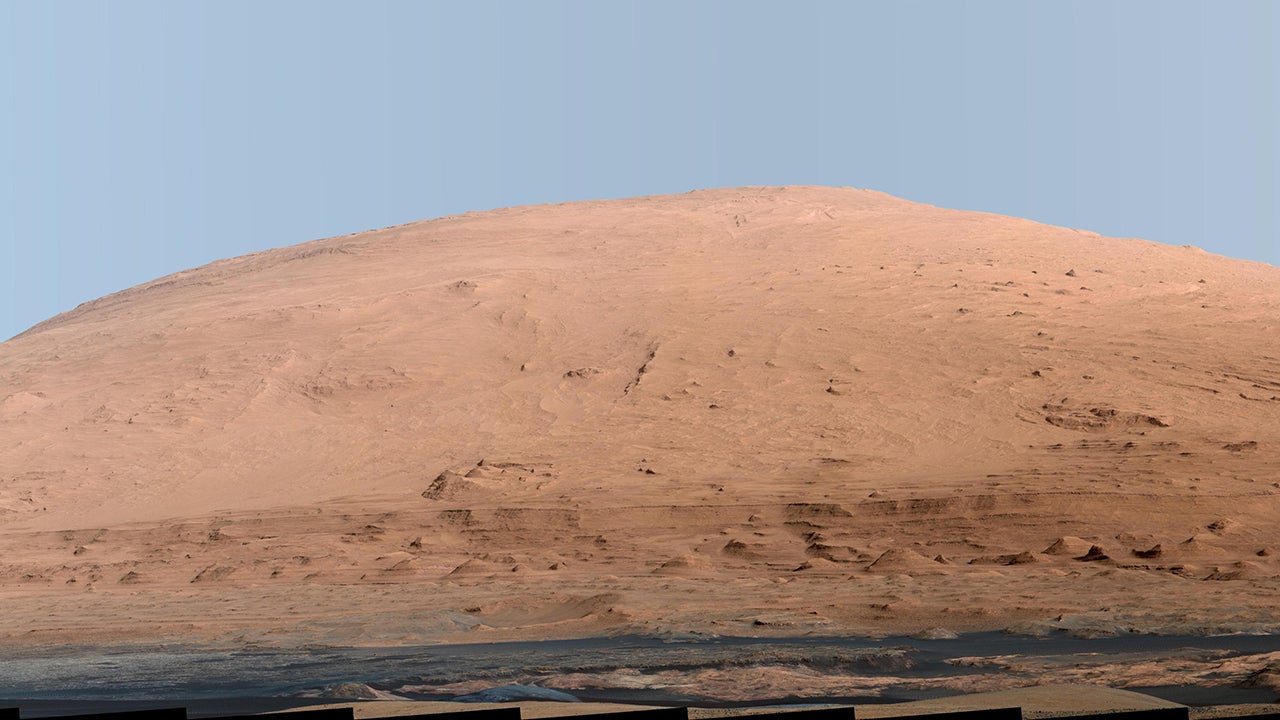 NASA's Mars rover Curiosity has been roaming the Red Planet for almost seven years, but recently, scientists have discovered how to use its instruments to accomplish something new.

By repurposing data from the rover's accelerometers, which track the movement and orientation and help engineers drive the rover, researchers were able to measure surface gravity on the planet.

A study in the journal Science says gravity information could help explain how Mount Sharp, a mountain three miles tall, was formed, according to a news release from Johns Hopkins University.

"Curiosity, in essence, has a new science instrument six and a half years into its mission," said Kevin Lewis, an assistant professor at the University's Earth and Planetary Sciences Department and lead author of the study. "This allows us to get new information about the submarine of Mars in ways the rover was never designed to do."

Earlier speculation was that Gale Crater was once a lake that was completely filled with sedimentary rock, and as the layers of sediment were eroded by wind, Mount Sharp was formed.

Sediments tend to become increasingly compacted over time as layers build up above them. That increases their density.

Ashwin R. Vasavada, Curiosity's project scientist and author of the new study, told the New York Times that the data could indicate the bottom of Mount Sharp may consist of carved-out lake sediments, and the top was built by windblown particles.