The new Governor of California is killing the high-speed rail 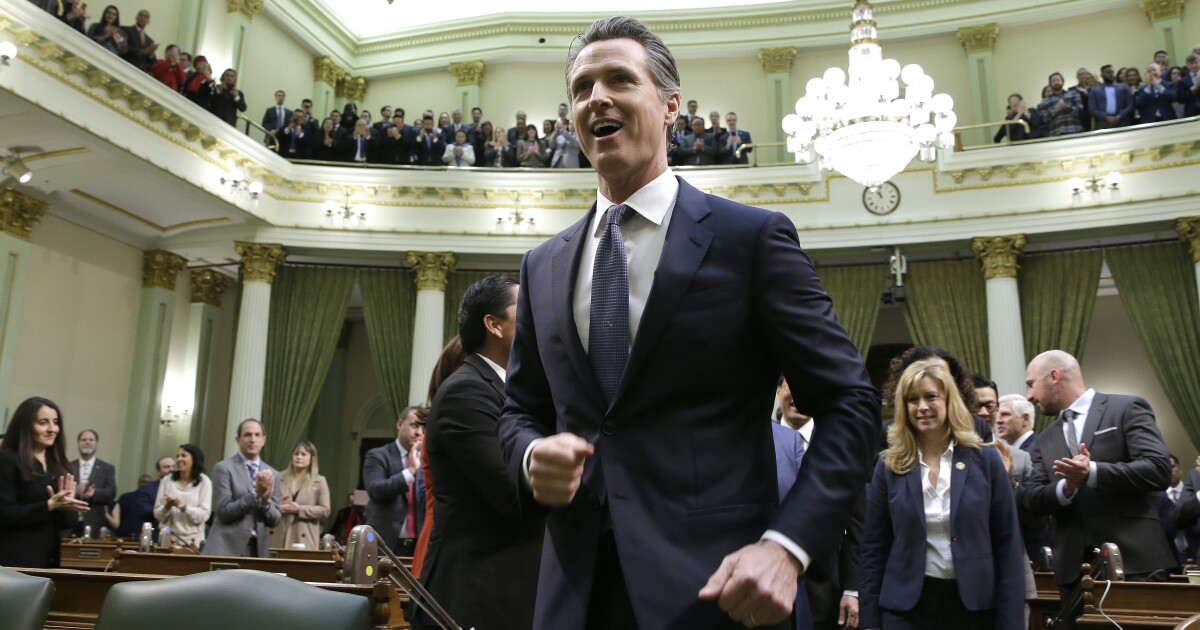 BGovin Newsom, in his first State of State speech, said he would end the country's highly expensive and hopelessly Jihad railroad. According to the San Francisco Chronicle website, Newsom said the high-speed train, a project loved by four-year-old Governor Jerry Brown, "costs too much and will take too much time."

The high-speed rail link between Los Angeles and San Francisco Bay does not make economic sense. Flights between these two metro areas take about an hour to and from several major airports – five in the LA subway, three in the bay area – while the alleged high-speed train is likely to cost more than a plane ticket and it will take four hours. Passengers with less money and more time can drive from door to door between them for about six hours.

Newsom says the state will continue to build the relationship between Bakersfield and Merced. "He says the construction of the line could lead to economic transformation in the agricultural region," Chronicle reports. While it can be added that hiring people there to dig holes and then fill them, it will be so productive. Now he is in danger of stopping: "He says the abandonment of this part of the project will require the state to return $ 3.5 billion of federal dollars." is a nightmare.