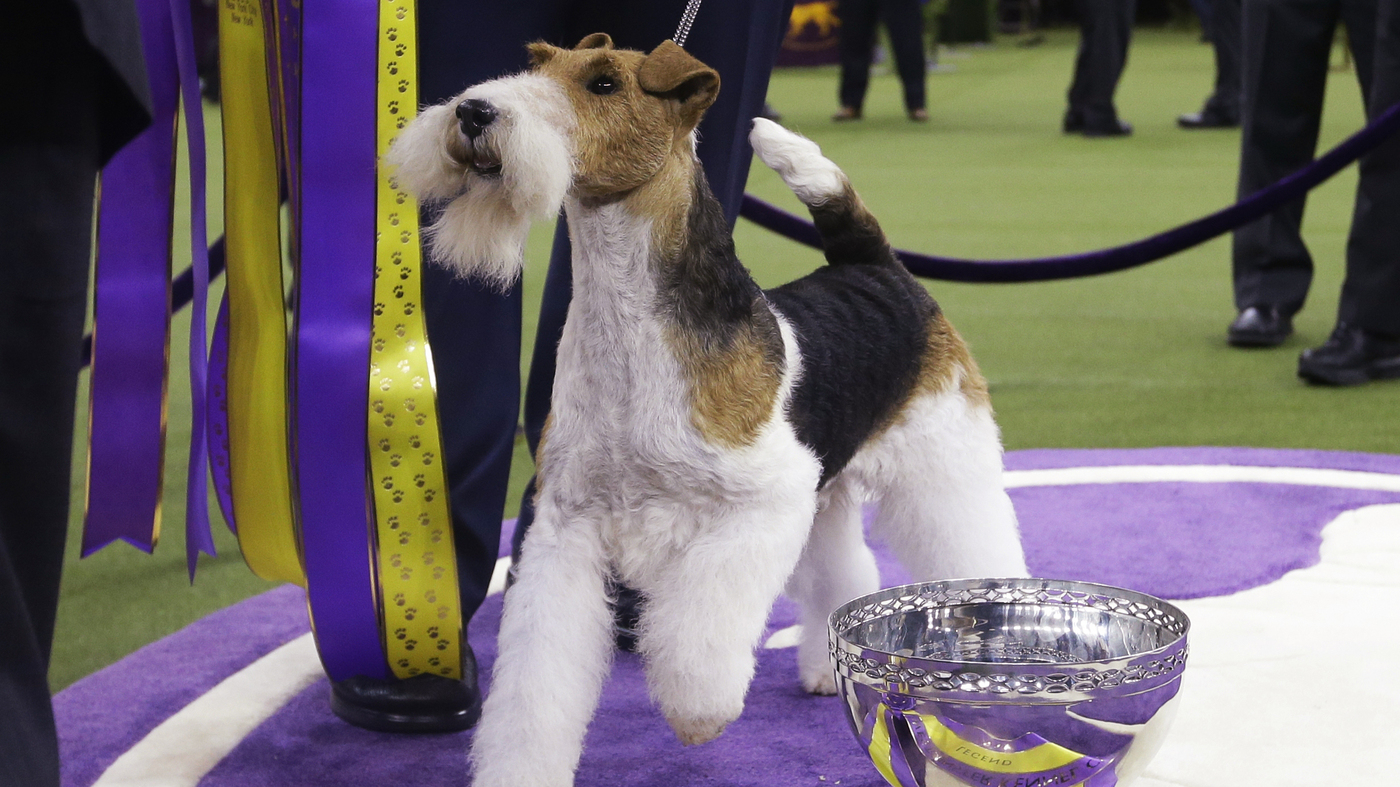 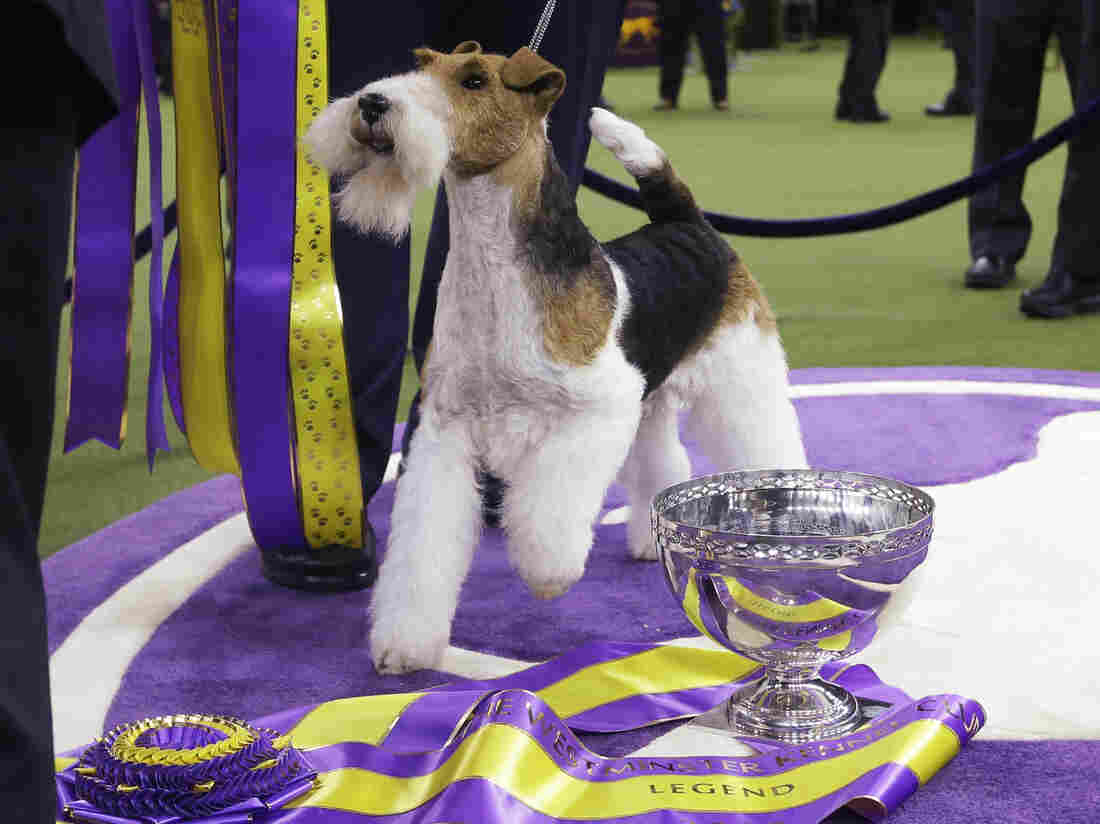 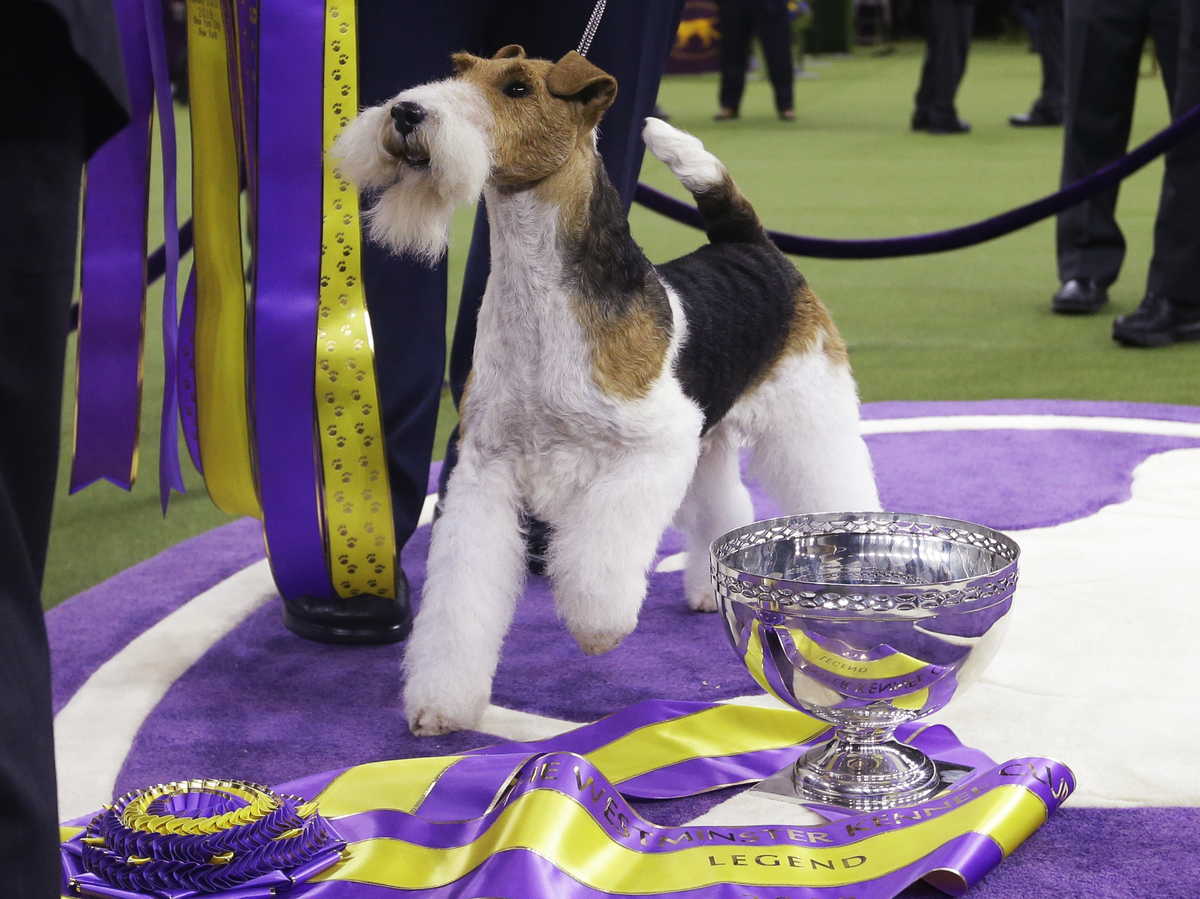 "You know, I love you all," said Peter Green, Best in Show, as he stood in front of the finalists. "Every one of you." Then Green, who spent years honing his own craft as a professional dog handler to the terriers, raised his arm and pointed at the dog he apparently loved the most. "He's best in the show."

The 7-year-old King is "as good as he gets," said Green, according to USA Today. "The head, the expression, everything is really, really good as it gets, and then the handler has it in perfect condition."

"I look at King, he's like a beautiful painting, and a piece of art," said King's Handler, Gabriel Rangel earlier in the day. "The way he stands and performs, he's the whole package."

Over the course of two days, the judges winnowed down the field from 2,800 dogs in 203 breeds, to just seven – the best specimen from each breed. Then, late Tuesday, the field dropped to six when a Michigan schipperke named Colton was ruled ineligible due to a conflict of interest. (One of its owners has a "remote working relationship" with judge Green, the dog's handler wrote.)

Judges decide which dog is "best" by comparing the dog against its own breed's ideal standards. "Dogs were originally bred to do specific jobs whether hunting, guarding, tracking, or companionship," explains the Westminster Kennel Club on its website. "The standard describes how a dog should look to perform his job."

A wire fox terrier, originally bred to help hunt foxes, should be "alert, quick of movement, keen on expression, on tip-toe of expectation at the slightest provocation," reads the American Kennel Club's official standard. The standard goes on to describe, in detail, what dog's body should look like and how stiff the coat should be.

Terriers' personality helps them do well in the competitive tension of a national dog show, terrier breeder Diane Orange has explained. "They are so outgoing and so full of themselves that they do not get exhausted," she said. "And they do not stress the way some of the more sensitive breeds do. Very few things bother a terrier."

Bono the Havanese won second place. Also in the finals was Burns the longhaired dachshund, a favorite fan. Burns has won 26 best in show titles at various dog shows, but never at Westminster, the New York Times reported. "I think one of the reasons why some breeds do not make it to the end is that they are not the glamorous breeds who are so flashy in the group," said Walter Jones, vice president of the Dachsund Club of America. the Times.