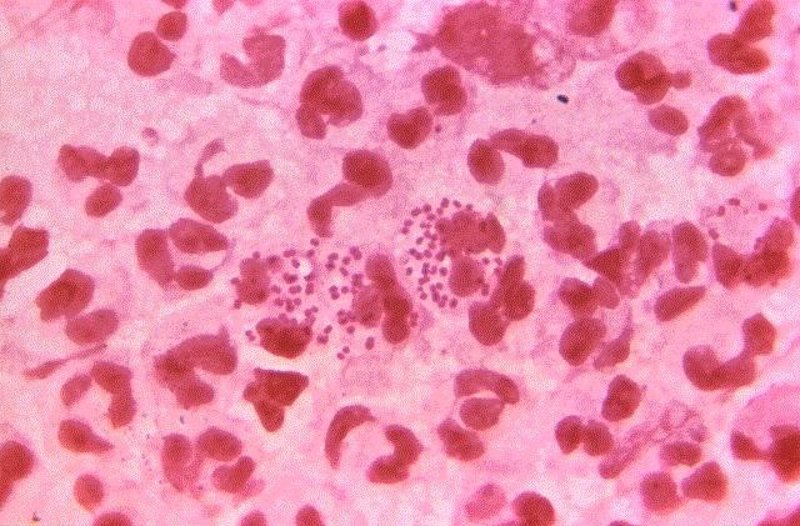 After 2016, the number of cases of gonorrhea increased by 17% in the European Union (EU) and European Economic Area (EEA) countries, with more than 89,000 diagnoses confirmed in 2017, say more of 240 per day, according to data from the European Center for Disease Prevention and Control (ECDC, for its acronym in English).

The increase in 2017 continues with the general trend of the last decade in which 20 of the 28 EU / EEA countries that have registered data have increased in the number of cases of gonorrhea. Since 2008, in France and Portugal, cases have multiplied by six, while Denmark and Ireland already have more than three times as many confirmed cases.

After a small decline in 2016, gonorrhea notifications increased again in most of the 27 countries they reported in 2017. Some countries have seen a significant increase of over 40%, such as Finland and Sweden. With 558,155 cases confirmed between 2008 and 2017, gonorrhea is the second most commonly reported sexually transmitted infection in the EU / EEA after chlamydia (more than 3.8 million reported cases over the same period).

Men who have sex with men (MSM) account for almost half of the cases of gonorrhea (47%) in 2017. The increase in cases reported between 2016 and 2017 (from 9.5 to 11 per 100,000 inhabitants) is "worrying," as "untreated gonorrhea can cause pelvic inflammatory disease or cause infertility," warns the European organism.

As a result, the rate of gonorrhea infections varies considerably across Europe, from less than 1 to 75 cases per 100,000 inhabitants, and the highest rates in Northern Europe. Although this variation may be linked to real differences in the incidence of gonococcal infection, it is likely that they will be influenced by different testing policies and methods, healthcare systems and access to services, as well as reporting and monitoring structures.

"People still have sex with new and casual partners without condoms, which facilitates the transmission of an infection that is more resistant to the usual antibiotic treatment options. We must bear in mind that the figures we see do not even show the true magnitude of the gonorrhea epidemic in Europe, many infections are not diagnosed due to lack of symptoms or limited access to diagnosis or simply not communicated, "the expert said. ECDC Gianfranco Spiteri.

Earlier this year, the results of the European antimicrobial surveillance program for gonorrhea demonstrated resistance to Neisseria gonorrhoeae resistance to azithromycin, which compromises the recommended dual therapy with ceftriaxone and azithromycin.