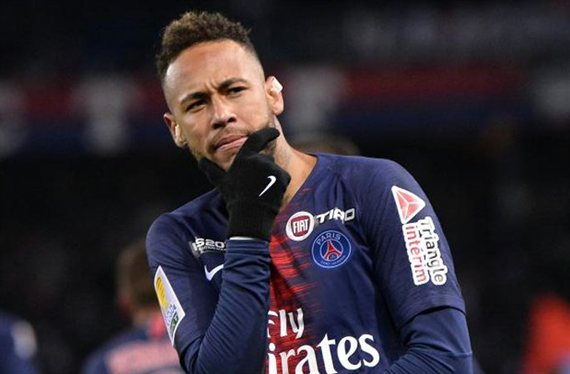 The nightmare continues for Neymar Junior in ParisIf, two days ago, we learned that PSG stopped selling their shirt at the club's official store, that they had already sought a replacement and even offered a number 10, yesterday we learned that Neymar trains alone, although they say that he is completely recovered. He does not train with his teammates and does so separately. Like a stinking player who doesn't seem to want anyone in Paris. Although his teammates sometimes insist on saying the opposite and praising the Brazilian, it seems that in Paris they have already turned the page and everyone considers Neymar the past of the Paris team.

All, except now, the person who negotiates the player. Brazilian Leonardo too. The athletic director arrived at the Paris club this summer to experience his second phase of the post. He previously held the post for 4 years until his resignation in 2013. He left for Italy, where he was the sporting director of AC Milan last year, before receiving another call from PSG and returning to the post. 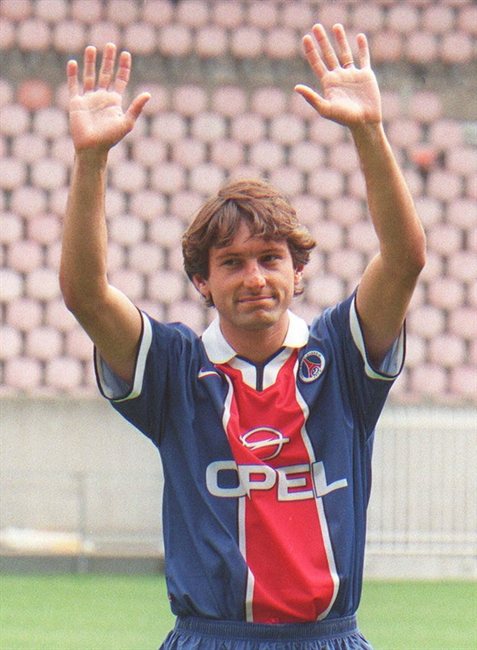 Upon his arrival, Leonardo finds himself with this problem, which has become a figure of Neymar JuniorWhat should be the best, or at least fight for it, a player in the world, has become a "brown", which now has to decide the sports director in the best possible way.

He has already acknowledged open negotiations with Real Madrid and Barca. But so far no one is giving what he wants, He wants a total of 200 million euros, he has already informed Neymar to recover part of the investment. Or players who give the Brazilian value. At the moment, neither Barcelona nor Madrid reach the demands that Leonardo and PSG want, and Neymar begins to see his future very black. Another year in Paris, such as the situation with fans and teammates, may prove to be a definite adherence to Ney's sports career. 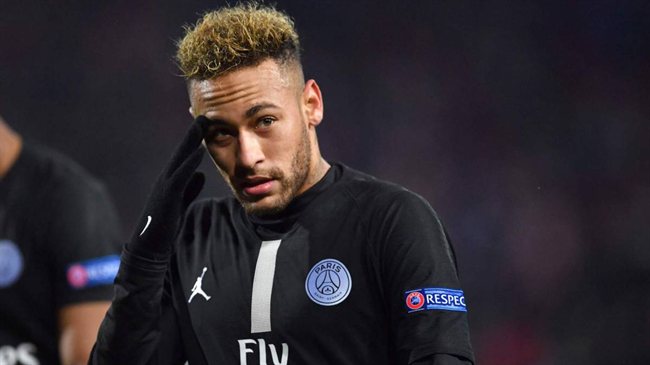