Oral health should be considered in a comprehensive way, says the specialist 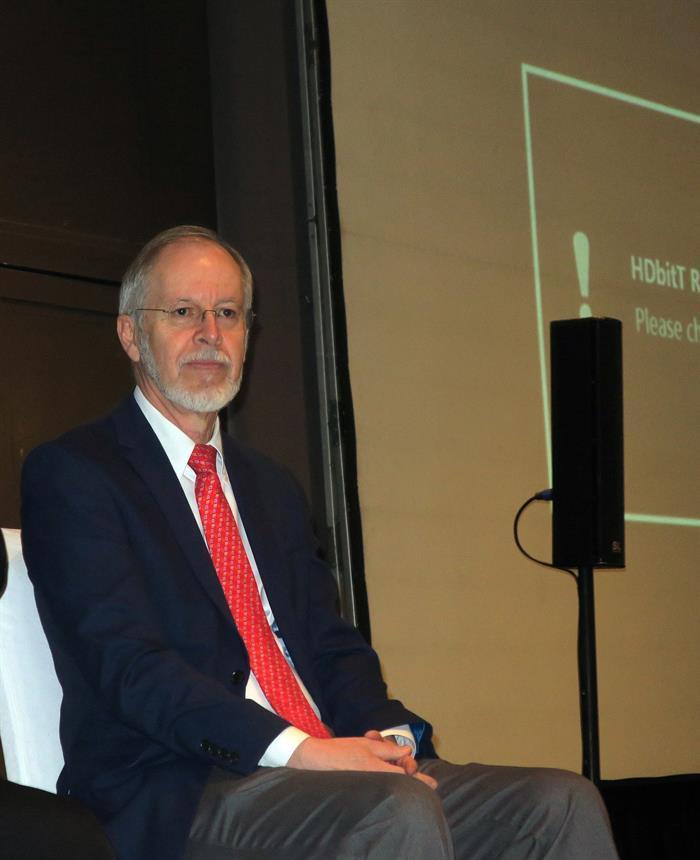 The approach to oral health should be done in a holistic way, as it is an important part of the health as a whole and can cause disabilities in different dimensions, a specialist said in Mexico City.

"We have forgotten two important aspects related to this problem: the psychological and psychosocial function," says Michael Glick, a professor at the Dental School of the State University of New York.

During the forum "Nutrition, the missing link in caries prevention," the specialist explained that oral diseases currently affect about 4000 million people in the world and caries lead to these diseases.

"We see caries as the number one problem, periodontal diseases like the sixth or oral cancer in another part of the list in the world."

The specialist explained that only in the United States 25% of people over 65 have lost all of their teeth, but people think it's normal for them to lose their teeth, which is not, he said.

Meanwhile, it continued, the periodontal disease increased by 26% between 2006 and 2016, in addition, 20% of people have untreated caries.

He said that the definition of oral health is multifaceted, as it includes the ability to speak, smile, smell, taste, touch, chew, swallow, and express emotions through oral expressions with confidence and pain without discomfort and no illness of the facial complex of the skull, "he said.

According to the World Health Organization (WHO), between 60% and 90% of school children and nearly 100% of adults have caries around the world.

While about 30% of the world's population aged 65 to 74 has no natural teeth.

In Mexico, caries are the most prevalent dental disease affecting 95% of the 20-64 year-old population.