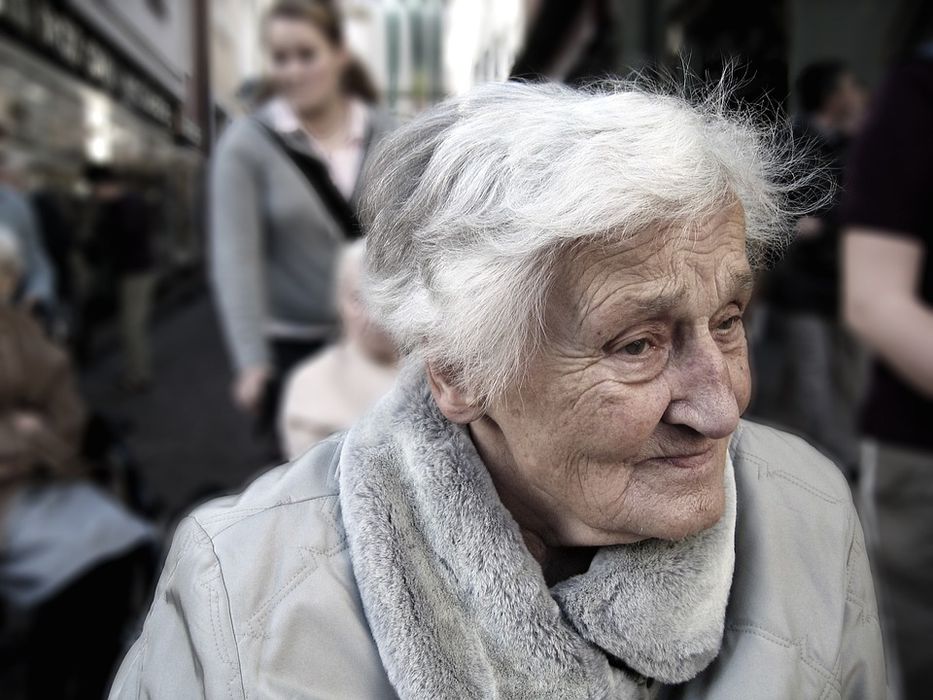 A clinical study conducted in the United States found that people treated intensively for hypertension are less likely to develop mild cognitive impairment that develops in the first stage of Alzheimer's disease.

The story of the fight against Alzheimer's is full of hopes and disappointments, so the results of the Sprint Mind study published in the Journal of the American Medical Association (JAMA) on Monday should be taken with caution.

But the number of participants in the study and the good statistical quality of their results give importance to the study, the first finding a way to prevent memory problems or concentration in the elderly.

"This is the first attempt to demonstrate an effective strategy to prevent age-related cognitive deficits," said Christine Jaf, a specialist in neurodegenerative diseases at the University of California, San Francisco, in a separate editorial.

The test includes more than 9,000 adults over 50 years of age with hypertension. Half received treatment to reduce systolic pressure to less than 140 mmHg (millimeters of mercury) and the other half to less than 120 mmHg, a more ambitious target.

After approximately five years of follow-up, doctors noticed no difference between the two groups in terms of "probable dementia."

Mild cognitive impairment is a stage that, according to the Alzheimer's Association, involves obvious difficulties in finding the right word or name, difficulty in remembering the names of people who have recently been found, or forgetting something as soon as it is read.

All people suffering from Alzeimer have gone through this stage, but not all people with mild cognitive impairment develop Alzheimer's disease.

Since the study is not convincing that the treatment of hypertension will prevent Alzheimer's disease, the association will fund an extension of the two-year study to continue the assessment of patients.