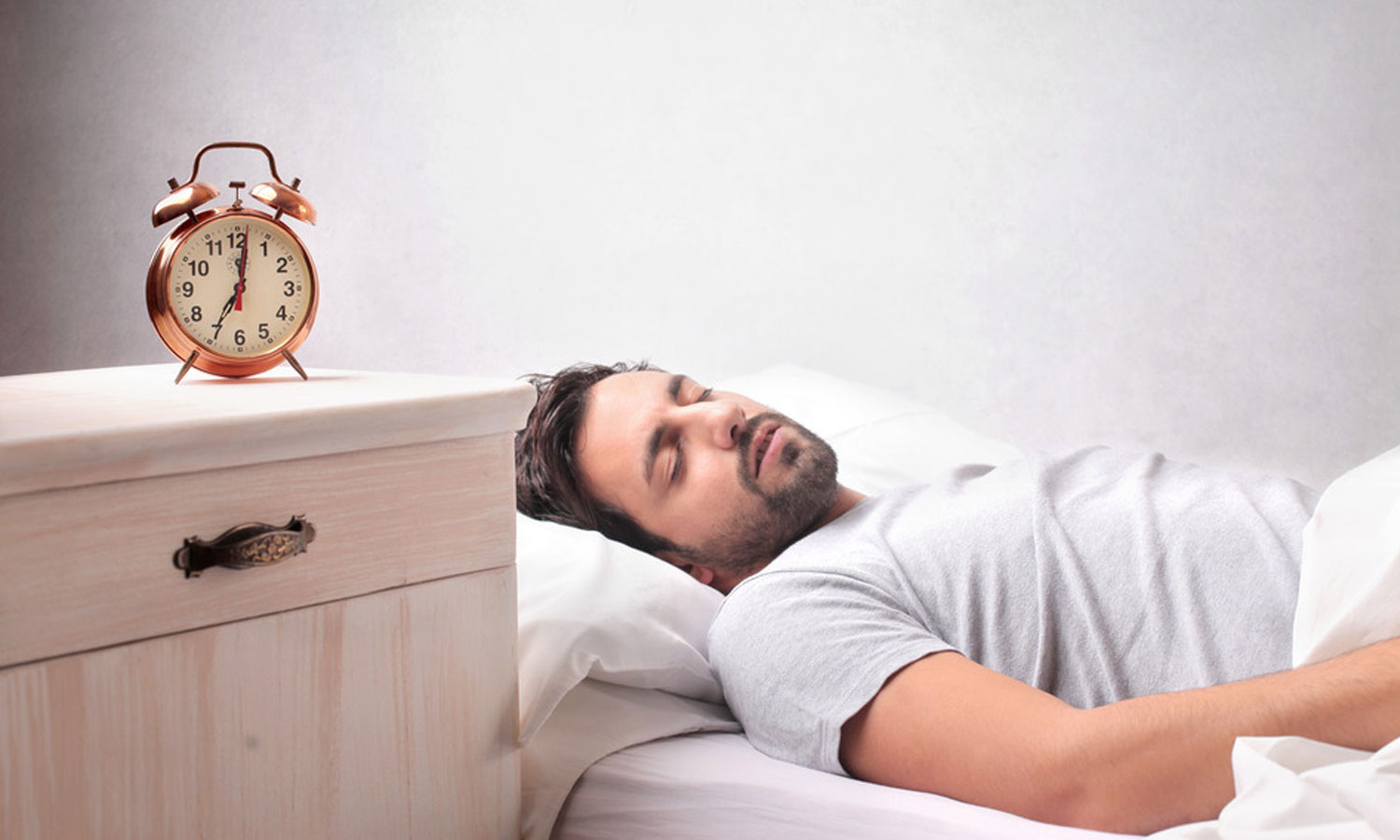 ours immune system it is a key factor that allowed us to survive in a hyper-populated environment of micro-organisms – many of them potentially pathogenic – to be responsible for the destruction of these microbes and the maintenance of the homeostasis of the organism.

Immune cells known as white blood cells or leukocytes– who are usually circulating in the blood – to reach the site where an infection has occurred, should be attached to a blood vessel and then transferred to the infected tissue. To make this passage effective, the adhesive protein molecules known as integrins are expressed on the surface of a leukocyte type, T lymphocytes,

To achieve an effective response, T cells require firm adhesion to the target or target cells to interact with and eliminate them. Integrins thus serve to control lymphocyte trafficking during the inflammatory process and regulate the destruction of pathogens.

Although there is considerable knowledge of signals that activate integrins, very little is known about antiadhesive agents potentials that could reduce the ability of T cells to bind to their targets, such as Ga protein s –which correspond to a heterogeneous group of protein molecules that are part of the transmembrane receptors from where they can exert an inhibitory function of the immunological system.

It is known that I dream plays a crucial role in the functioning of the immune system, as some studies have shown that deprivation can have an effect on levels of different proteins with regulatory functions and inflammation markers, and also reduces leukocyte function, such as T lymphocytes. and monocytes. In addition, levels of nervous system stimulants such as adrenaline and proinflammatory agents such as prostaglandins decrease during sleep.

In addition, it has been observed that sleep regulates the activation of integrins – compared to the night state of wakefulness – which can be a mechanism underlying some of the positive immune effects through several mechanisms, such as increasing immunological memory. pro-inflammatory and activating functions of various biochemical reactions that develop during this "resting" phase.

Researchers group from. T Tübingen University in Germany have made important observations about sleep and its potential drug use in infectious diseases.

The study, led by Stoyan Dimitrov and Luciana Besedovski, shows how sleep improves the ability of some of the immune cells of the body to relate to their goals, thus optimizing the immune response as published in the journal. Journal of Experimental Medicine.

Scientists focused on the study of the effects of Ga proteins you, which respond to various extracellular stimuli to lead to specific cellular responses for which they compare T cells taken from healthy volunteers while sleeping or remaining vigilant throughout the night.

They found this T-lymphocytes obtained from sleeping volunteers show significantly higher levels of integrin activation than T-cells from the awakened subjects.

They also found this some receptor agonists that are related to Ga you , (an agonist is a compound that increases the activity of another substance due to its ability to attach to the cellular receptor) such as the hormones adrenaline and noradrenaline, the pro-inflammatory molecules prostaglandin E 2 and D 2 and neuromodulatory adenosine, prevent T cells from activating their integrins after recognition of their cell.

Based on these findings, the researchers have succeeded in confirming that
A beneficial effect of sleep on the activation of cellular integrins
T is due to a decrease in GaS receptor-mediated receptor activation.

Significance of the study

In addition to helping to explain the beneficial effects of sleep on the body, it helps to understand how it helps to fight the infection and why other conditions – such as chronic stress – can make the body more susceptible to disease.

The importance of the study on sleep utility to improve the functioning of T-lymphocytes is explained by Besedovski:

"Our findings suggest that sleep has the potential to improve the effectiveness of T-cell responses, which is particularly important in view of the high incidence of sleep disorders and sleep conditions characterized by sleep disorders such as depression, chronic stress, aging and working shifts".

The adequacy of this evidence is also supported by the observation of other pathologies in which they are affected by the inhibitory capacity of some agonists that are coupled with Ga, said Dimitrov:

"The levels of these molecules required to inhibit integrin activation are observed in many pathological conditions, such as tumor growth, malaria infection, hypoxia and stress.","Therefore, this time can contribute to the immunological suppression associated with these pathologies".

These findings can serve as a starting point for the development of new therapeutic approaches that enhance the ability of T cells to adhere to their goals, which may be of great importance for Optimize the most advanced treatments – like immunotherapy against cancerwhere T cells have to attack and kill tumor cells.