"The Silence of Others" won Goya for Best Documentary 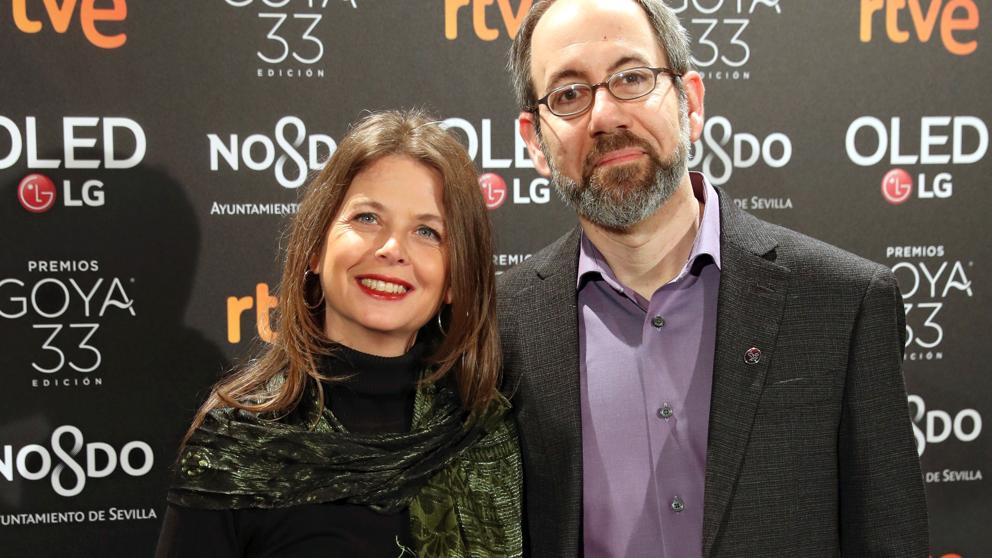 The silence of others, directed by Almudena Carrado and Robert Bahar, is recognized as the best documentary in the 33rd edition of the Goya Awards. The film reveals the struggle of the victims of the long Franco regime, who continue to seek justice today.

Filmed for six years, the film looks at the victims and survivors of Franco's regime, as they organize the so-called "Argentine's quarrel" and face the "pact of oblivion" about the crimes they have suffered. The documentary was awarded in Forqué and won the Audience Award for Best Documentary by the Last Berlinale.

The silence of others has been imposed Discovering Sad Hill, written and directed by Guillermo de Oliveira; Camaron: flamenco and revolution, intimate portrait of one of the most exciting figures that music has given in the 20th century Remarks about a robbery movie, who talks about Elias, a film director who dreams of making a robbery movie.