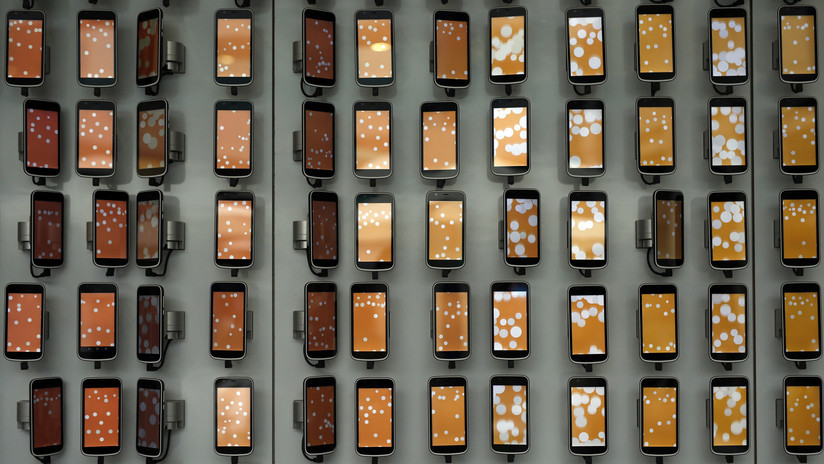 Experts point out that the malicious software called DrainerBot and integrated into "hundreds of different applications on Android ", has the ability to upload ad videos that are not displayed on the screen and remain invisible to the user. 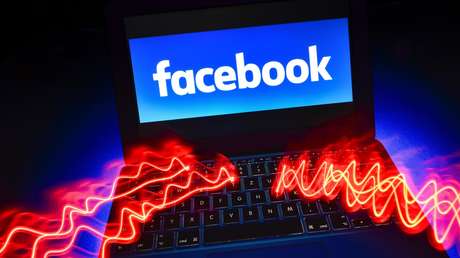 According to specialists, some application developers can use this code to increase their advertising revenue.

How do we find it?

Moat representatives show that infected apps can generate more than 10GB of Internet traffic per month, even when programs that include it are not in use or in standby mode.

The virus can be found on your device if: