This is LG's new smart screen with built-in Google Assistant 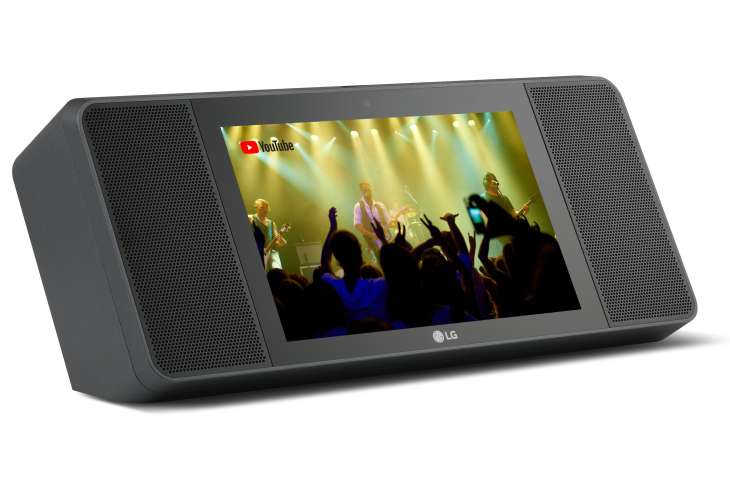 Emphasizes sound quality of this model thanks to partnership with Meridian Audio, whose 20 W stereo speakers are capable of delivering high precise sound, precise vocal definition and precise bass.

In addition, the integrated screen is an 8-inch high-resolution touchscreen and also includes a 5 megapixel front camera that users can use with their video conferencing. At the connectivity level supports Wi-Fi and Bluetooth wireless connections, and the operating system integrates Android Things.

As far as the possibilities are concerned, LG points out that through WK9 Managing other LG ThinQ devices is possible that consumers have at home, In addition to over 10,000 smart devices with over 1,000 brands compatible with Google Assistant,

Includes Google apps such as YouTube, Maps & Photos, and is expected to reach $ 300 at a market price of $ 100. for these upcoming Christmas holidays, originally arriving in the United States, followed by other "key" markets later.