WORLD: Airlines would pay more families to travel together on flights 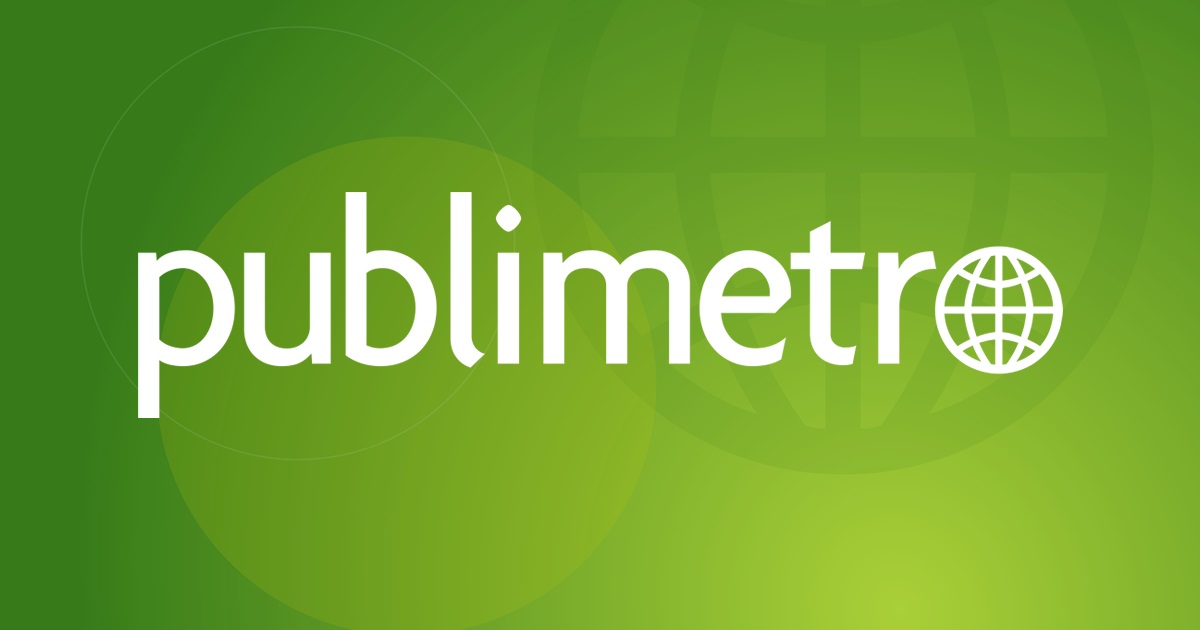 Margo James, Minister of Digital and Creative Industries in England, made a pitiful message: airlines would like more families to travel together on flights.

It is unlikely that airlines will benefit from the fact that the issue is not regulated.

Determine when a family travels and apply an extra cost when choosing their seats.

If they do not pay, they are in distant places.

Airlines will pay more to families to travel together

The minister described the algorithm as a code to "mislead the general public".

This is mentioned in an independent British report:

Some airlines have created an algorithm to identify passengers with the same surname who travel together. They are worried about dividing passengers, and when the family wants to travel together, they are charged more.

The passengers begin to notice that they are separated from their relatives if they do not pay more for the seats in June 2017, although the conflict has become relevant this year.

The Ryanair airline is one of those among the authorities' eyebrows, even though they deny it.

In a survey of 4,296 people, he found that separation was more common with Ryanair.

35% of respondents are divided and chose not to pay extra money.

According to the same media, the issue will be dealt with by the Center for Ethics and Innovation in Data, launched by the government this week.

Identify and address areas where clearer guidelines and rules are needed on how customer data is used.

MORE FROM COLOMBIA AND THE WORLD HERE