World Cancer Day, why is it important to remember this date? 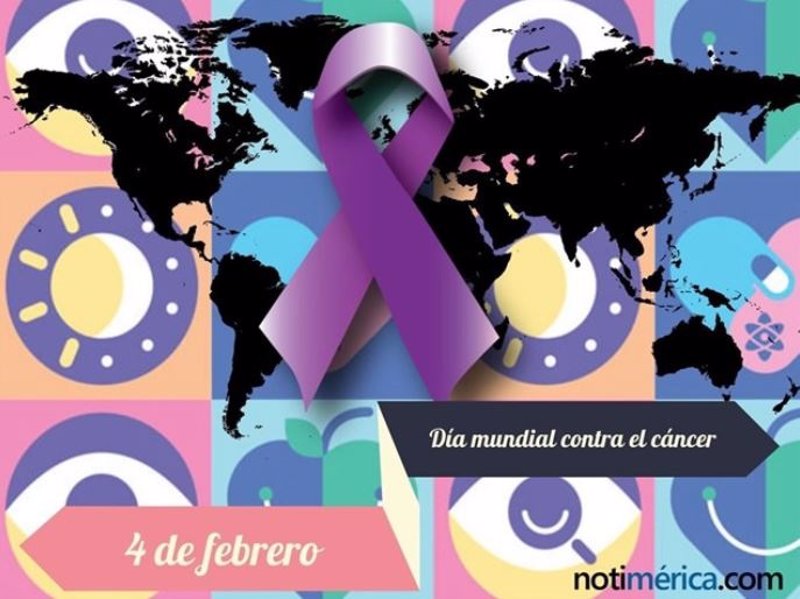 on cancer This is the process of uncontrolled cell growth which can occur anywhere in the body and at every stage of our lives. This disease affects young and old; men, women and children; rich or poor. No matter who you are and where you live, cancer can reach everyone and is one of the leading causes of death in the world. However, many of these deaths These can be avoided if the disease is treated properly.

cancer can be prevented by adopting healthy living habits such as exercise and good diet, as well as avoiding alcohol and tobacco consumption.

For this reason, the World Health Organization (WHO), the International Agency for Research on Cancer (CIIC) and the International Union for the Study of Cancer (UICC) February 4 each year as World Cancer Day.

Even despite its high mortality, at least one third of all detected cases of this disease can be prevented. Then "Notimer" presents the main factors of the appearance of Cancer.

No doubt, Smoking is a risk factor that causes more deaths worldwide. Consumption of this product causes various cancers such as lung, esophagus, larynx, mouth, throat, kidney, bladder, pancreas, stomach and neck. That's why there are thousands of campaigns to eliminate tobacco consumption.

This is a factor that should be taken into account as There is a link between overweight and everyday life. A sedentary lifestyle and a bad diet can cause it cancer of the esophagus, colon, rectum, breast, endometrium and kidneysOn the other hand, balanced diets rich in fruits and vegetables have a protective effect against cancer.

It is considered that Harmful use of alcohol causes 2.5 million deaths each year, especially among the young population. Consumption of this substance ranks third among the major mortality factors in the world. Drinking alcohol can cause cancer of the mouth, pharynx, esophagus, liver, colon and rectum.

According to the WHO, infectious agents account for 22% of deaths cancer in developing countries and 6% in industrialized countries. Cancer of the liver, cervix and stomach can be caused by infections such as hepatitis and human papillomavirus.

on ultraviolet radiationand generally sunny, are carcinogenic to humans and cause skin cancer. Avoid direct and excessive exposure to sunlight and use sunscreen products.