World War III may be near, says Jack Ma 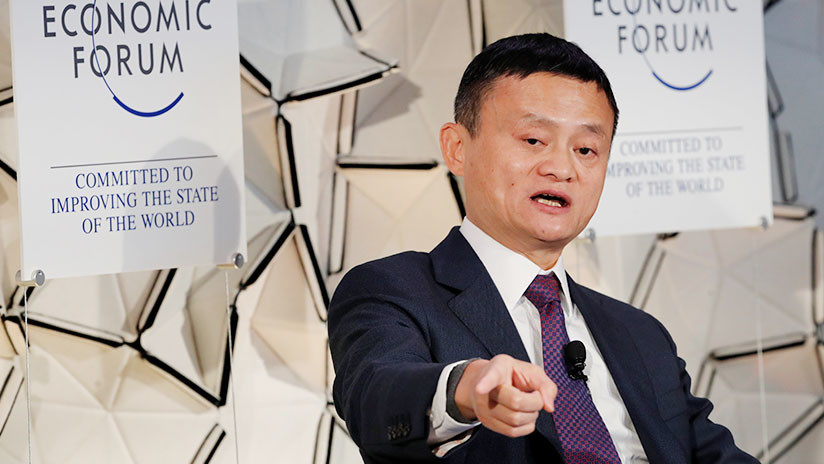 Alibaba's Chinese billionaire and co-founder, Jack Ma, believes that the great amount of technological advances in the world can cause a new global conflict, as he warned on Wednesday at the World Economic Forum in Davos (Switzerland).

"This is the third technological revolution, we are getting closer"said the businessman, quoted by CNBC.

"Not bad is not enough" 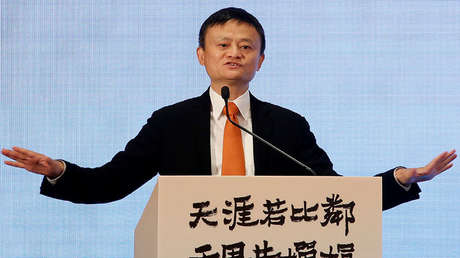 Despite its bleak forecast, Alibaba's CEO said he still believes in the potential of technology for the benefit of humanity: for example in the fight against climate change, helping experts use fossil fuels more efficiently and intelligently.

At the same time, although he believes the technology "is excellent for people," he stressed that "not bad is not enough" for technology companies.

This is not the first time the Chinese entrepreneur has issued such warnings. In 2017, he made a similar comment, predicting that the development of machine training and artificial intelligence could lead to a new global conflict.