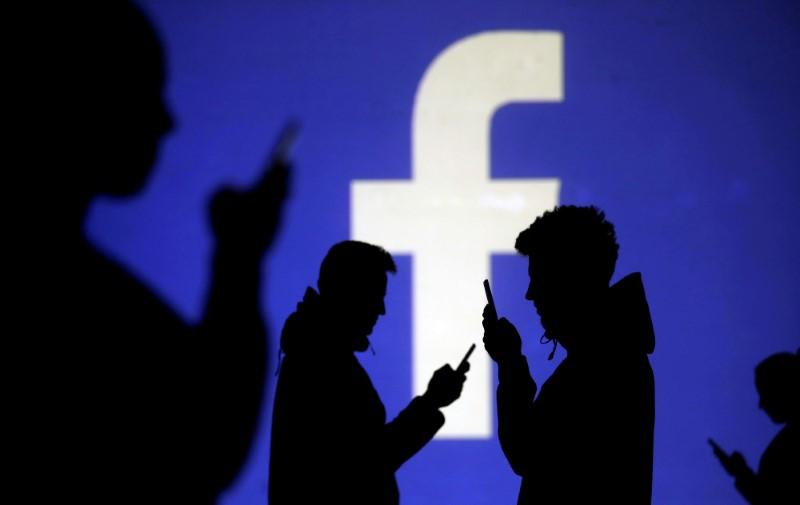 Photo Silhouettes of people to a Facebook logo in this illustrative image. March 28, 2018 Reuters / Dado Ravić

However, the three services will continue to be independent applications, the report said, quoting four people involved in the effort.

The measure is still in the early stages and the plan is to complete integration by the end of this year or early 2020, he added.

Facebook did not respond immediately to a request for comments.

After the changes, a Facebook user can, for example, send a coded message to someone who has only a WhatsApp account, according to the report.

Point-to-point encryption prevents messages from being seen by anyone other than the participants in the conversation.

To view the full article of the New York Times: nyti.ms/2CIEf17

Edited in Spanish by Silene Ramírez

Our Standards:Principles of Thomson Reuters