Arrest of a teacher suspected of having a 13-year-old woman, pregnant | Security and order 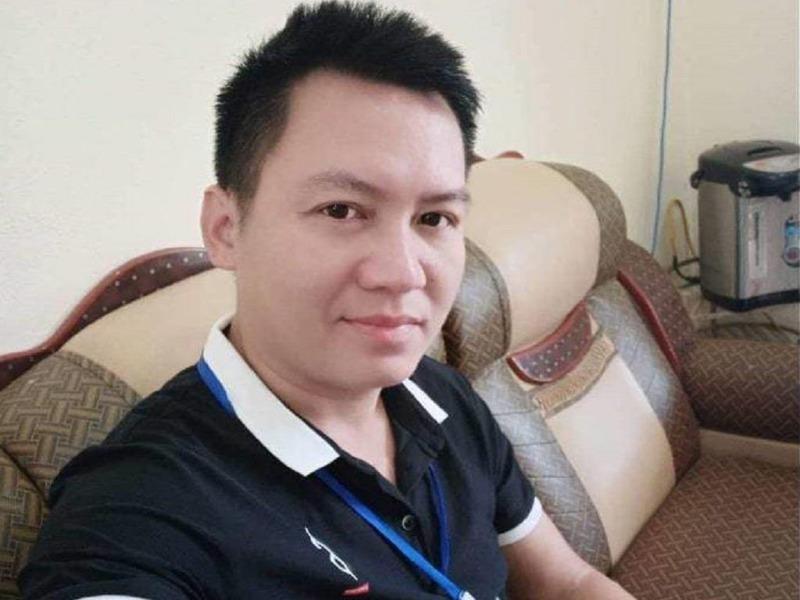 On April 25, in the case of sexual abuse of teachers, the 13-year-old pregnant woman in Lao Kai, Bao Yen District Police decided to prosecute the case, order the accused 4-month detention period for Nguyen Viet Anne 36, computer teacher) to investigate sexual behavior with people aged 13 to 16. 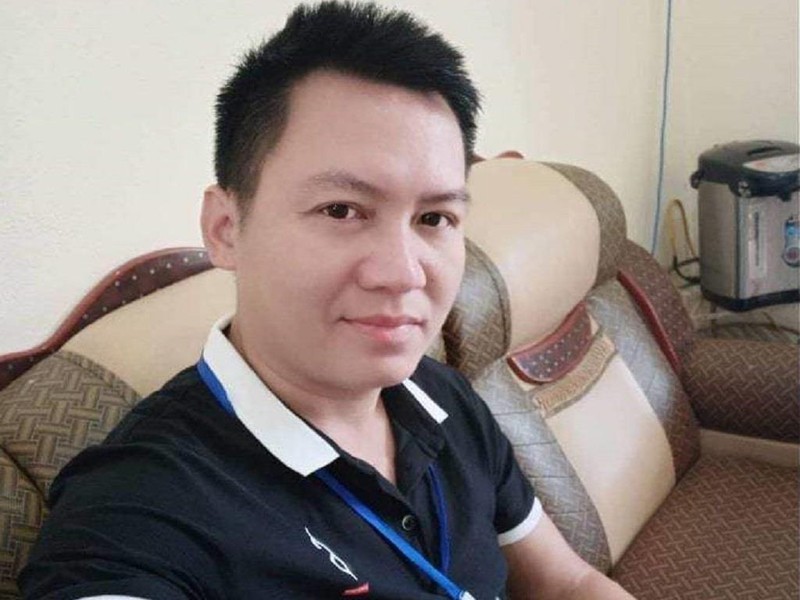 Previously, like PLO 13-year-old high school students in the Bao Yen district have filed a complaint with the authorities that their child has been raped by teachers many times, and then bought a telephone as a means of communication.

Realizing that his child has an unusual expression, the family is questioning him, so the student said the incident. The girls say that after sex, teachers are threatening not to talk to anyone. The family took him ultrasound and found he was 12 weeks pregnant.

At a meeting between the family and the authorities, the 13-year-old student said Nguyen Viet Ann had seduced and had sex with him since the end of 2017 nearly three years ago.

On the evening of April 23, Bao Yen Regional Police ordered people to be held in emergency for Nguyen Viet Anne to investigate sexual contacts with people aged 13 to 16.

Ho Cao Khai, Chairman of the Bao Yen National Assembly, said that if the test results show that the fetal DNA in the girl's belly matches the teacher's DNA, there will be good grounds for concluding and condemning.