Chairman of the National Assembly: The Secretary General's Health is stabilizing Events 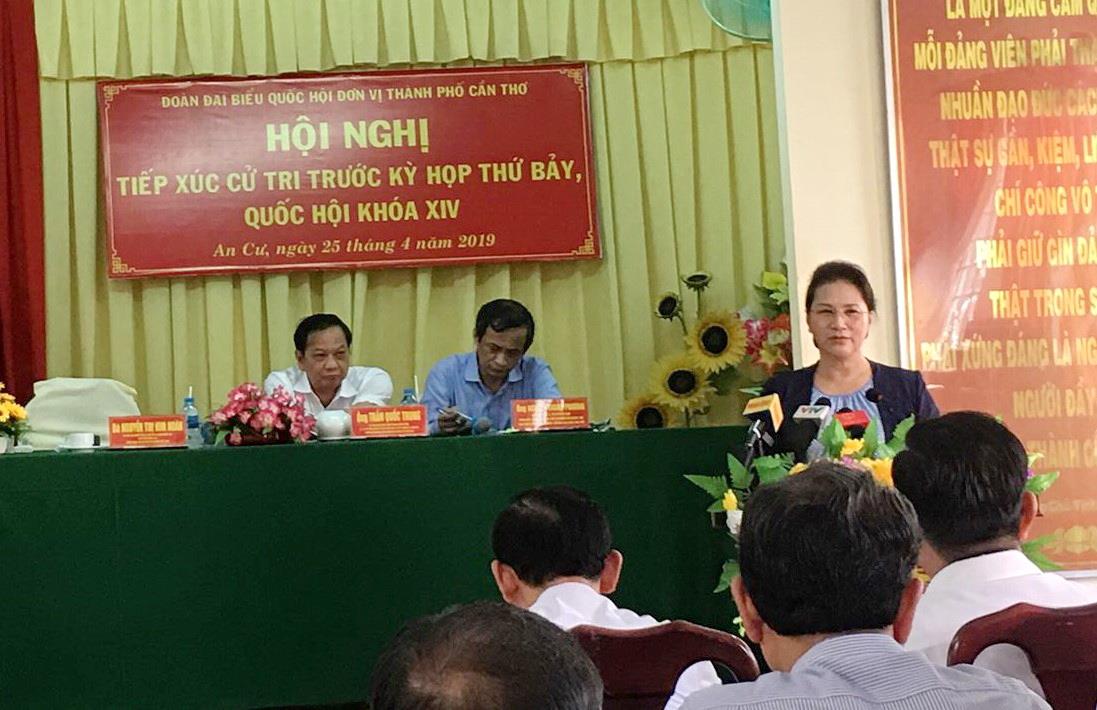 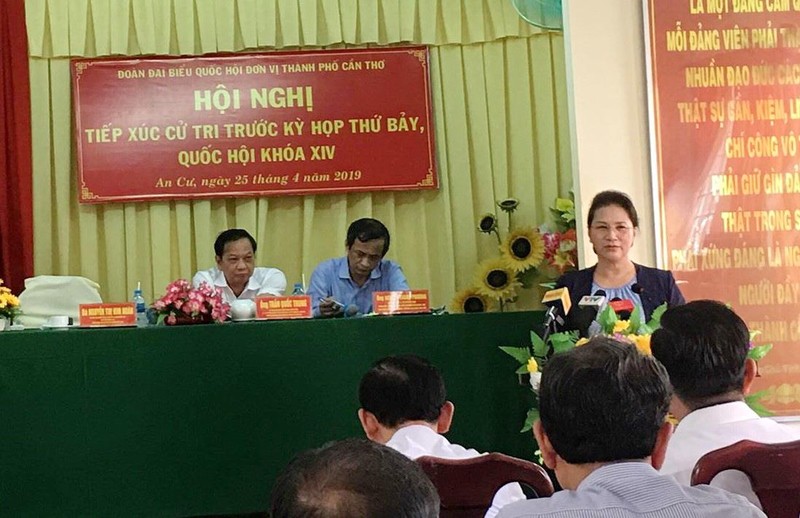 National Assembly President Nguyen Ti Kim Ngan answered the voters of Can Tho on April 25 afternoon.

At the meeting of voters in the Cu Cu district, Ninh Kieu district, Can Tho town, in the afternoon of April 25, before voters' anxiety and annoyance here, National Assembly President Nguyen Thi Kim Ngan informed voters. on the state of health of the Secretary-General and the President of Nguyen Fu Tong.

National Assembly Chairman Nguyen Thi Kim Ngan said: "Because of the changing weather while outside (Hanoi) in this (Kien Giang – PV) with hot sun to 38 degrees … high-intensity (down) with the head of Can Tho and moving immediately to Kien Giang with a length of more than 80 km to work immediately) so that the health of the Secretary-General and the President is affected. "

"I would like to announce that the health of our leaders has stabilized and will soon return to work. Relatives! ".

Many voters in the Hall applauded with joy when they heard that the President of the National Assembly for Health Information of the Secretary General and the President was stable.