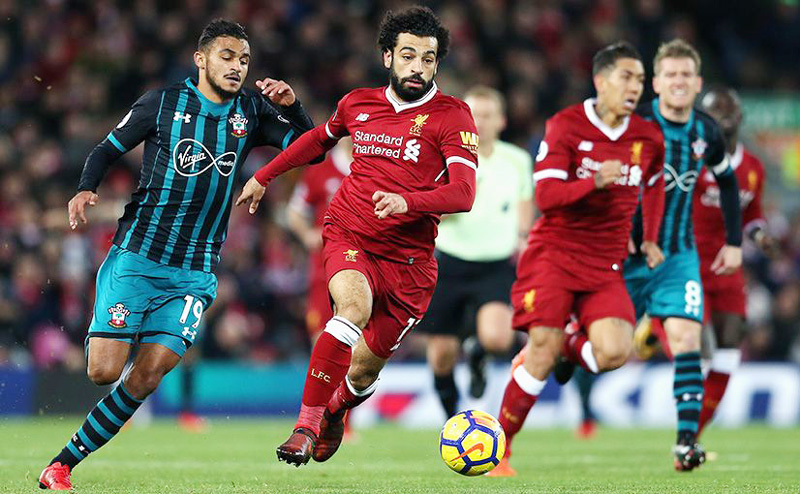 – VietNamNet sends readers the development of Southampton's game against Liverpool in the second round of the Premier League, which takes place at 9pm on August 17 at St Mary's.

* It is constantly updated and edited

James Milner brought the ball straight into the middle and fired at the right, but Gunn's goalkeeper embraced.

Southampton: Pierre-Emil Hodgberg and Tan Binh Danso hope to make the start. Danny Ings is likely to be pushed on the bench.

Liverpool: Alison and Nabi Keita are absent due to injuries. Fabinho could be removed due to signs of the end of the European Super Cup against Chelsea.