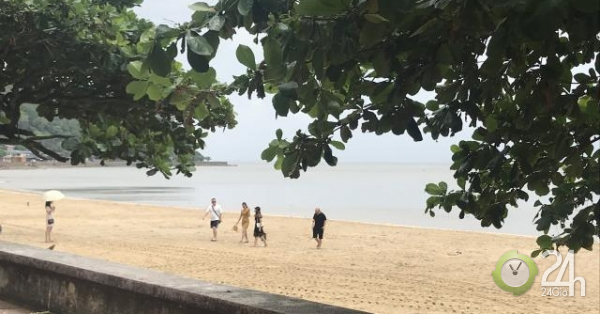 According to PV reporter, Do Son (Hai Phong) is raining at 13:00 on August 2, the waves have increased slightly, the entertainment activities have also stopped here to ensure safety when the storm 3 landings.

According to the owner of karaoke – Cafe H.L (Do Son, Hai Phong) from August 1, to prevent and prevent typhoon No. 3, leisure and recreational activities in the sea have stopped, the number of tourists coming to Do Son is scarce.

"Like every year, August is a rainy and stormy occasion, we have almost no visitors. Previously, the number of tourists coming to Do Son was relatively large, ”says the owner. 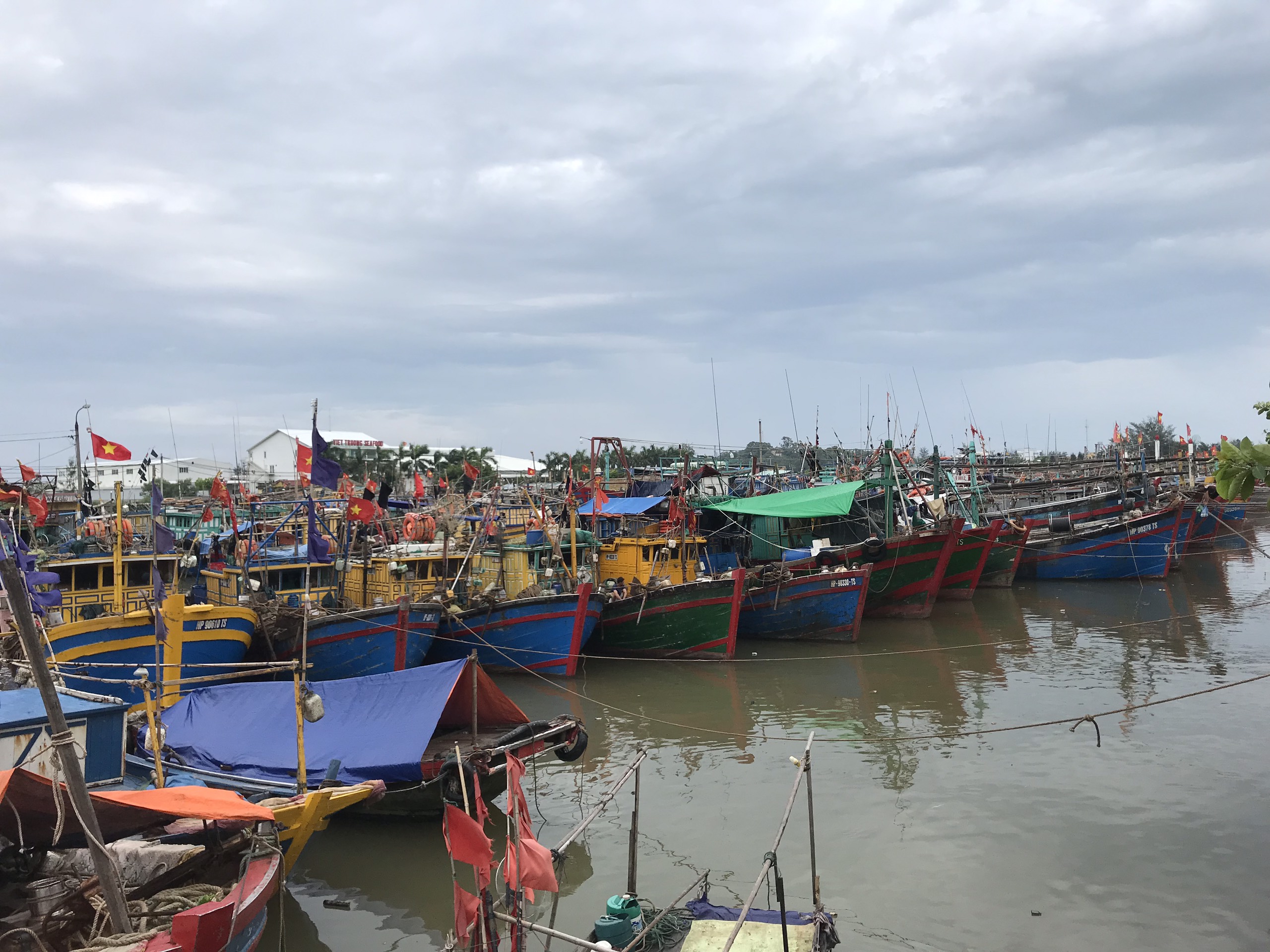 From the afternoon of August 1, the boat was called to safe haven 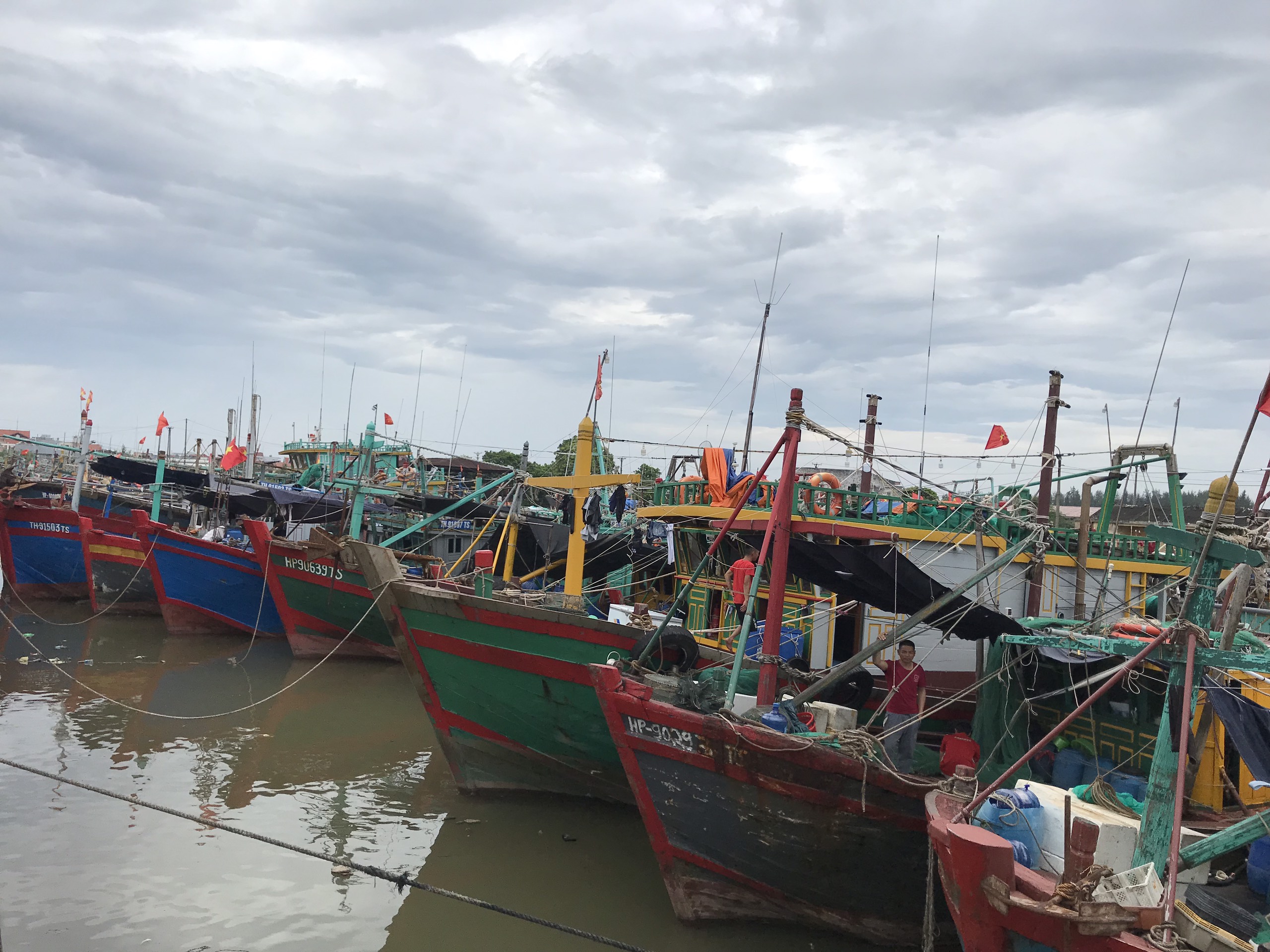 Blue County is organizing a bill announcing it to anchor 192 vehicles / 742 workers and 24 huts / 13 anchor workers. There are 11 vehicles / 23 workers and 5 people on the mussel farm are ashore. 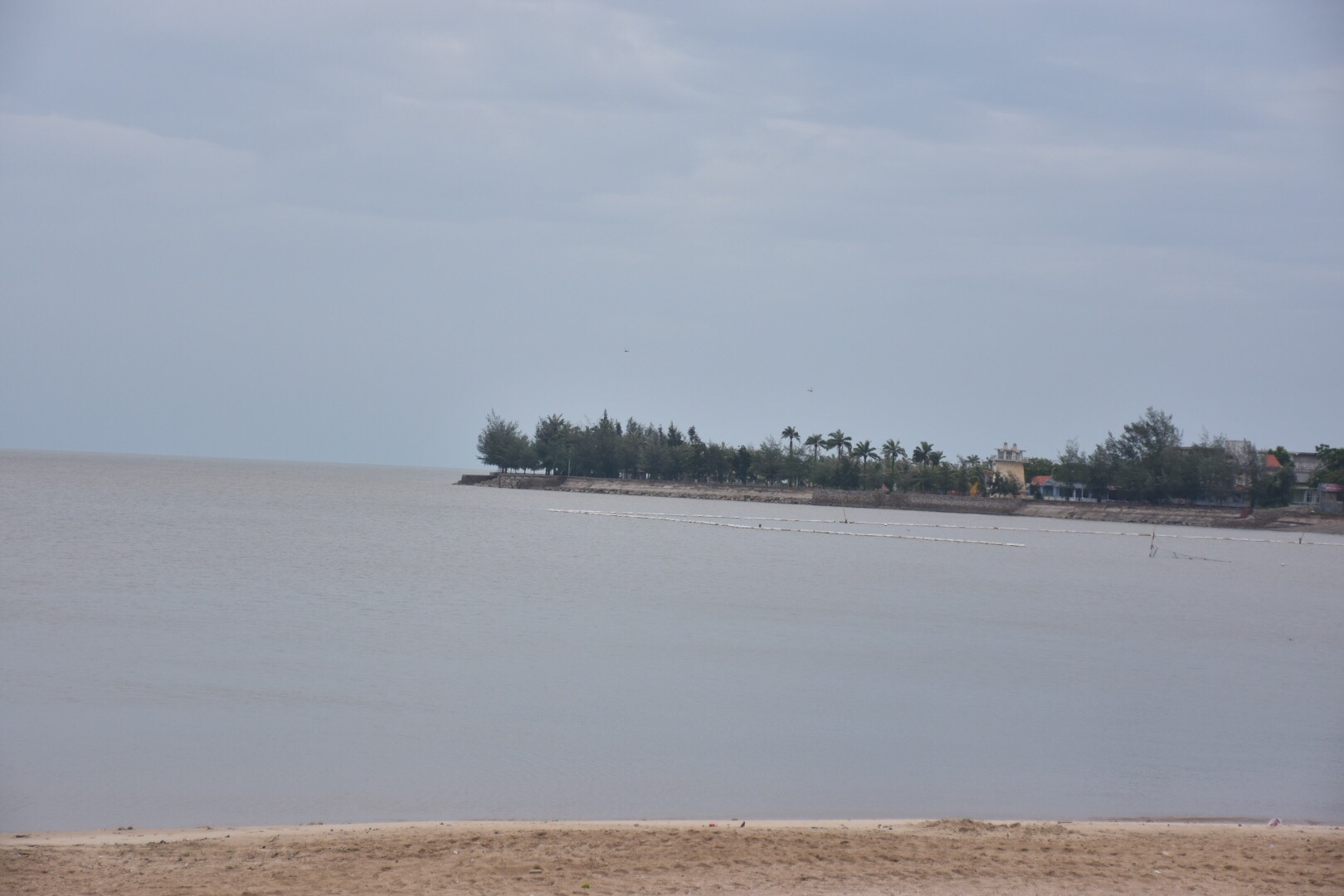 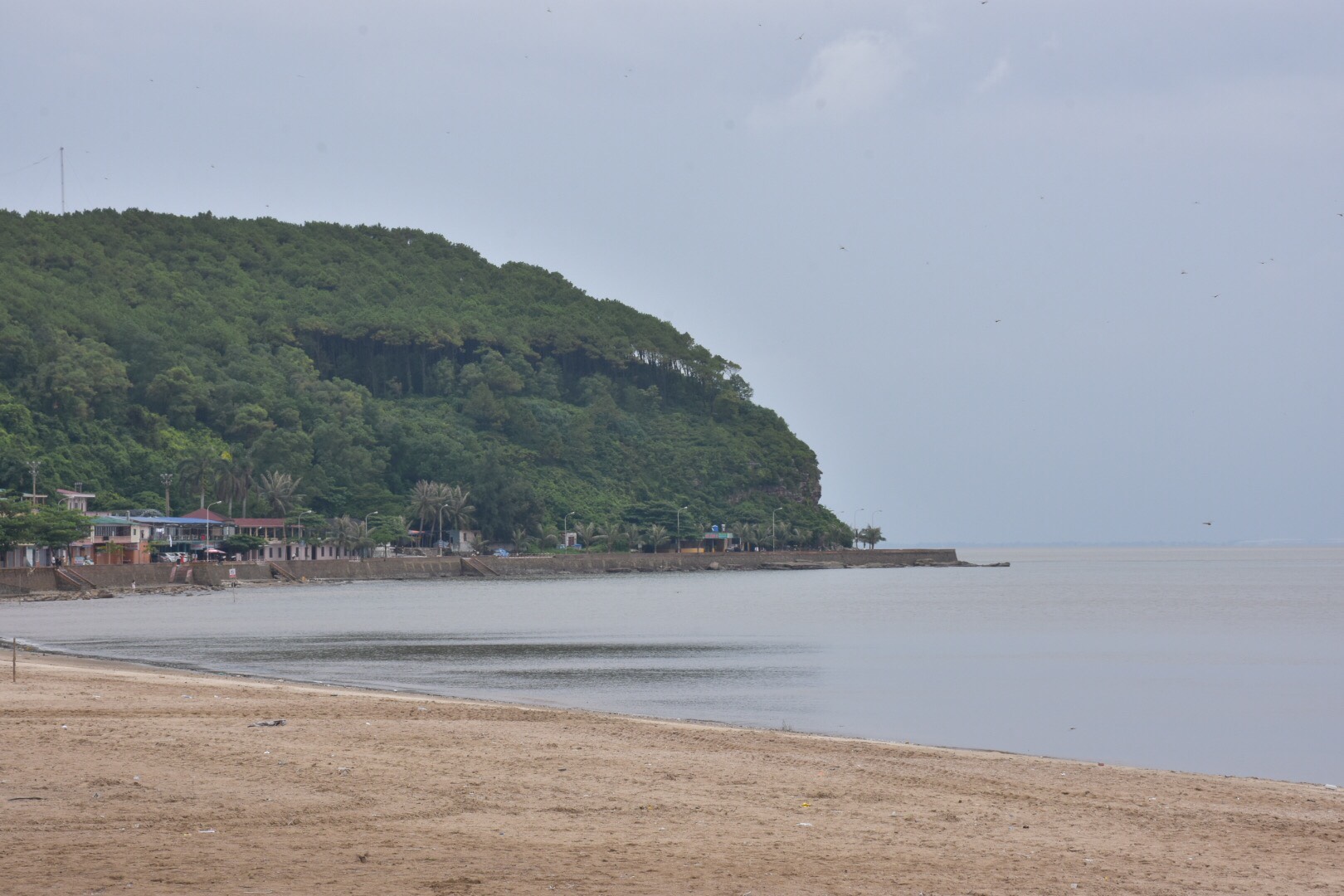 As noted by PV in Do Son, at 13:00 on August 2 it was raining hard and the waves had increased slightly. 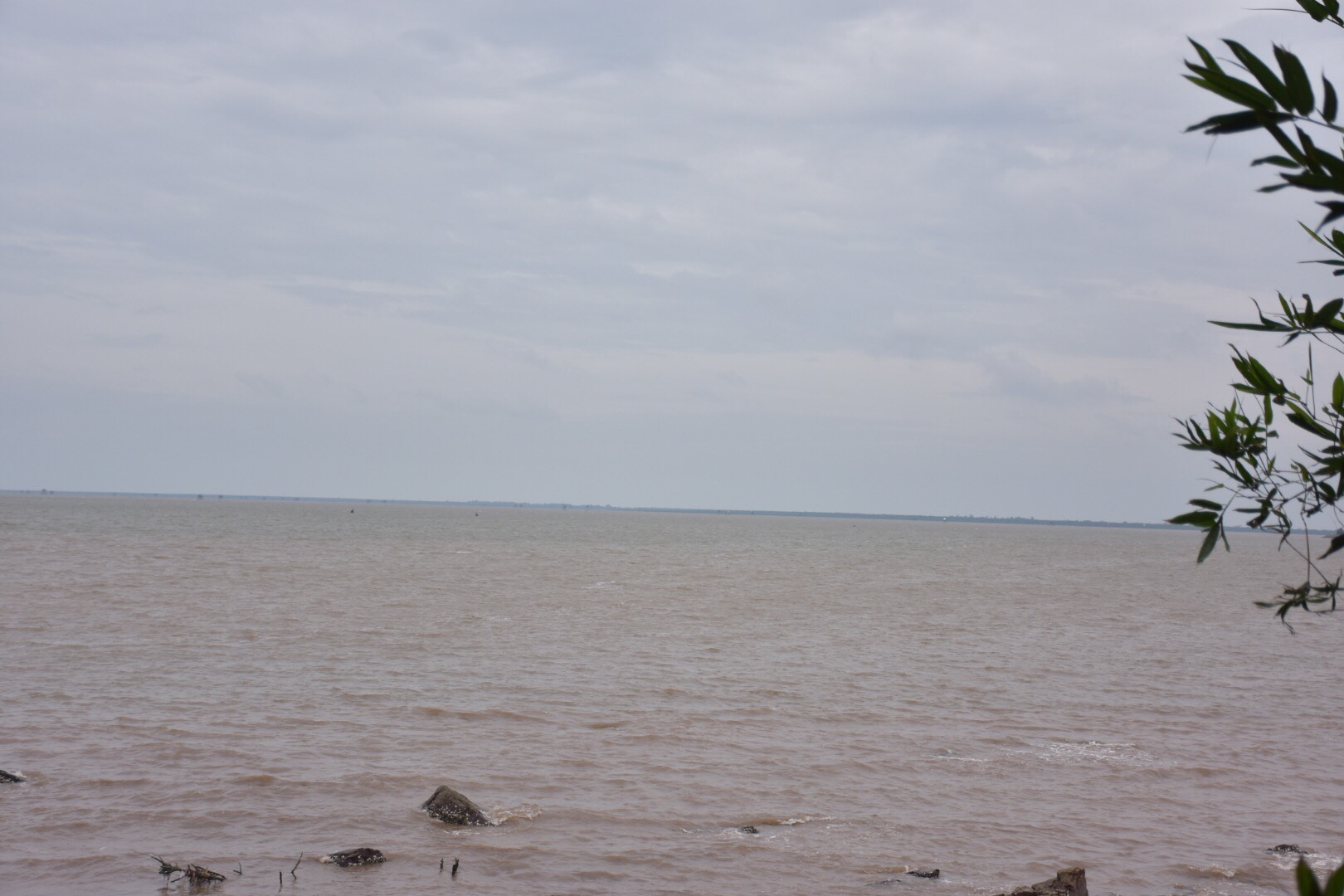 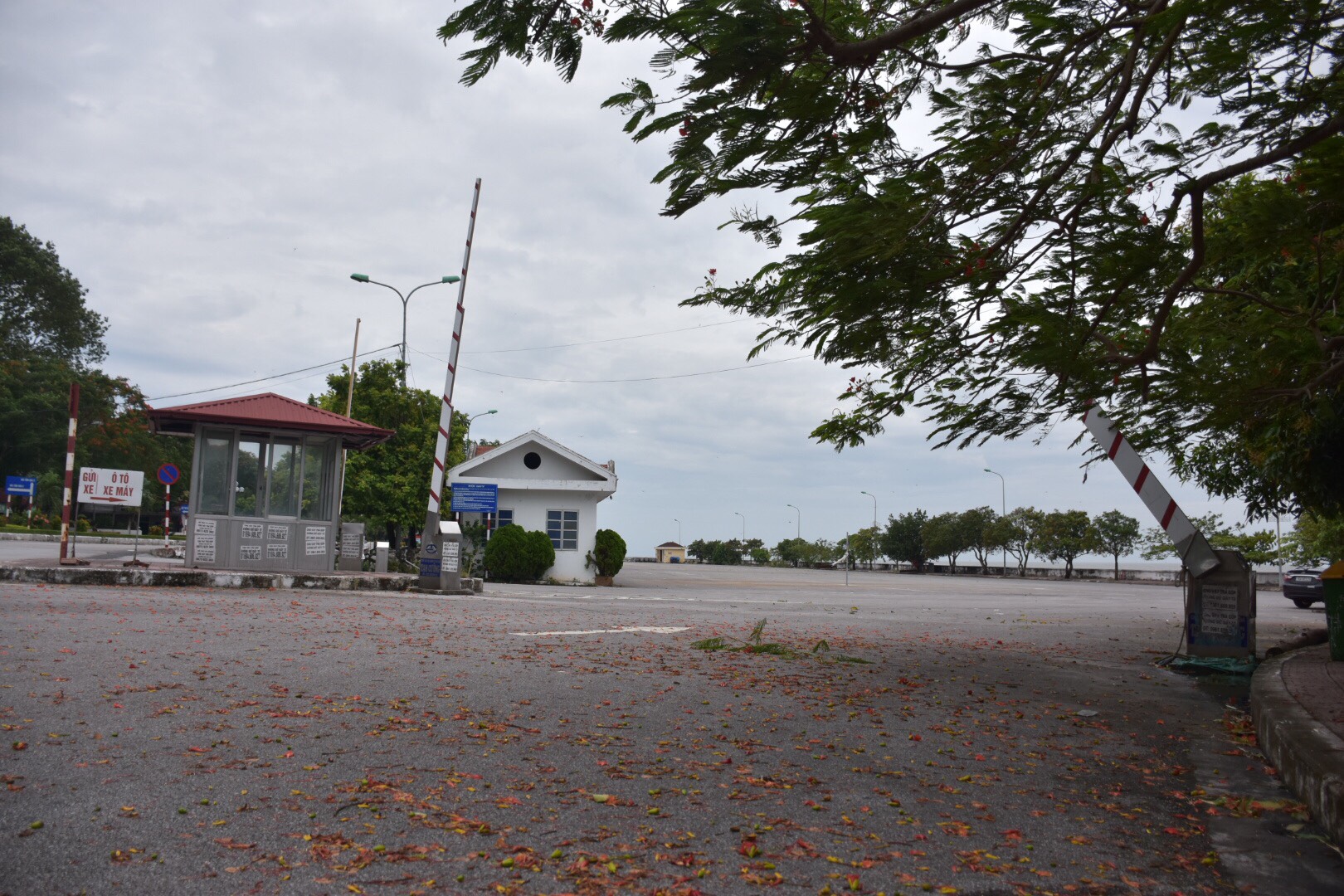 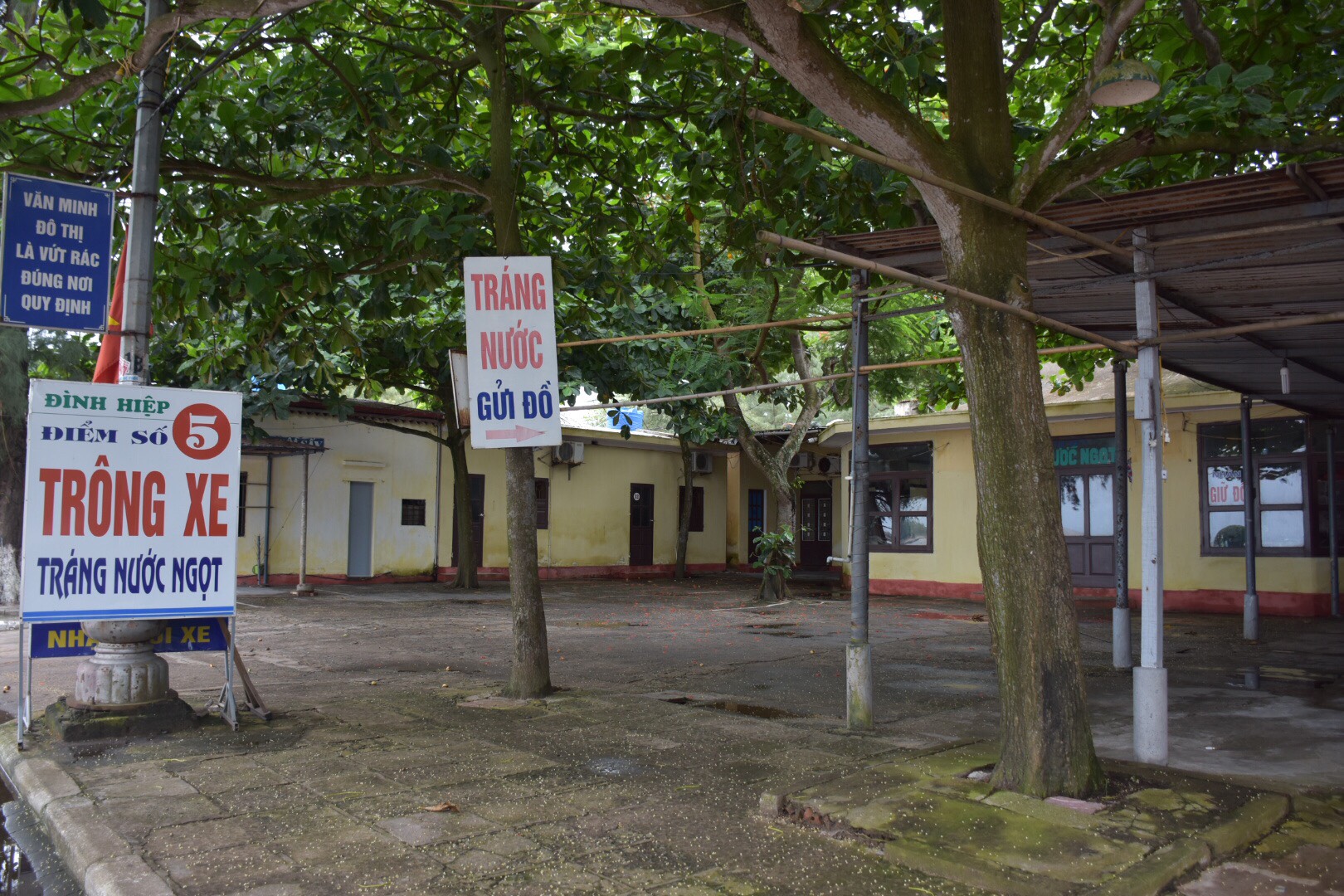 The parking lots are also empty, empty, there is not a single car that can be sent to the yard. 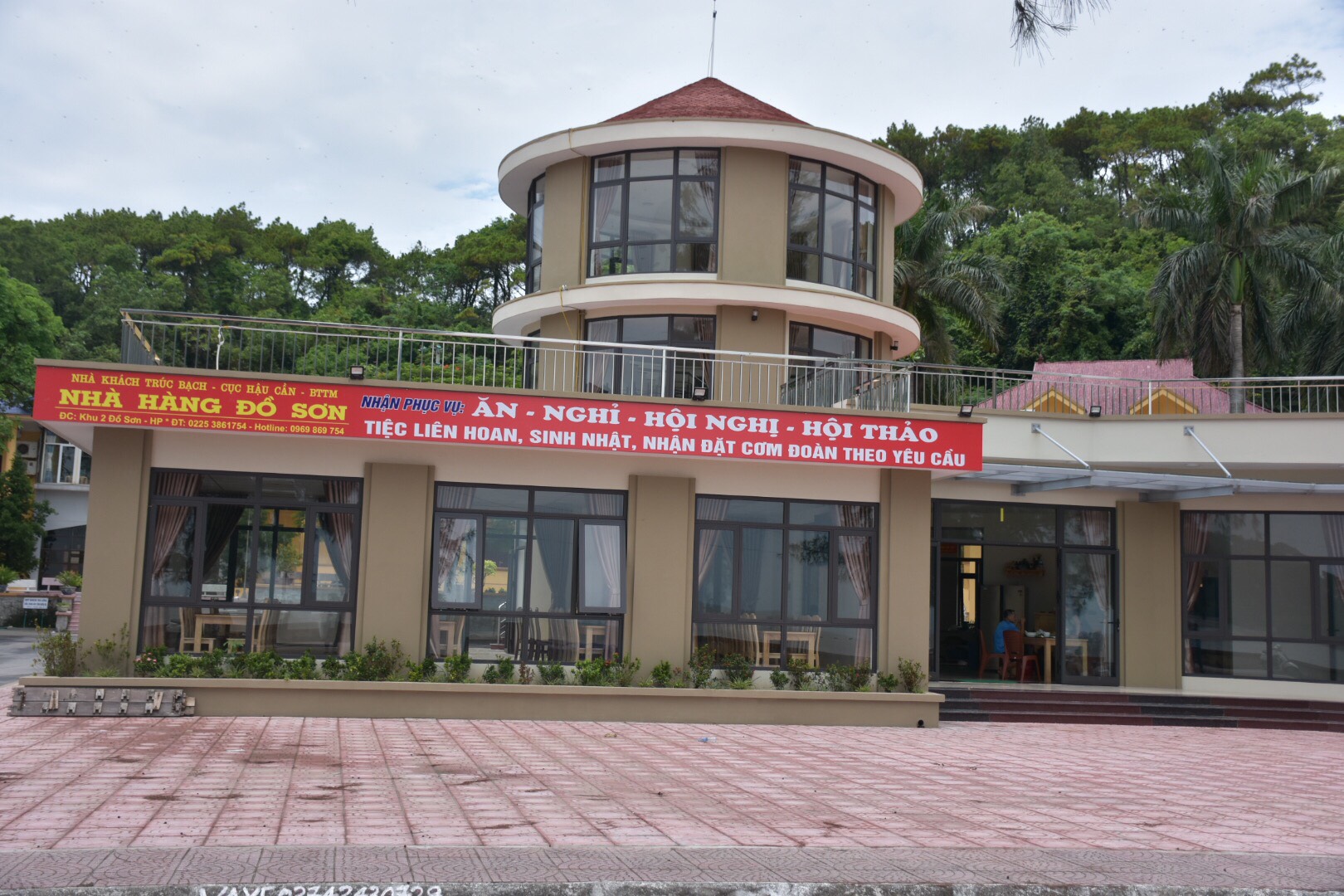 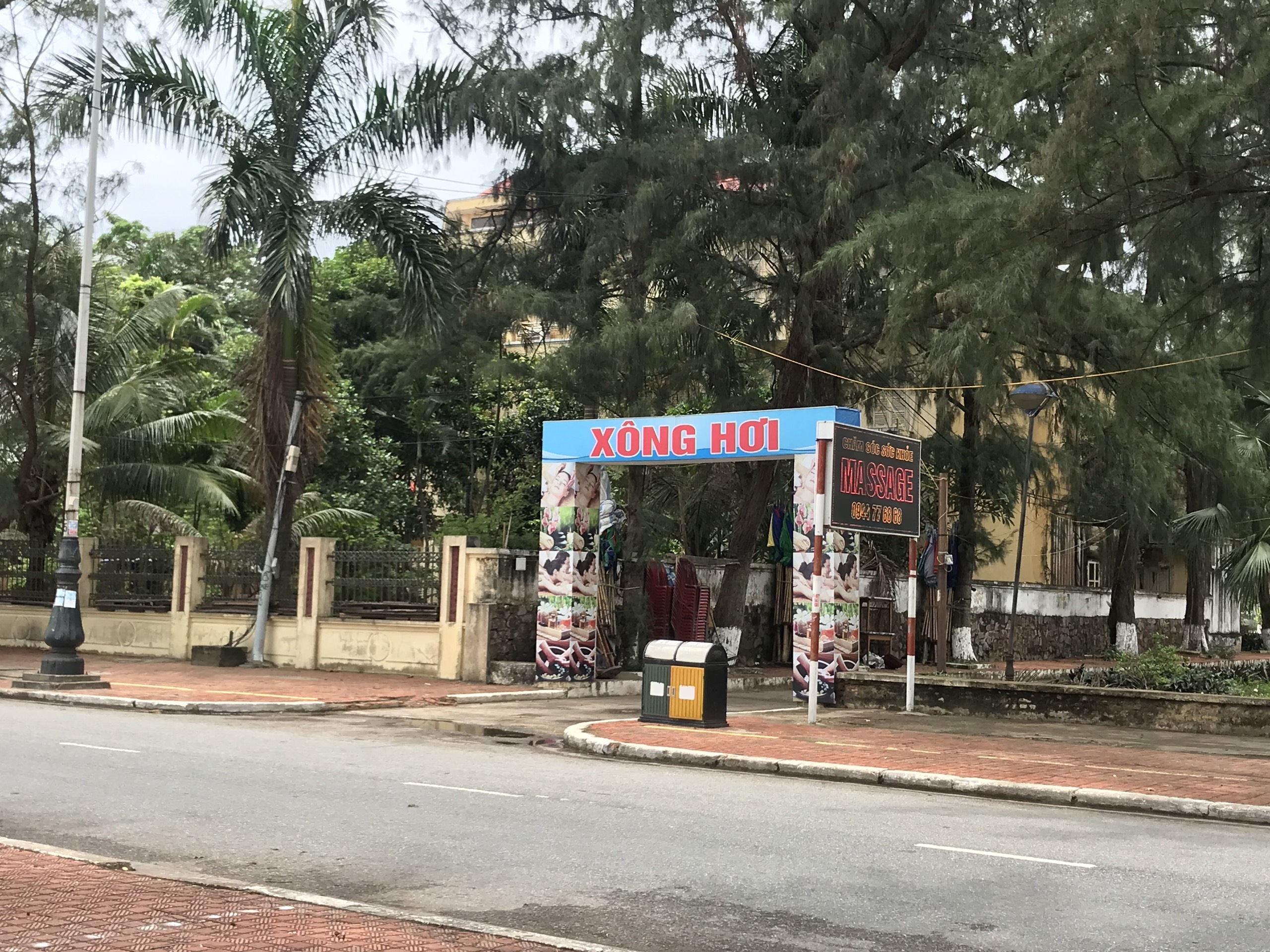 Restaurant, massage service is also quiet on a stormy day. 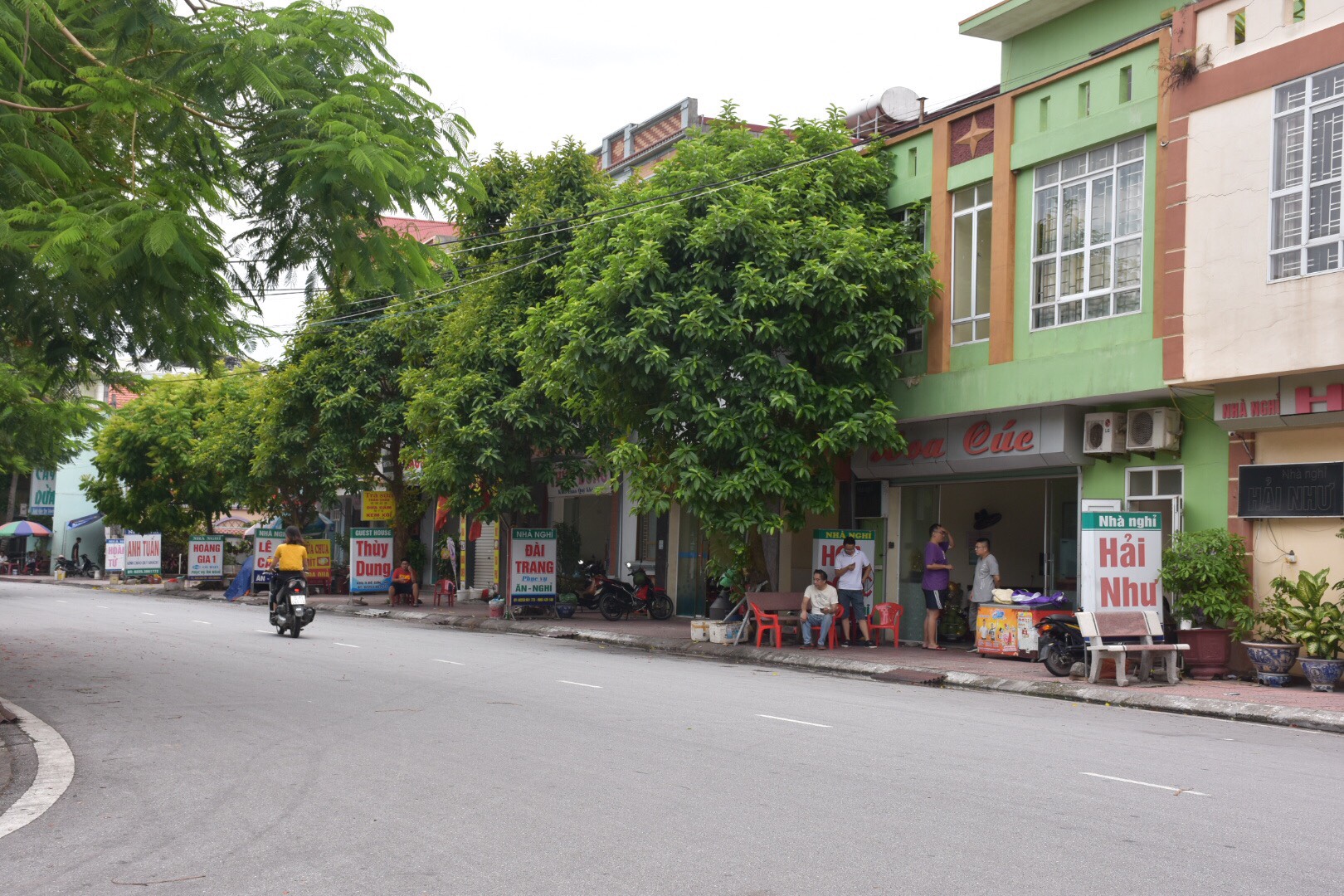 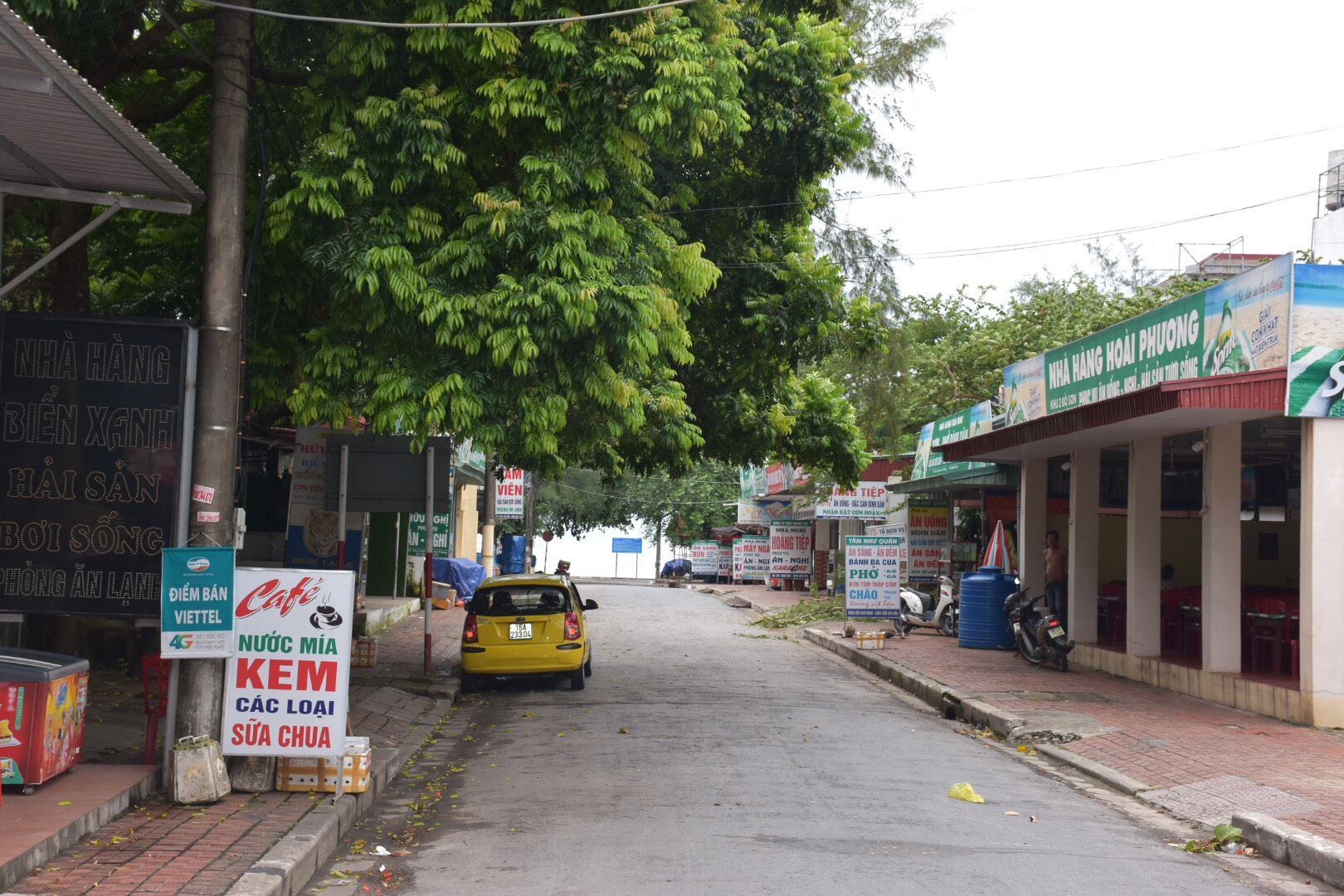 A series of motels around the beach are just the owners sitting at the door, but there are no guests to ask. 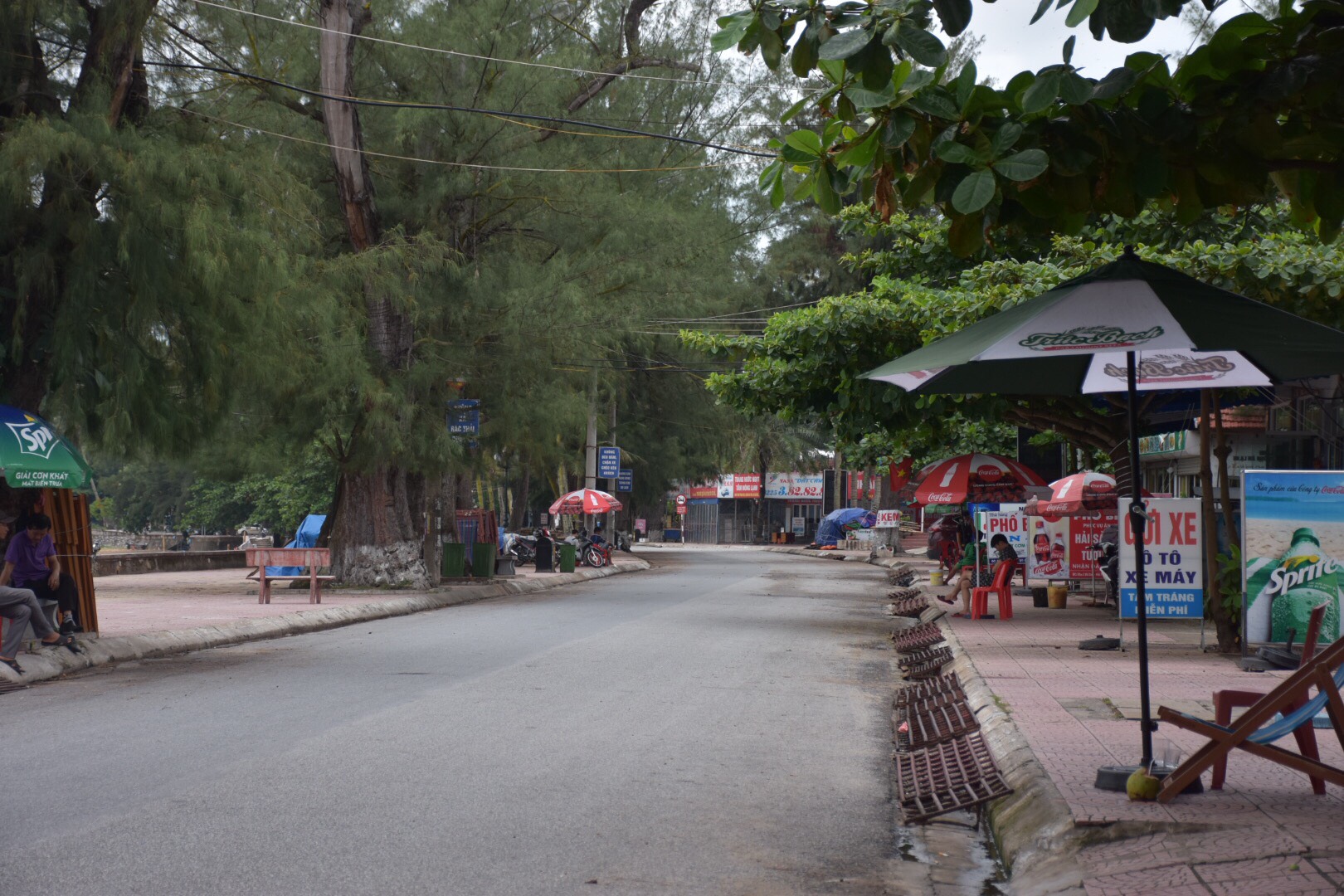 This situation is also repeated in restaurants. 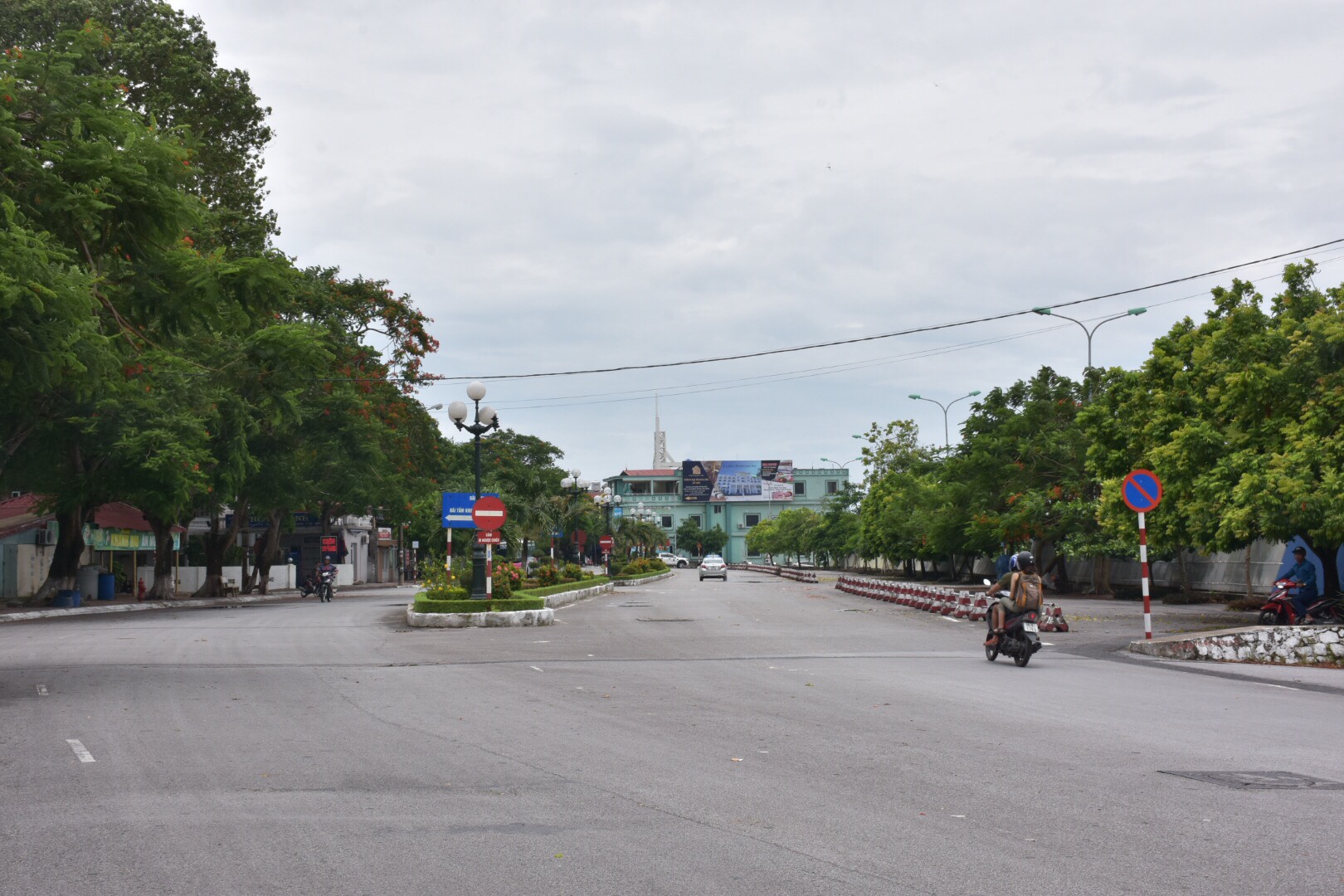 The road at the end of Do Son Beach was hit by visitors before the arrival of the 3rd storm. 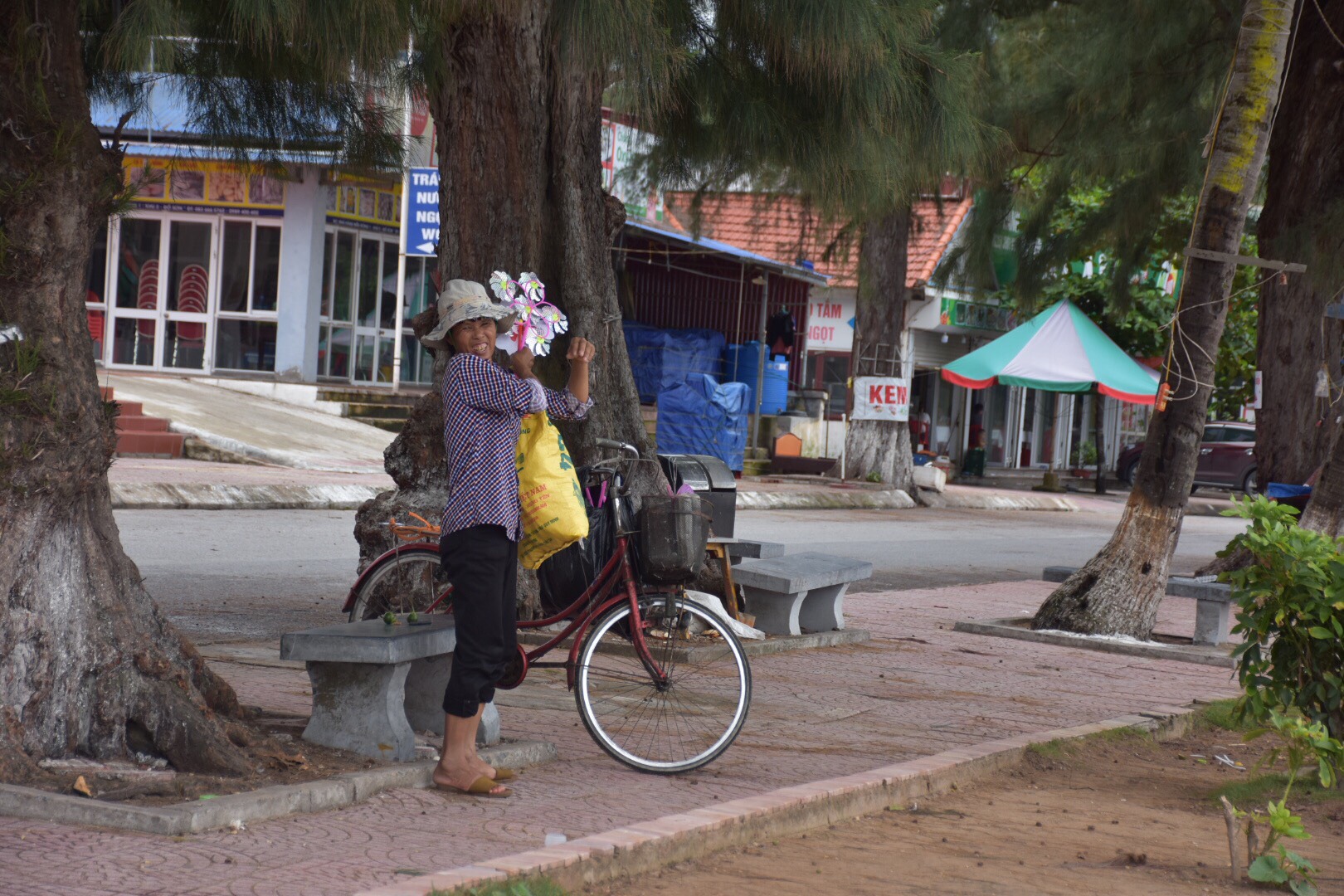 One street vendor said, "He's very poor today, I have to go home!" 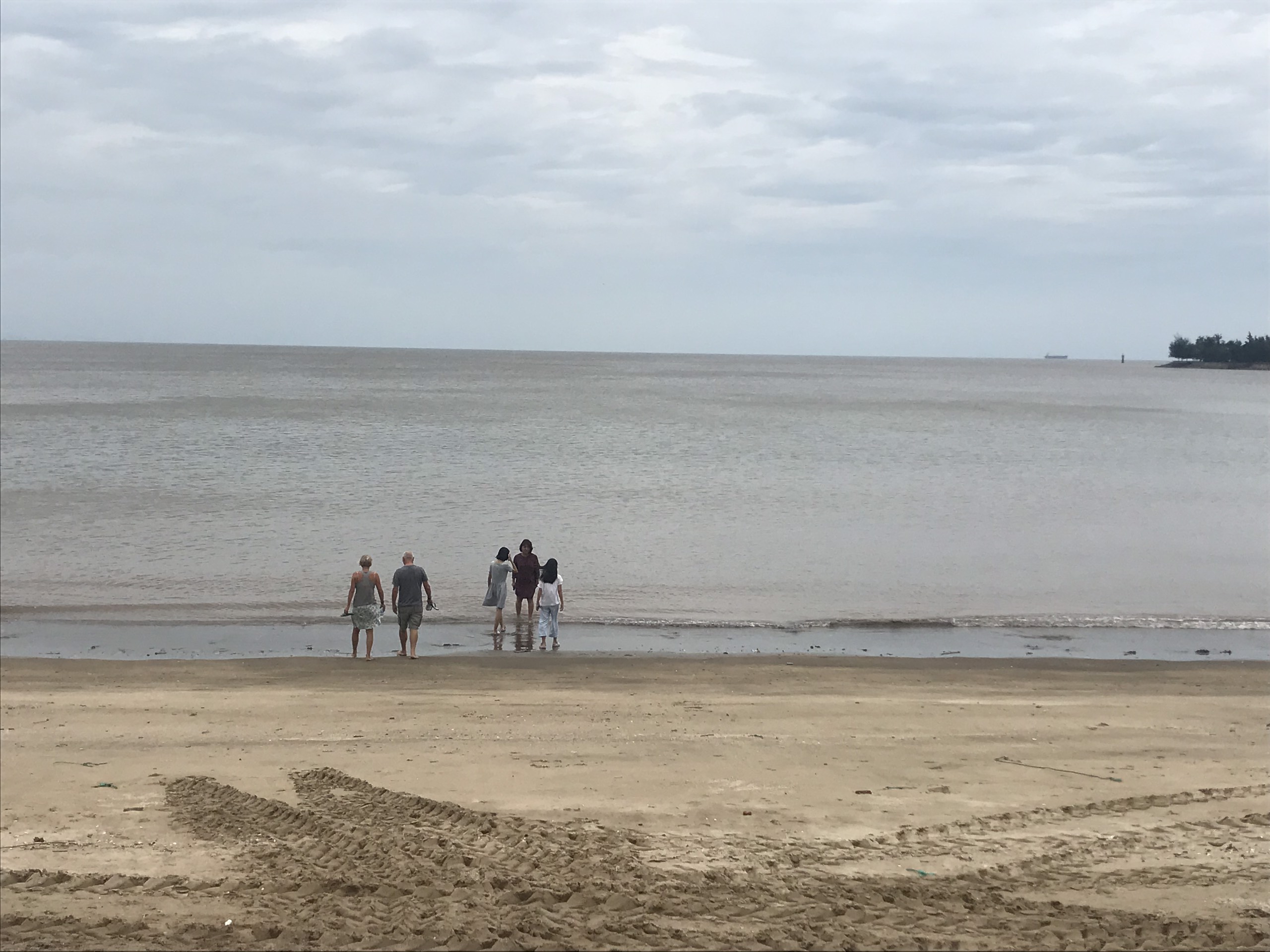 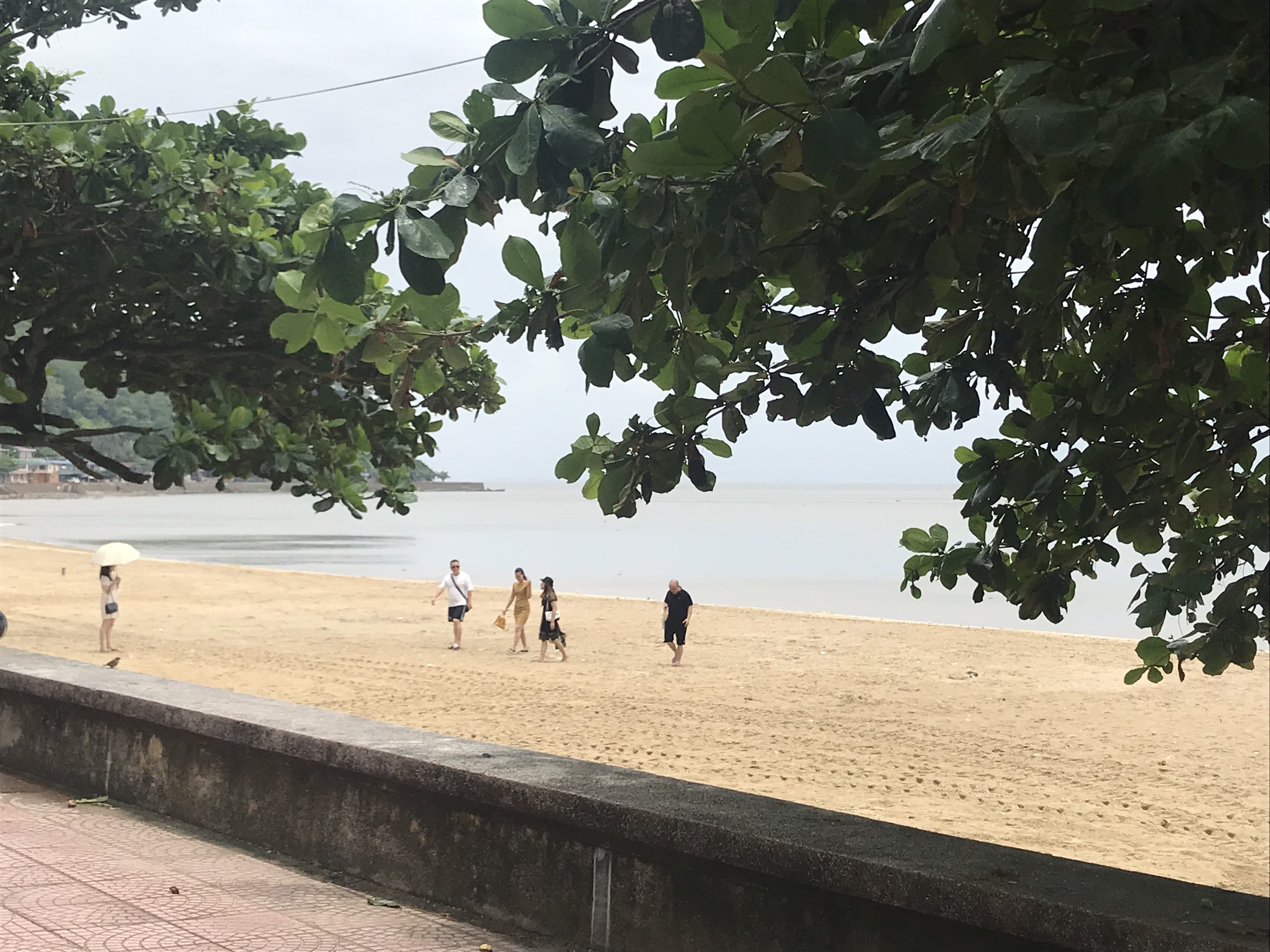 There are casual tourists along the beach who visit and take pictures, but shortly afterwards the Do Son Management Board recalled to ensure the safety of tourists. 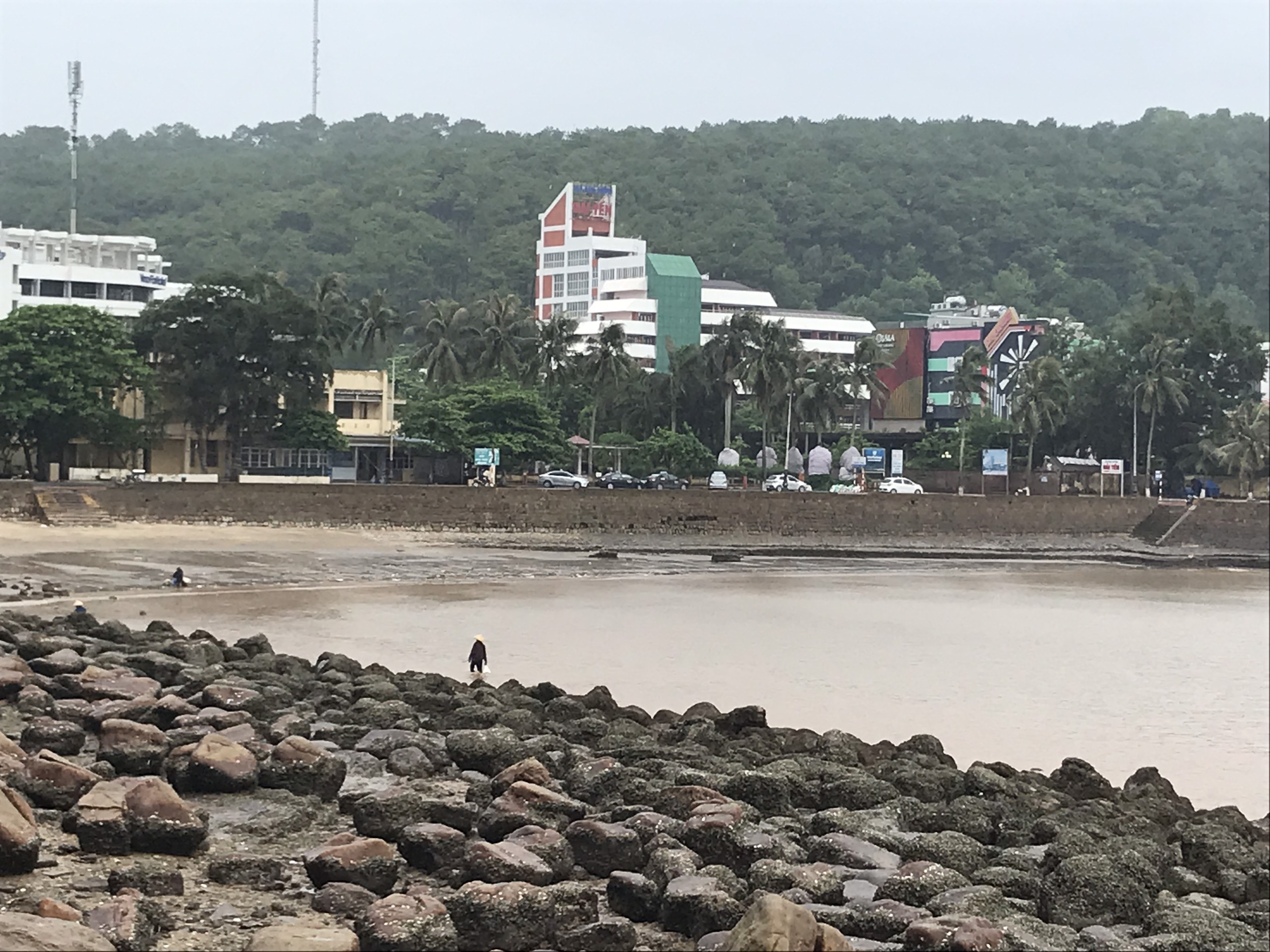 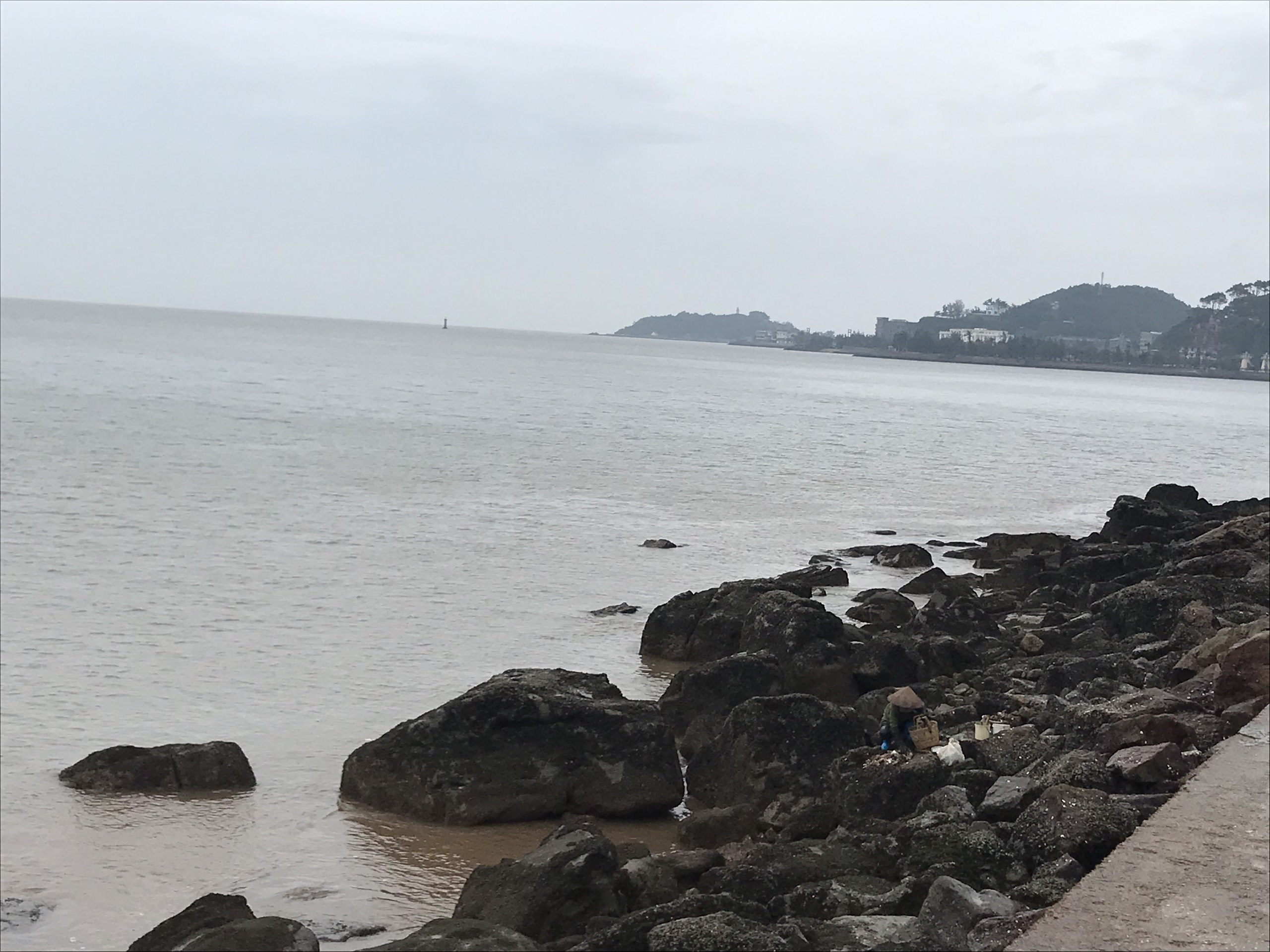 On the morning of the same day, several people took advantage of the removal of oysters, oysters, crabs … on the rocky beach along Do Son Beach. However, the functional forces here also remind people to go ashore. Before the question of storm prevention, these people said, "Another storm in the afternoon." 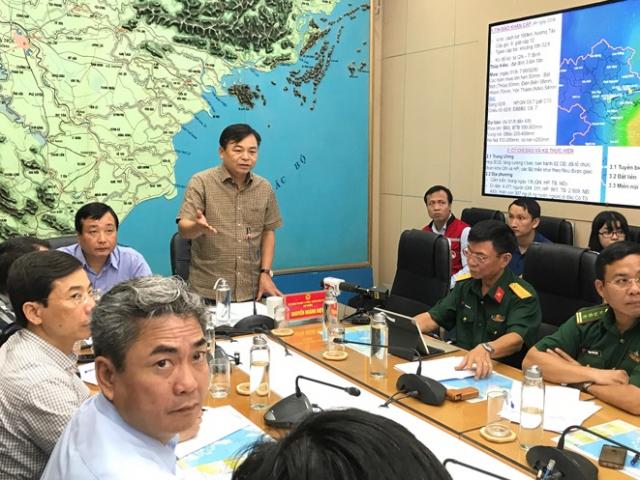 So far, the weather forecasting agency in Vietnam has not determined that storm No 3 will land specifically in the area …