Fearing the La La stars, thousands of people sat down and prayed for peace 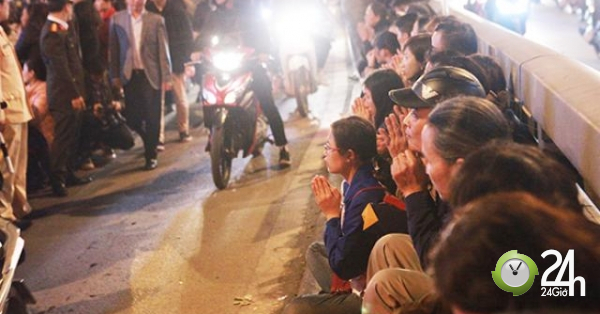 Clip: Thousands of people went to the Phuc Khanh pagoda to make a ceremony at La Hau Thousands of people gathered at the Phuc Khanh pagoda in the Thinh Quang neighborhood (Dong Da, Hanoi) from 12.20 am to take a star award ceremony for those who have a star at La 2019. 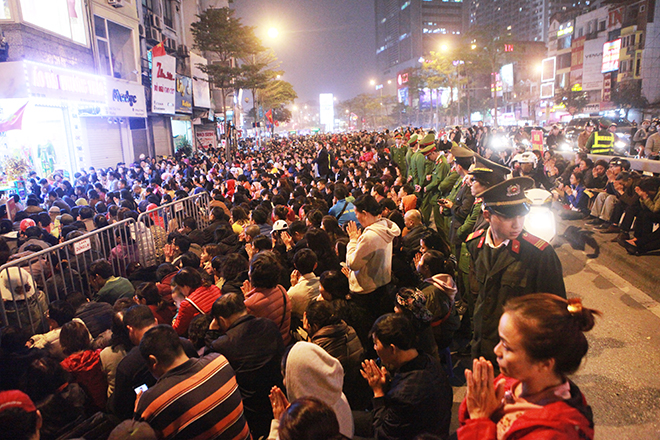 At 21 o'clock the star award ceremony begins. But before that, thousands of people ran early here, sat down tightly in the Tay Son's pagoda and in the area that crossed the Nga Tu So. 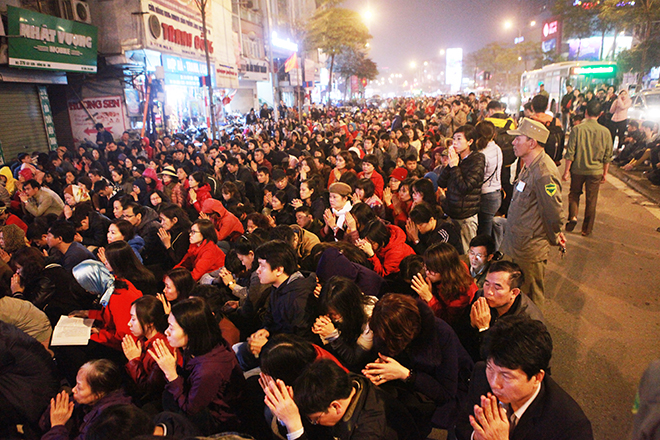 According to the folk concept, which is annual, he meets La Hau, he will have sickness and a loss of money, so he has to go to the beginning of the year. This year security forces put iron fences on several sections to separate pedestrians and people sitting at the ceremony. Many people have to sit on the street near traffic 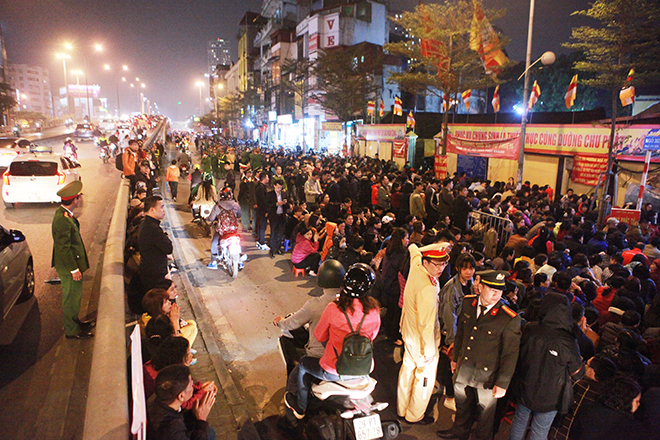 Security forces are dense to provide security and traffic When the bell rang, people honestly turned to the inside of the temple to hear how the temple explained why it was necessary to solve the La Zinn stars. 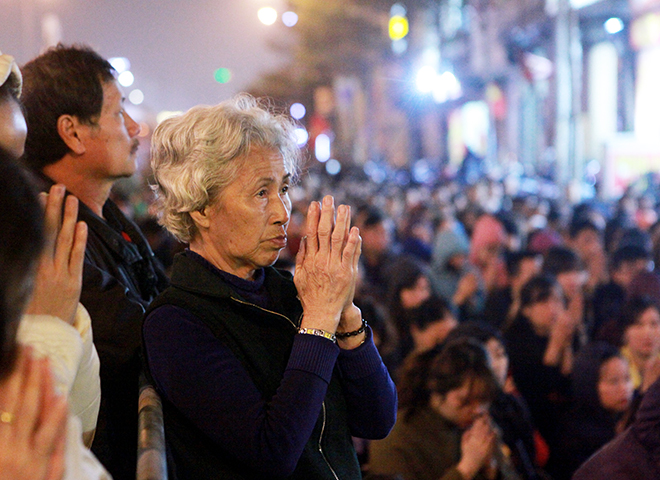 According to the concept, La Qou is one of the bad stars, the resolution of the first year will help people avoid unnecessary disasters this year. Earlier, many people in Hanoi went to Fukushan pagoda to register to offer stars to the temple. 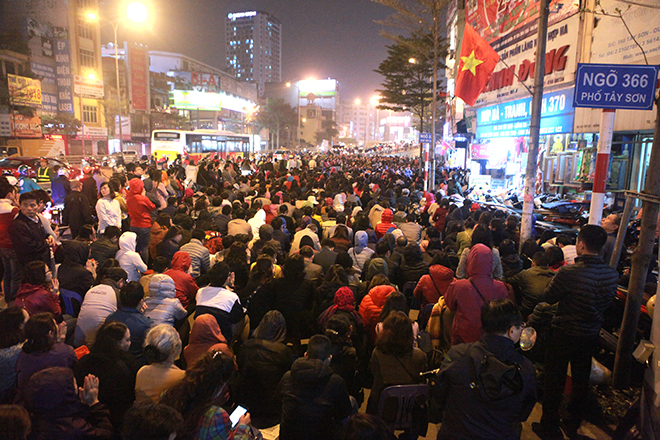 The remaining awards ceremony will take place during the month, especially on January 14th, in the temple will be held a ceremony for all families. 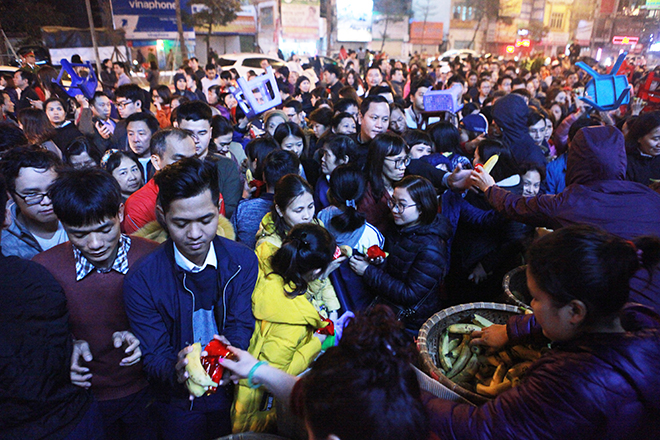 On February 21 (January 14), Phuc Khanh, a small temple located in the inner city of Hanoi, gathered many Buddhists to pray for peace.