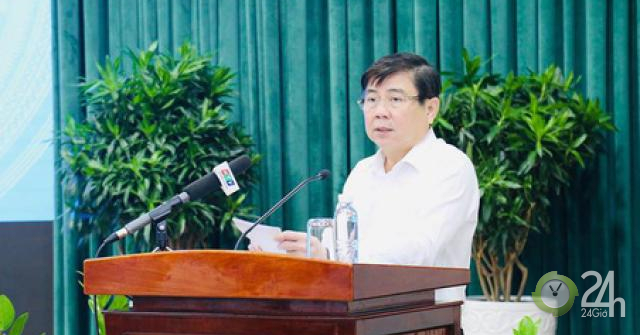 The People's Committee of Ho Chi Minh City reported that 92 households have agreed, 78 registered households have declared, provided information, and have voluntarily agreed to receive money for support.

On February 14, the chairman of Ho Chi Minh Nguyen Thanhong Fong, Chairman of the People's Committee, chaired a conference to review the Lunar New Year 2019 organization.

At the conference, the head of the People's People's Committee, Vo Van Hoan, said that the city had organized the care of the material and spiritual life of the people, timely paid employees, providing everyone and everyone with the House welcomed in the spring of Thet.

The city effectively implements social security policies, taking care of the material and spiritual life for families of politics with difficulties, difficult circumstances, poor households, workers, students and children. special circumstances with a total budget of more than 1,540 billion VND, more than 152 billion VND compared to 2018.

In particular, care for the rest of Tet for the affected people through the realization of some projects in the city. For example, the project to build a public cluster of national standards in the field of public works (Tan Binh Vegetable Garden), district 6, Tan Binh district, has so far involved 111/124 households, 13 households have been unable to because they sell their houses elsewhere or travel abroad. In which 92 households agree, 19 households did not agree.

Of the 92 households that have agreed, 78 registered households have declared, provided information, and voluntarily agreed to receive cash benefits. The region paid an advance of 50% of the funds to 39/78 households, totaling 41.3 billion VND, and rewarded 39 households with 5 million VND / household. 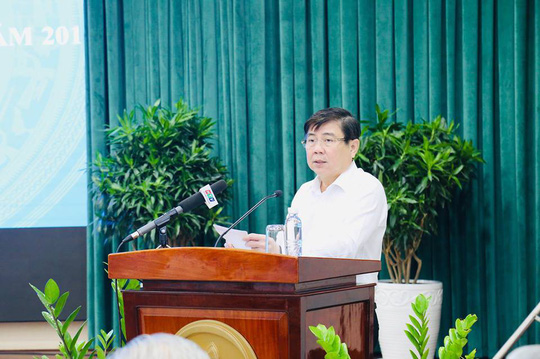 As for the project for the new Thu Thiem District 2 District, the area visited, encouraged, wished a new year and offered a gift worth VND 1,000,000 / household to 12 households whose land was acquired in the area. At present, the area is 4.3 ha. For 986 households affected by the project in area 2, the area organizes 7 delegations to visit and donate gifts to households worth a total of 986 million VND (1,000,000 VND / household).

Mr. Hoan said the city still seeks to mobilize both the political system and the social resources to care for people from all walks of life and social sites with the motto that nobody will be abandoned. All people have a warm, happy Thet.

Meanwhile, Colonel Ding Thanh Nhan, Deputy Director of the City Public Security Service, reported that the Tet crime has fallen by more than 9%, the fire has fallen by 16.3%, gambling in public places occurs only in a few small cases, burning fireworks. explosion has not recorded any cases. Mr. Nhan, after New Year's Eve, directs professional units that provide safety for people, as well as festivals at the beginning of the year.

Nguyen Thanhong, Nguyen Thanh Fong, President of the National Assembly, asked the departments, districts and districts to fully understand officials, government officials, employees and employees to rigorously apply techniques, concentrate on their work … "Do not have fun playing Lunar New Year Long, do not let business people wait, absolutely do not go to festivals during business hours – stressed Mr. Nguyen Than Fong. 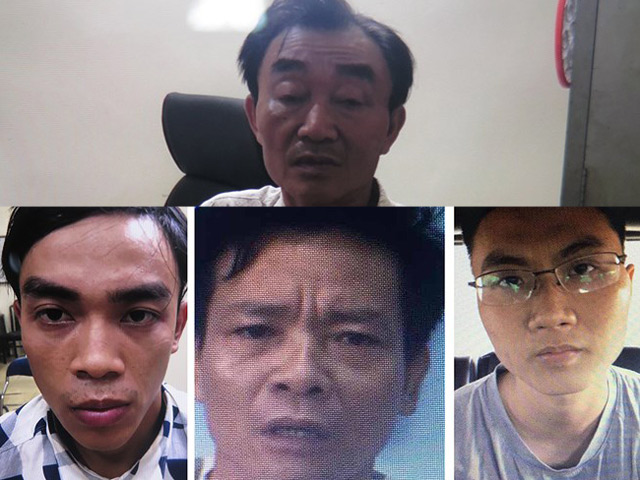 Most of the subjects are of low skill, provoked and exploited by foreign reaction groups.