HCMC "gong yourself" to pay for Metro No. 1 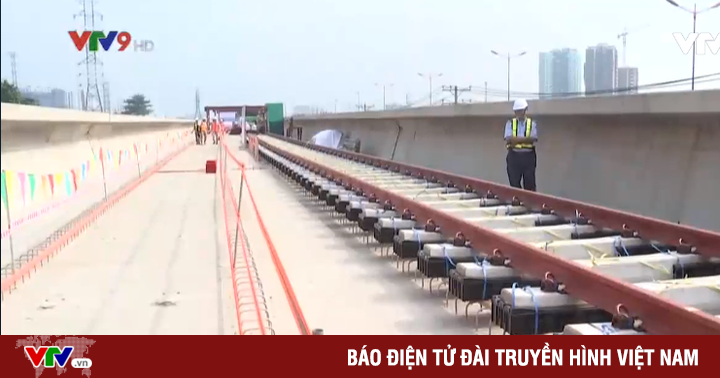 Recently, HCM City has repeatedly experienced difficulties in financing capital for construction contractors, due to the fact that the National Assembly has not considered and approved the adjustment of the total investment capital of the project. The Ministry of Planning and Investment does not allocate ODA in 2018 due to legal procedures. ODA funding arrangements in 2017 and medium term in the period from 2016 to 2020 have not met demand.

According to the HCM City Railroad Management Report, the total volume of the Metro 1 (Ben Thanh – Suoi Tien) project is 57% in mid-October, where, the highest Tempo includes: the underground section of Ben Thanh station to the Theater City station with 49%, the underground section of the Kota Theater station to Ba Son station reaches 66% and the high part reaches a volume of 77%.