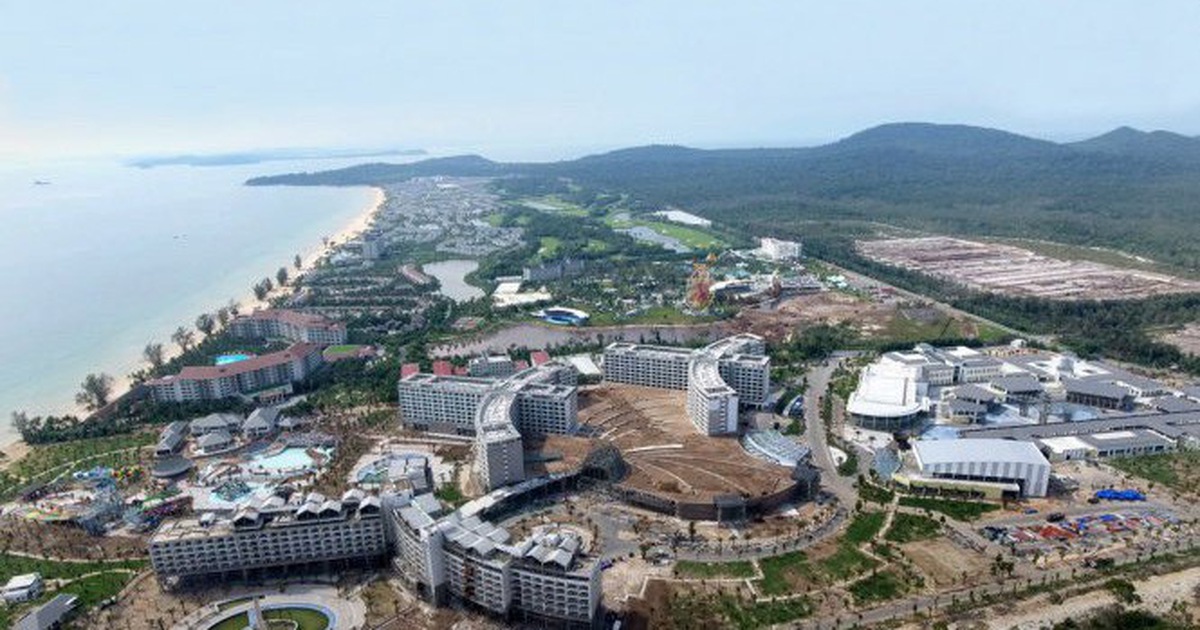 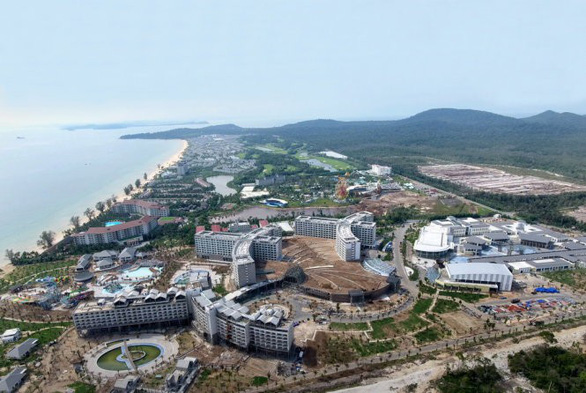 At the same time, the People's Committee of the Province of Kien Zhang also proposed to the Prime Minister to allow the province to use the local budget to create a new master plan for the socio-economic development of Phu Quoc Island in the direction of becoming an economic zone of Phu Quoc.

Previously, in August 2016, the Prime Minister agreed to allow Kien Jiang Province to formulate a master plan for the socio-economic development of Phu Quoc Island in the direction of becoming a Special Economic Zone.

Qian Jiang Province has implemented a number of planning procedures, but so far the Special Economic Administrative Unit bill has not yet been approved by the National Assembly, so the planning of Phu Quoc Island becomes Special Economic Zones faced with many difficulties and problems without defining the legal the basis, procedures, content of the planning and the establishment of the evaluation board.

Kien Jiang Province also said that the Phu Quoc Island comprehensive development project by 2010 and vision by 2020, approved by the Prime Minister since 2004, are no longer suitable for the real development of Pu Quoc Island.

In addition, under the Planning Act, the development of district plans will be integrated into provincial planning, but many goals and socio-economic goals of Phu Quoc Island have gone beyond the approved plan.

Therefore, waiting for provincial planning under the Planning Act, it will be difficult for Phu Quoc to target development goals and directions, impeding the process of attracting and calling for investment on Phu Quoc Island.

This project also estimates total social investment for the development of the planned sectors at around $ 40 billion, equivalent to VND 900,000 billion for 2016-2030, of which public capital is 59% and private equity is 41%.