Launched with images of Lisa (Black Pink) and Lay (EXO) dating, the truth is? 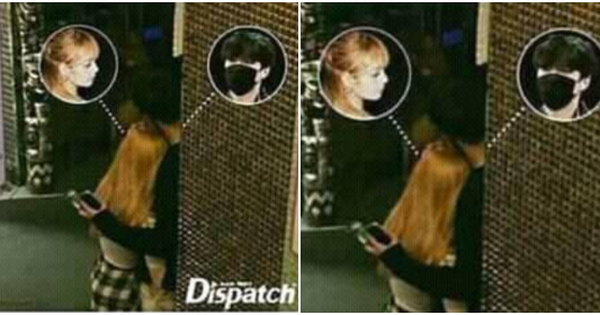 After Janny and Kay's dating news on the first day of the new year, Dispatch has always made fans not know when the newspaper will go on to the next couple.

After spending a lot of time in silence, suddenly Kpop fans start talking about rumors today. Dispatch launches photos that are the youngest Black Pink and the Chinese member of the Lay of EXO group.

Although the image is taken only from the back, the faces of the two main characters are unknown, but many Kpop fans have been deluded by the alleged blond hair of Black Pink and the man has not seen any corners. Who is he saying is Lay …

Rumor based … very loose. And what is the truth? 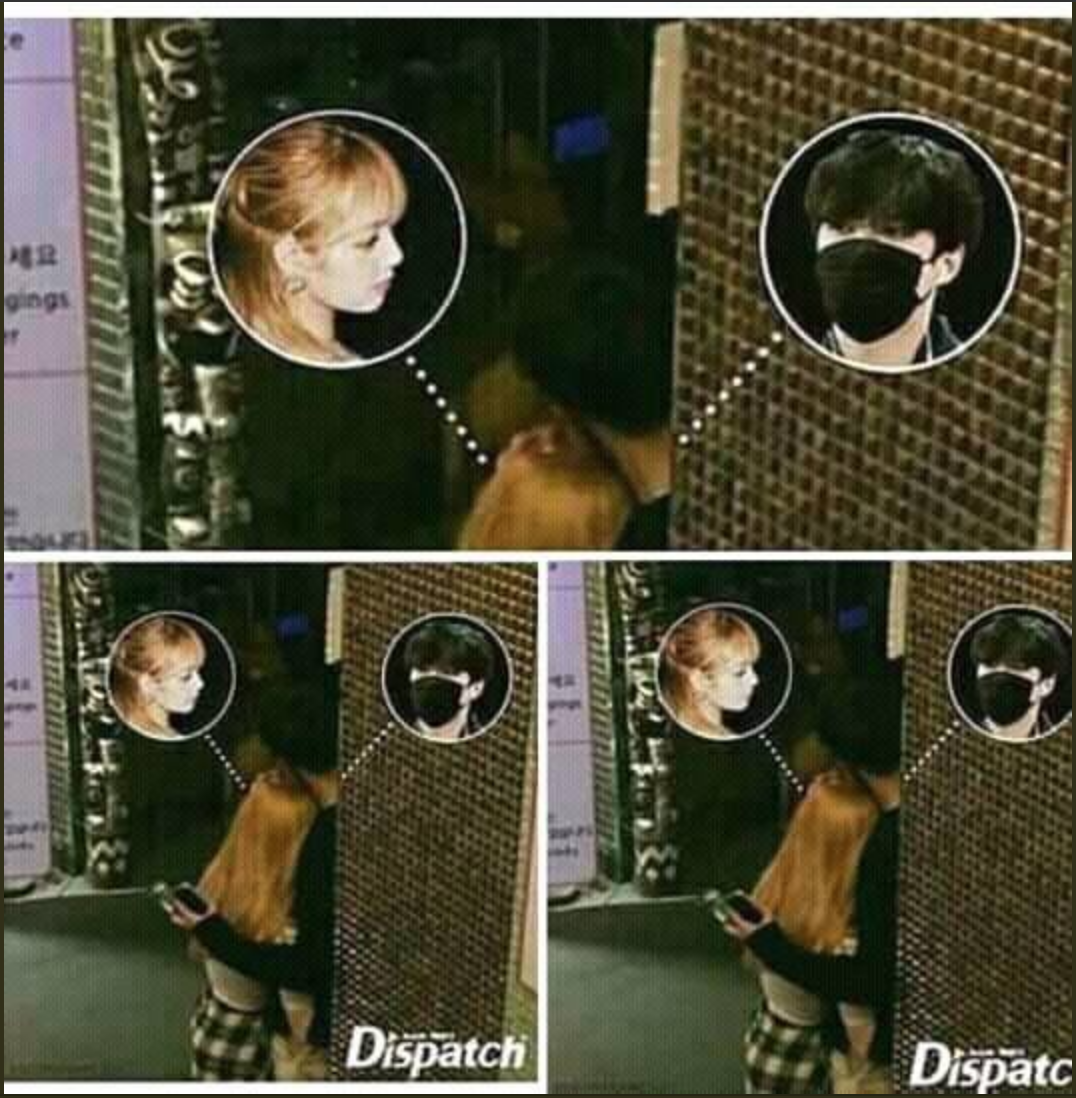 The rumors spread that this Dispatch image, which was used to "blindly" broadcast the official dating news, is about to be released, but it's actually just a fan-cut photo edited in the right style. Picture of the dispatcher. The story of Lisa and Lay dating is not true.

Dispatch's official site and media channels did not publish this image. This must be the joke of the "sender" with the illusion, and the crazy couple is so strong to think of doing "capture" pictures of such people.

Lea and Lisa just got into rumors …

Only one picture and rumors, Lisa and Lay dating have spread to the Kpop fan community on Twitter, all confused. Especially fans of Black Pink and EXO were extremely angry because of the "madness" of those who love the "flying" of the couple.

Earlier, another member of Black Pink, Rosé, was paired with a member of EXO Chanyeol in the same way. The edited image is exactly the same as fans think that the story of Black Pink and EXO "awareness" is real. But this is just a composite picture. As can be seen, the level of sender's photocolation makes fans even more excited.

Be so alert, boys! 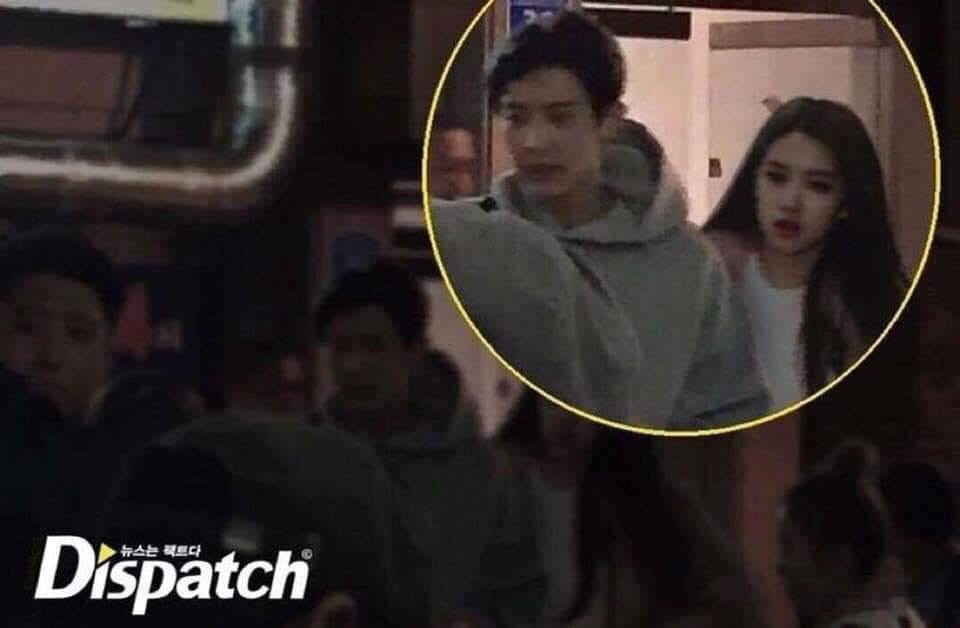 The image is used for some time by the souls of fans of Black Pink and EXO.