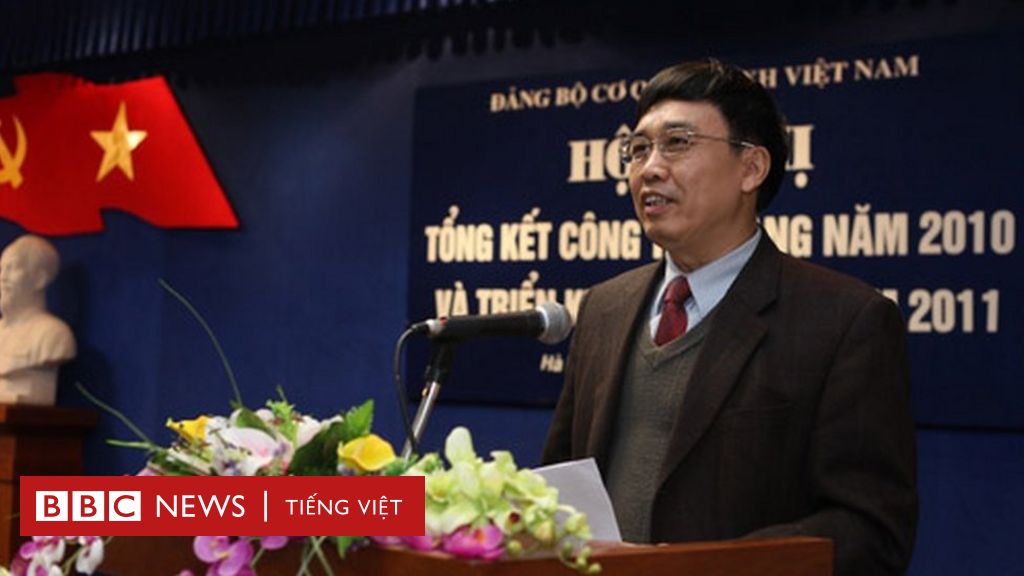 Vietnam's Ministry of Public Security tried the arrest of a former leader of the Vietnam Social Security on charges of deliberate action.

Does the new President understand the attorney's heart?

Mr. Thang: What is the Party's responsibility?

Mr. Hong is the Deputy Minister of Labor, Invalid and Social Affairs. In 2008, Mr. Hong accepted the decision to become Director General of Vietnam Social Insurance. In 2014, Mr. Hong retired according to the regime, according to local media.

These people were prosecuted for consciously violating the State's regulations on economic management, causing serious consequences as determined in Article 165 of the Criminal Code 1999.

The police investigative body of the Ministry of Public Security (C03) focused the power of its investigation to expand the case and restore the property to the State.

This decision came after the decision to adjudicate a case that deliberately contravened the State's regulations regarding economic management has caused serious consequences in this institution from 26/12/2017.

C03 then issued a decision to try the defendant on a search warrant, a ban on leaving the residence for Nguyen Phuoc Tuong, former head of Vietnam's Financial Insurance and Social Planning Section.