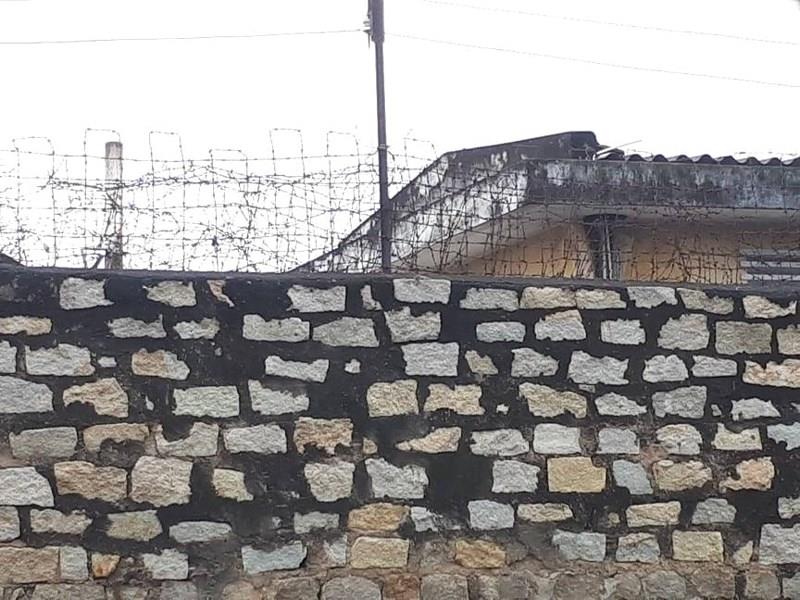 In the afternoon of August 2, a source said, the Supreme Investigative Agency VKSND issued an arrest warrant with Capt. Le Ming Son, a guard at the police station working at the Bean Tuan Police Detention Center.

Mr Sin was arrested on charges of misuse of office and misappropriation of property under Article 355 of the Criminal Code 2015. 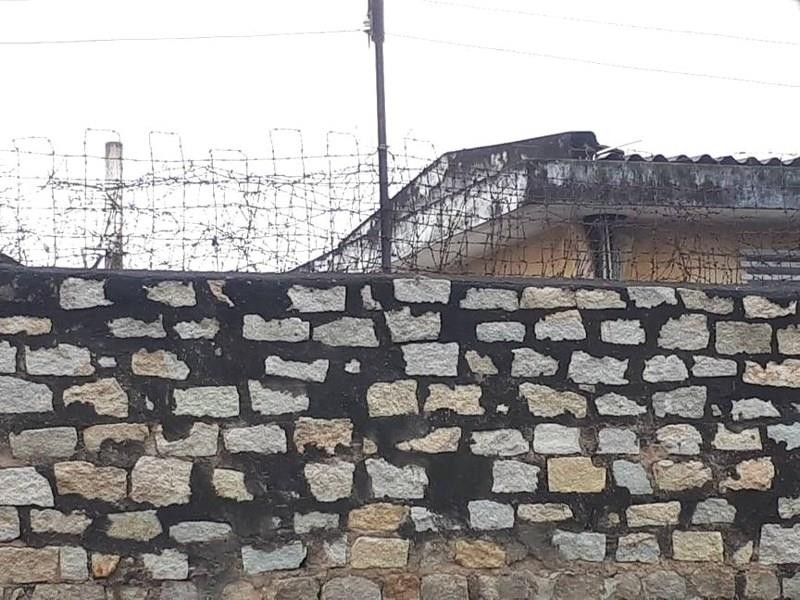 Initially, the investigating agency determined: Using his assignment, Mr Son put mobile phones in temporary and detention areas and gave them to an inmate to take them to the victims' cell. Can use.

Each call in a few minutes should pay the Son 4-5 million VND and Son received a total of 91 million.

Functional authorities have determined that Huy's "poisonous sponge" could use the phone to call home.

Le Min-Xing's behavior violates Article 3; Clause 2, Article 5 and Clause 6 Article 6 of Circular 27/2016 / TT-BCA of 28 June 2016 of the Ministry of Public Security regulating the work on the armed protection of detention facilities.

Earlier, the Supreme Investigative Agency of the SCISC issued a decision to prosecute a criminal case for criminal responsibility for the arrest, detention, detention and the person serving the sentence of imprisonment provided for in Article 376. Criminal Code. 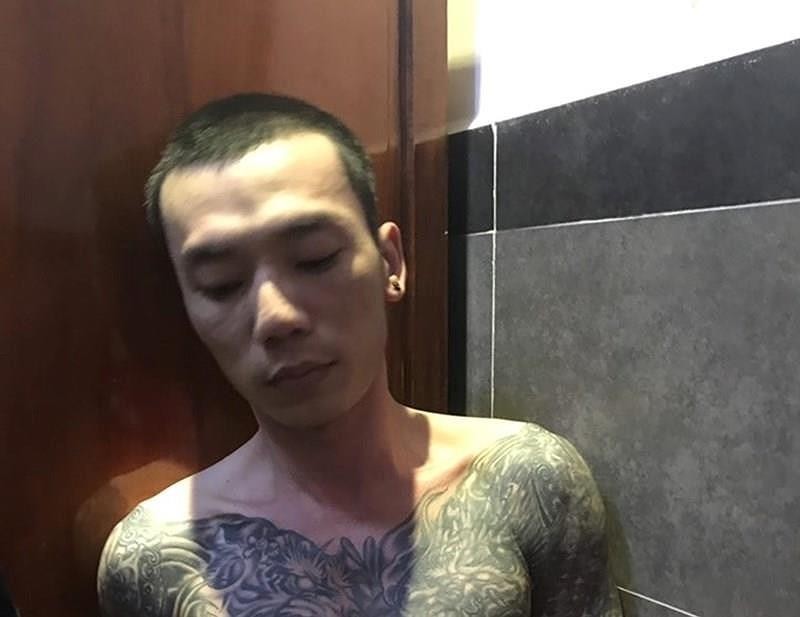 The poison sponge was caught again after running

In order to see a large number of thick iron bars in the vents, the two defendants had to tie together to replace the cutting session, and it took a long time. The jail case seized at least three knife blades.

After passing through the ventilation holes, the two defendants crossed the fence in the north of the temporary camp to retain the vegetable growing area and from there climbed onto the roof of the people to escape on Huynh Thi Pretty Street (Phan Thiet) and fled .

The two defendants entered Ho Chi Minh City two days later and split up, and on July 5, the force sought to capture Hui's "poisonous sponge" in Moto Too, Tien Jiang Province, after the Medal crossed the border. through Cambodia to Chow Doc and Ann Jang failed.

Investigative agencies of the Supreme Prosecutor's Office of People continue to investigate and clarify the behavior of persons who are irresponsible to act under the provisions of the law.

Our sources also said that Hugh initially bribed, arranged to have and used mobile phones to make calls at home and at a young age. At least two volunteer prisoners are also involved in this.

After a long time of convenient contact, Hui hooked up to send iron saws to prison. The number of saws was hidden very delicately in the silk reels from which Hugh and Nam saw the iron bars, causing a shocking escape.