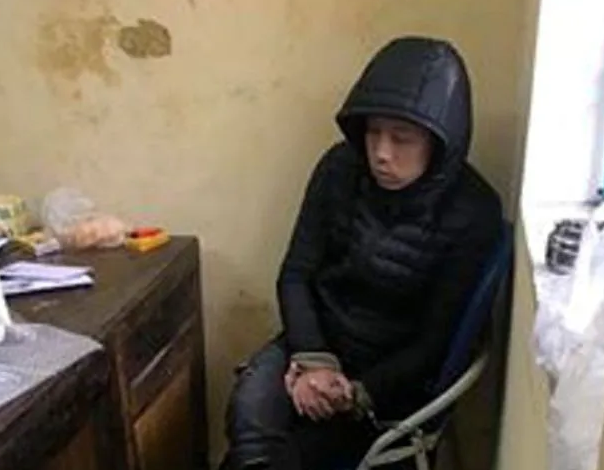 On 26 January, police investigated police in the Kim Tang district, Hai Duong said that this part was chasing the accused and ordering the arrest of the 4-month arrest for Luong van Tam (SN 1991, Group 2 resident). Tinh Tuc Town, Nguyen Binh District, Cao Bang). Accordingly, this driver is prosecuted for "Violation of Road Traffic Rules" under Clause 3, Article 260 of the Criminal Code 2015.

At the Kim Thanh District Public Security Agency, Kim Thanh, the driver Luong Van Tam was awake and admitted that the process of causing a catastrophe.

Originally, Luong Van Tam admitted he had used stone medicines, but he did not have to use them before entering the car but before that.

Before the time when the car rushed to Kim Luong's delegation, Tam together with two other vehicles discussed with each other about tolls on Highway 5, which would change the driver.

There were no technical problems during the accident, but the driver was asleep, the spirit was not awake. There, he confessed that when he encountered a group of pedestrians under the highway, Tam was startled, panicked and driven, but because of the mood, the car was shaken many times to hit many people.

The results confirmed that Tam used drugs to control vehicles. The medicine Mind uses is a stone medicine that can cause hallucinations.