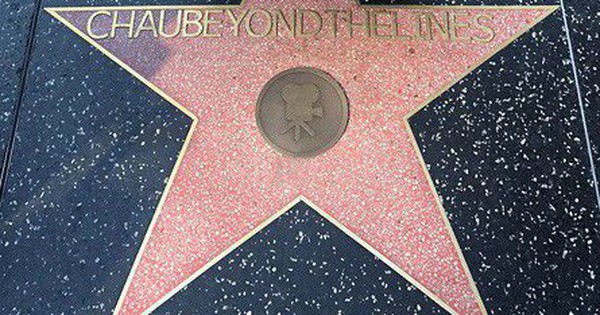 Getting a star on the Hollywood Walk of Fame – the most prestigious Hollywood route – has long been a great honor for celebrities around the world.

So, on the morning of 12/11, when Le Minh Chau's information – the first Vietnamese artist carved on the Avenue of Fame installed in the media, made people not proud.

This information comes from photos by painter Le Minh Chau posted on personal Facebook. The star was named "CHAU" (Chau) with the words "Chau Beyond The Lines" – the name of a documentary about his life. 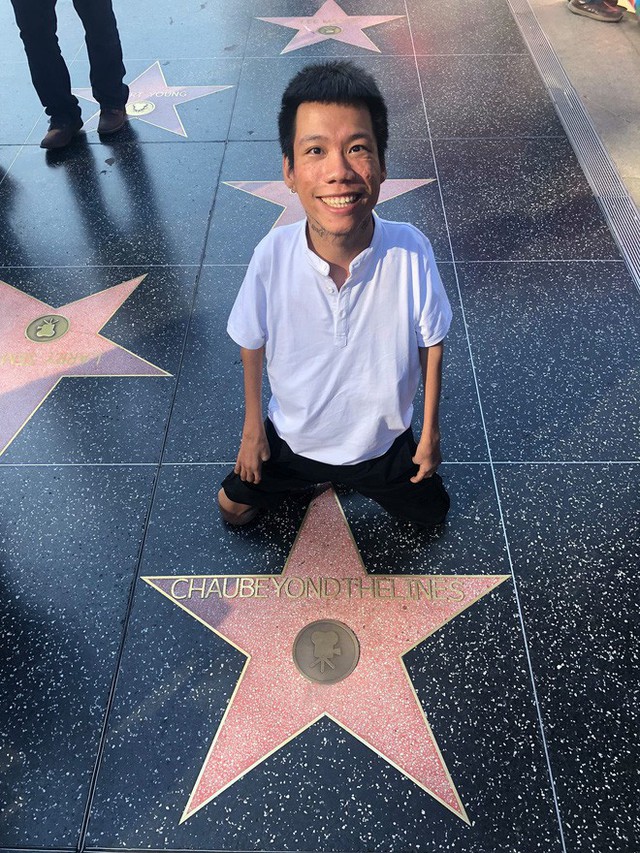 However, it turned out that all this was just a funny photo that Chau had taken on the occasion of a trip to the Avenue of Fame.

In particular, at this location in Los Angeles, California, people can line up to type according to their wishes, almost like a "real star" of some great celebrity.

On the official website of walkoffame.com, there were around 2,600 stars with inscriptions, no information about Le Minh Chau and Chau Beyond The Lines. 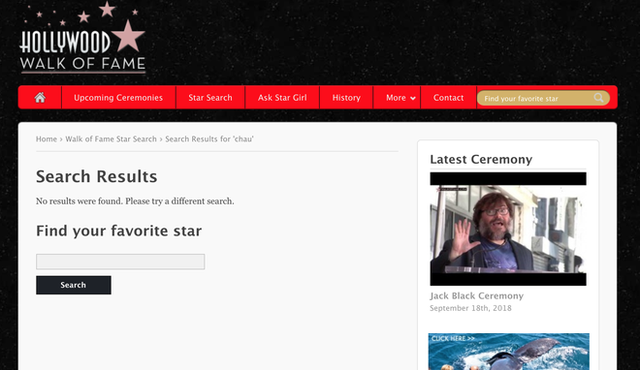 The official site of the Walk of Fame management unit.

In fact, to have great stars, artists must make a significant contribution to the world of entertainment, as well as individuals and businesses that nominate artists to spend $ 40,000. In return, this star is protected, tightly managed, if sabotage is a violation of the laws of the city of Los Angeles.

Looking back at the star Le Minh Chau and many other tourists, we can see, the words look more sloppy: sticky sticky, appearing, not carved into stone as a real star.

According to USA Today, staring is a very familiar service on the Walk of Fame, right at the door of Madame Tussauds, who holds a basket of bronze letters and belongings. Each content in an empty star seat costs $ 10 (233 thousand) for visitors to get virtual direct photos, berating Instagram or Facebook friends displayed at home. 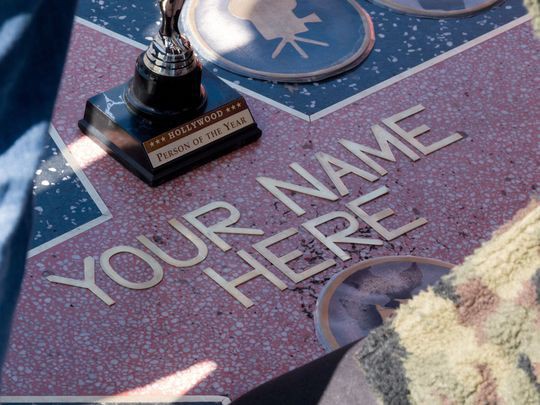 Apart from the star service, there is also a service called at the Oscars. 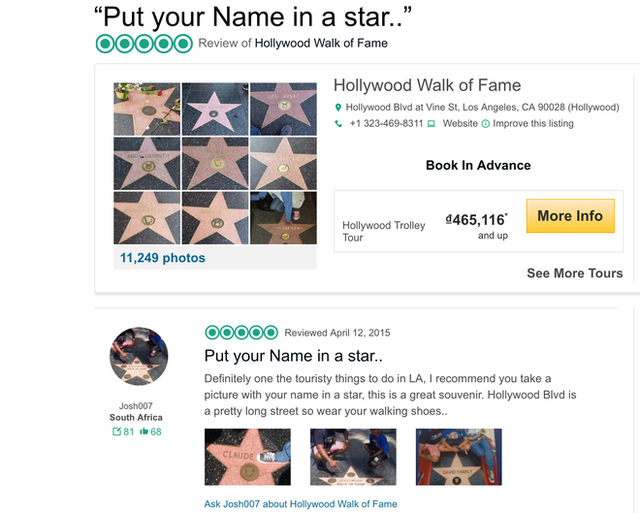 The service for making letters on the Walk of Fame shared by travelers on Tripadvisor was valued at almost 500,000 VND. If you search for letters "entrepreneurs" will be much cheaper.

Previously, the community had a wave before the news about Jimin from the famous BTS group was engraved on the Walk of Fame. Finally tired of the fans and antifan repeatedly fighting, Jimin posted an explanation that it was a letter service that was only $ 10 (233,000). 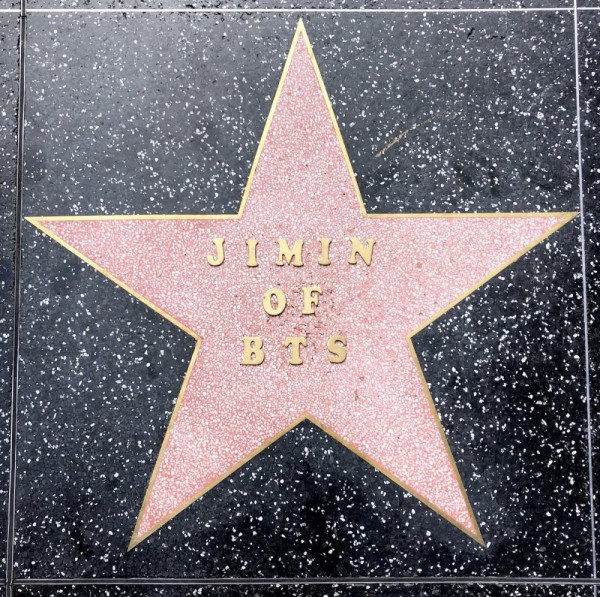 However, the price of this service may have increased, depending on the "inspiration" of people who live by staring at empty stars, living it, especially in Hollywood again!