Caught to announce the winning of a SH car and a sum of VND 200 million, the two mothers and daughters in Ha Ting quietly paid the fraudster money totaling VND 97.5 million. 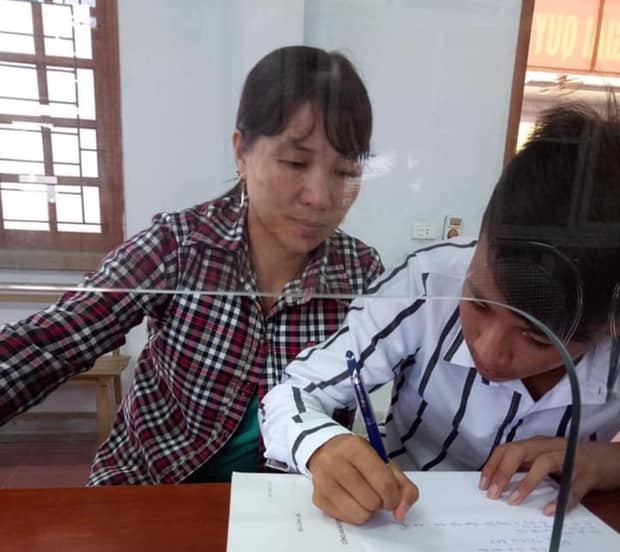 Both children and their children are reported to the CQCA.

According to the content of the complaint, filed by Ngu, around 2:00 pm on August 15, 2019, a Facebook message from her son Ngu, Duong Van Nghia, suddenly received a message with a winning content 1 Honda SH 150i motorcycle and 1 gift voucher 200 million VND.

After reading the message, Nghia received further instructions in the link to enter personal information and receive a gift confirmation code.

To gain confidence, the sites provided contact numbers. The audience then sent a message asking them to transfer VND 3 million to pay the fee. At this time, Nghia called her mother to announce the good news.

Due to the low level of trust, at that time, Ms. Ngu went to a neighbor's house to borrow 3 million dong, and then joined her son in the branch of the Vietnam Technology and Trade Joint Stock Bank in Nghi Xuan District and deposited money with HUYNH BA DI, account number 0911000662399.

The subjects then continued to ask the family to transfer 3 more times the amount of VND 94.5 million. A total of 4 times transferred Ngu's mother and daughter to the sum of 97.5 million.

Ms Ngu said the entities then continued to call for a fifth additional payment of VND 20 million to receive the car and 200 cash. Still, there is no one to borrow, so stop. After calming down, Ms Ngu realized she had been deceived into calling the phone number that the site had contacted but could not.

After learning that the donkey had lost a large sum of money, Ms. Ngu and her son went to the Nghi Xuan District Police to report the incident. 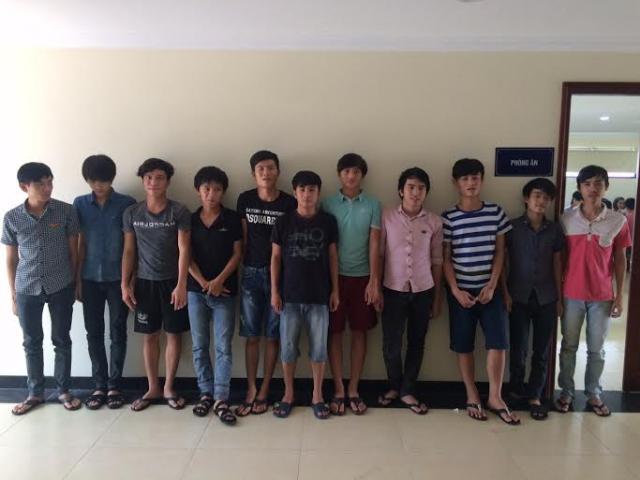