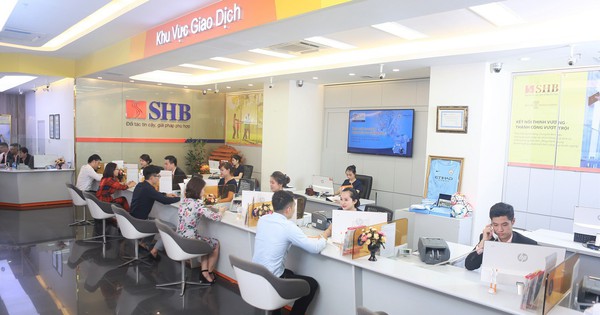 In addition to adjusting interest rates to attract depositors in the medium and long term, the SHB also raises interest rates for short-term less than six months by 0.1 percentage points, valid for all highs of 5.5% per year.

According to general director of SHB Nguyen Van Le, raising sharp interest rates in the last 10 days of November is the bank's birthday program to thank customers. In addition, because customer capital demand has gradually increased in the last months of the year, not only businesses, but also individual customers also want to borrow to buy a house, car, consumption … so that the bank has sufficient capital to provide and actively serving increasing capital needs.

According to economic feasibility