Standing on the sidewalk to catch a bus, mother and daughter were killed by cars 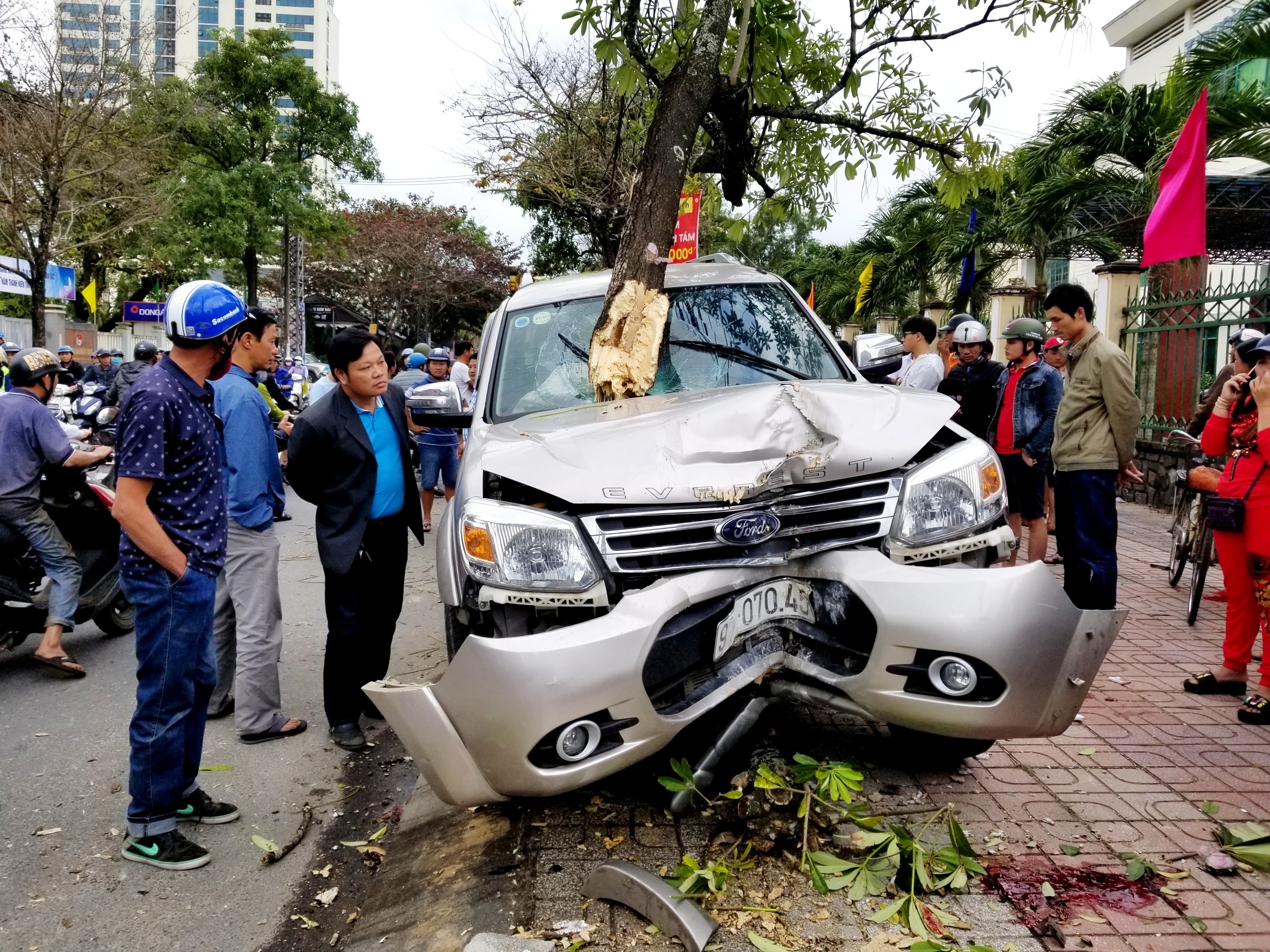 According to information from Tam Ka's police, at that time, the 7-seat Ford car brought IC 92A-070.45, controlled by Mr. Ngo Quen (60 years old, resident in Fu Nin district, Quang Nam) in the direction of a station There, Ki. go to Phan Chau Trinh.

When I arrived at Quang Nam College, the car started at high speed and rushed to the curb, crashing the milk flower, then continued to rush to the mother and daughter standing on the sidewalk to take the car. bus.

According to the observation, the head of the car is seriously damaged, a fully concave trunk trunk; two airbags in the car exploded, the milk tree collapsed in half, the top half of the tree was entirely on the car.

The police conducted a measure of alcoholic strength of the driver. The case is being investigated by Tam Ki City Police.