The new generation of the BMW X4 2019 arrived in Vietnam, preparing for a debut The BMW X4 will be the next product to be delivered to Vietnam by the THACO Group after the negotiating cars: the BMW X2, the BMW 5 Series 2019 and the recent BMW 760Li xDrive.

True to THACO's previous statement of forthcoming distribution BMW X4 2019 (G02)In the batch of BMW cars, they brought to the VICT harbor (Ho Chi Minh) the appearance of two X4 cars in 2019. If sold in Vietnam, the car will compete with rivals: Porsche Macan and Mercedes-Benz GLC Coupe. 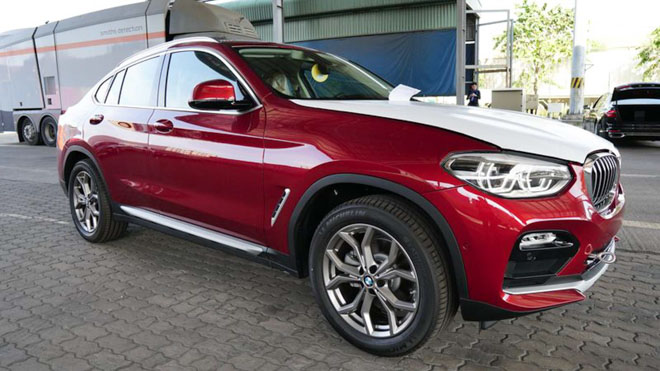 The BMW X4 will be the next product to be delivered to Vietnam by the THACO Group after the negotiating cars: the BMW X2, the BMW 5 Series 2019 and the recent BMW 760Li xDrive. The sporting vehicle was first launched in March 2018 at the Geneva Motor Show with significant changes from design, engine to interior equipment. The first part of the BMW X4 2019 is angled and more paved with a wider "kidney" grille, LED headlamps are standard equipment, round fog lamps are replaced with beautiful LED bands. The car is larger than its predecessor, particularly 81 mm longer, 37 mm wider and 54 mm more wheelbase, but at the same time weight is also reduced by about 50 kg compared to its predecessor. 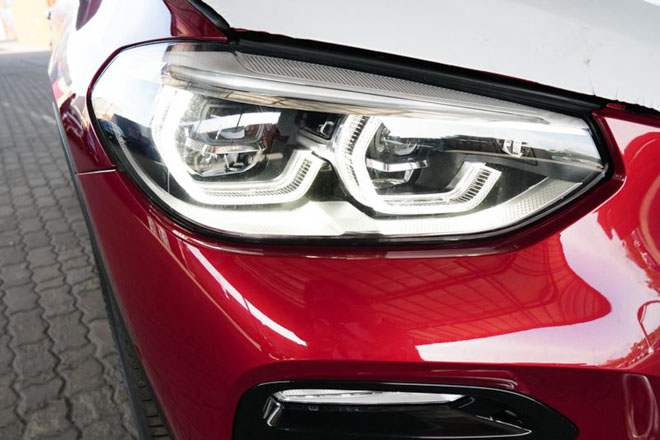 The interior of the X4 2019 is also completely redesigned: the higher seats, the dashboard is low, the new 03-spoke steering wheel is newly designed with integrated buttons, HUD screen, 3-zone automatic control, equipped with a central touch screen up to 10, 25 inches, Voice Assistant. THACO has not officially announced the imported version, as well as the sale price of the new generation X4. On the European market, the BMW X4 has three engine variants, including I4 and I6 with a capacity of 2.0L to 3.0L, with a capacity of 185-360 horsepower, coupled with an 8-speed automatic transmission (8 Steptronic) and a four- xDrive wheels. 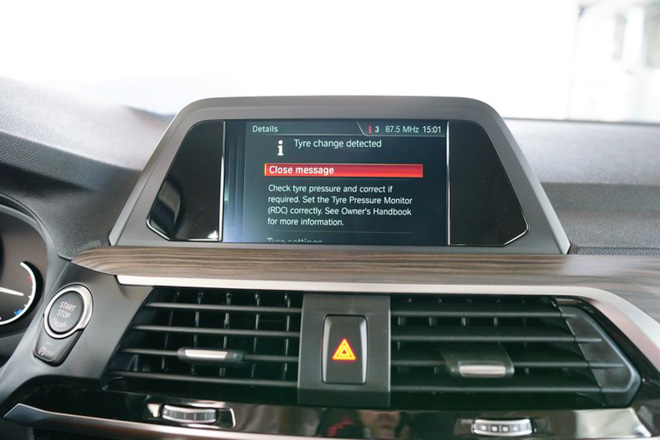 In Vietnam, the brother model with the X4 is the new generation X3, which is distributed by THACO for 1,999 billion VND for the xDrive20i configuration. 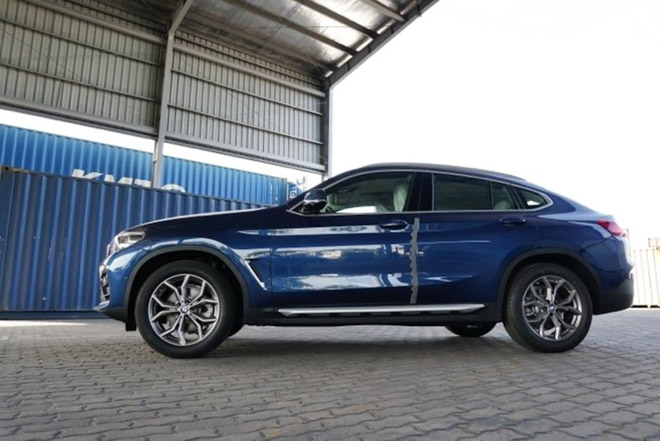 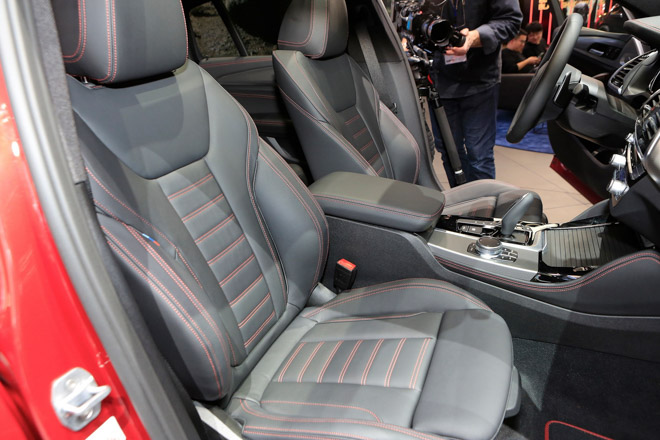 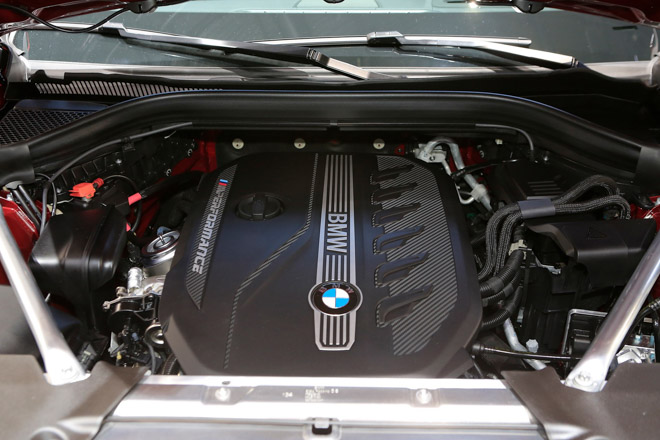 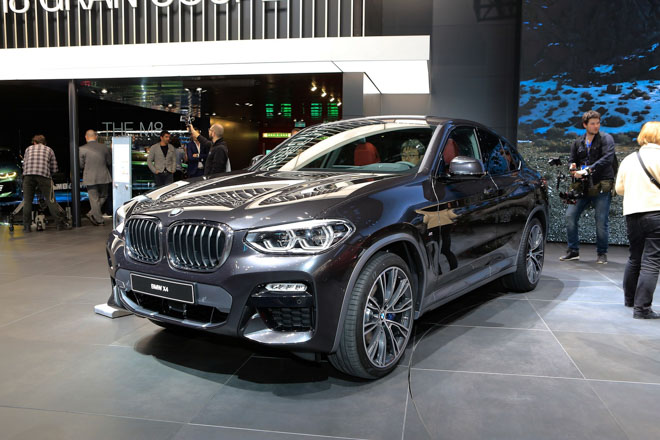 Geely's car uses the same design platform as the Volvo XC40, which competes in the sports SUV segment.