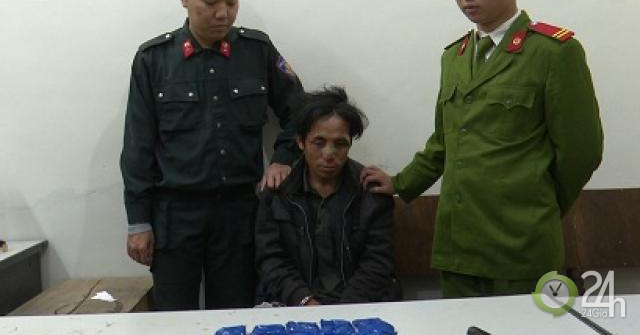 Gold object in the police station.

When it was discovered, the A Gold object was aggressive, reckless, fiercely opposed using a K59 pistol to fire a lot of shots to a workgroup in which 1 bullet hit the left thigh of Lieutenant Kieu Xuan Manh, the forces involved in the project quickly controlled Dirty. Seized evidence includes: 3,200 synthetic drug tablets, 1 K59 rifle in a relay box with 4 capsules, 1 bullet in the barrel, 1 cartridge, 1 bullet and some other similar evidence,

Later, Lieutenant Kieu Xuan Manh was taken to the Moc Chau General Hospital for emergency treatment. The bullet had fired at the thighs, with a sharp edge. Lieutenant Man is now stabilizing. 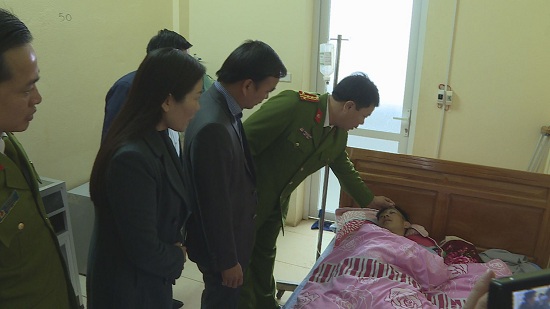 The Chief of the Moc Chau County and the provincial police visited and encouraged Lieutenant Kieu Xuan Manh.

Knowing that Lieutenant Kieu Xuan Manh was injured during the detention of drug offenders, the board of directors of provincial police station Son La and the leaders of the Moc Chau area visited, encouraged and directed the on-site inspection. collecting evidence, investigating and clarifying the case. 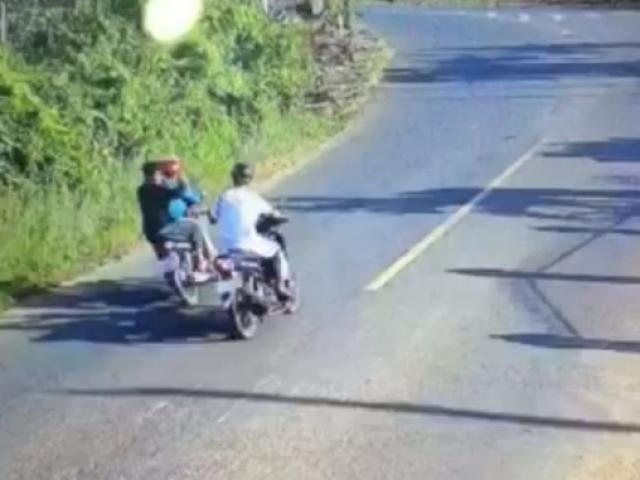 When they chase him, one of the two thieves uses tape to kill the policeman's eye, causing the victim to break one eye.