Vietnam has claimed to build 10 artificial islands of Truong Sa 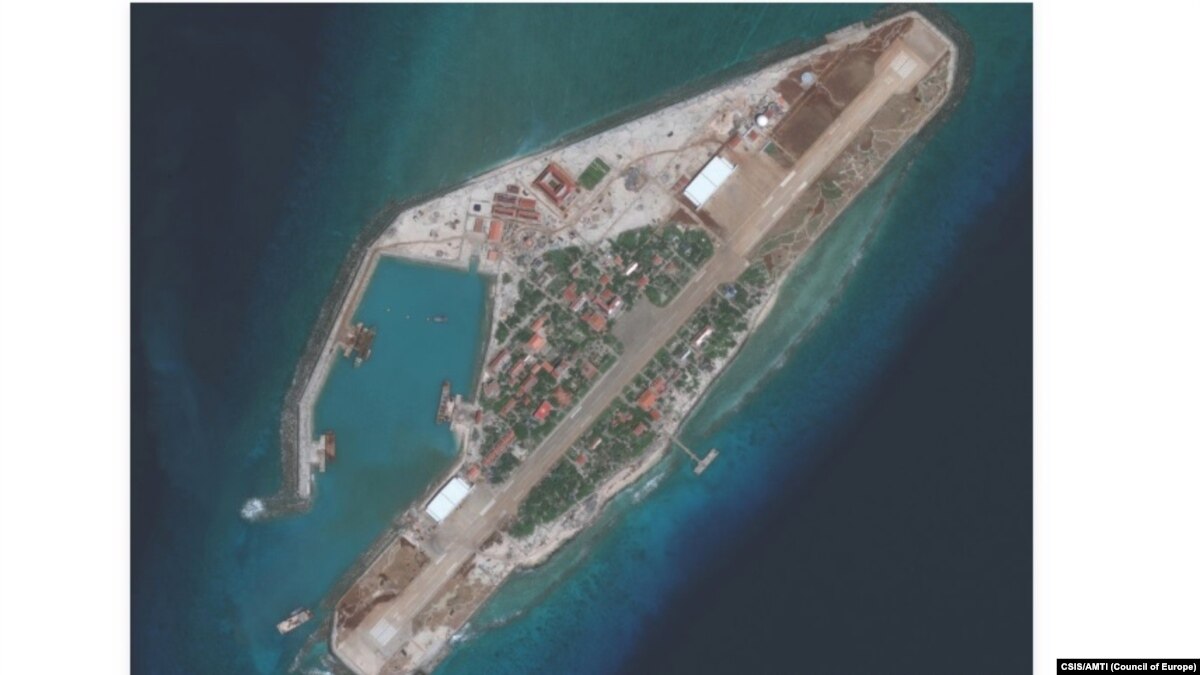 Dan Dan quotes Ms Hahn as saying: "Activities to maintain and maintain degraded facilities in Vietnam on the Spratli Islands to serve the minimal vital needs of the Structure people that Vietnam is actually managing in Changsha is perfectly normal and lawful according to international law, in accordance with the Declaration of Conduct of the Parties in the South China Sea (DOC) and does not change the original do not harm the environment and not complicate the disputes. "

Ms. Hang confirmed that "Vietnam has a full legal basis and historical evidence confirming the sovereignty of Vietnam over the two archives of Hoang Sa and Truong Sa, in accordance with international law."

On April 8, the Asian Transparency Initiative website (AMTI) announced that "Vietnam has quietly upgraded and modernized its facilities on the Spratli Islands since 2017, including expanding the airport from 700 to 1300 meters.

AMTI also said the Vietnamese forces occupy 49 posts scattered across 27 Spratli Islands. Of these 27 enterprises, only about 10 entities can be considered as islands.