When there are 2 billion, but you do not want to choose the old S-Class and the 7th Series, this may be your choice 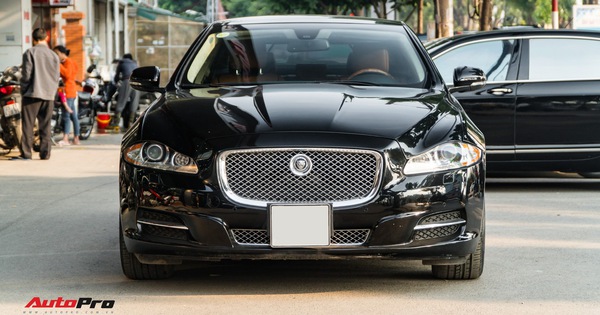 The Jaguar XJL is a luxury sedan. If the Mercedes-Benz S-Class, the BMW 7-Series or the Audi A8 are too common names, Jaguar XJL is often the choice of those who love different choices. 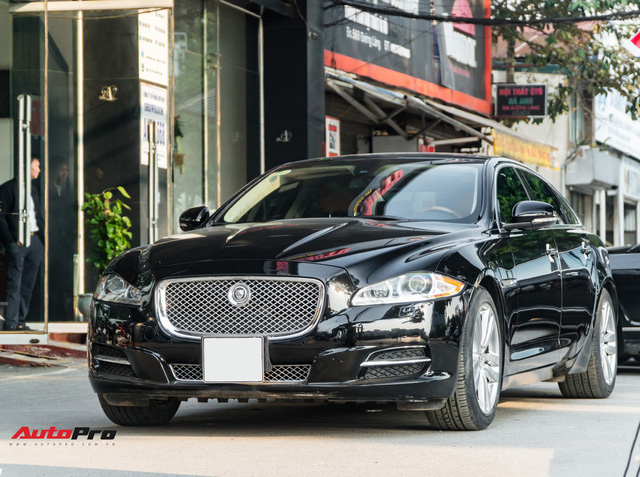 The design of the Jaguar XJL is a combination of contemporary design and familiar lines of Jaguar sedans. 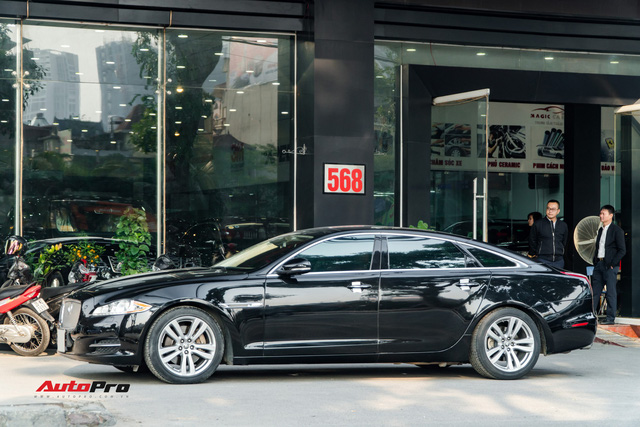 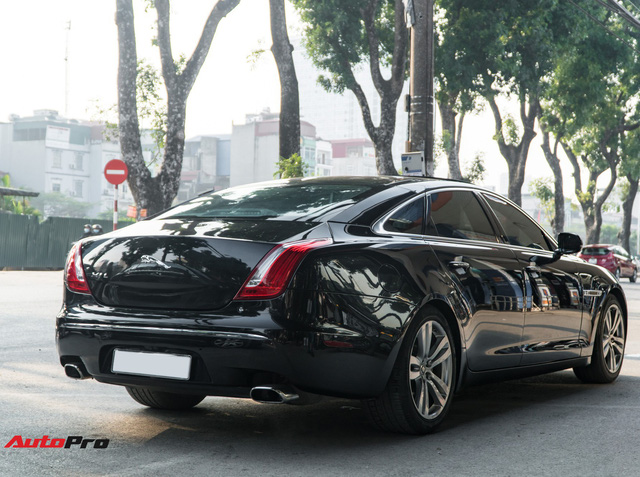 Compared to competitors in the same segment, the rear end of the Jaguar XJL is more sporty in coupe style. The rear lights are also strained instead of being placed horizontally as competitors from Germany. The classic interior design is completely different from the Mercedes-Benz, BMW and Audi. 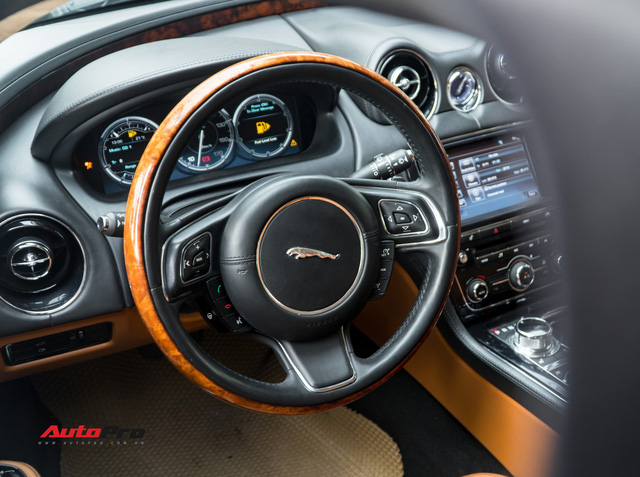 Wood is a material that covers the wheel and can quickly warm up just a few seconds after wiping the left hand. The screen behind the wheel is electronic but simulates 3 analog watches with full display of the specifications. 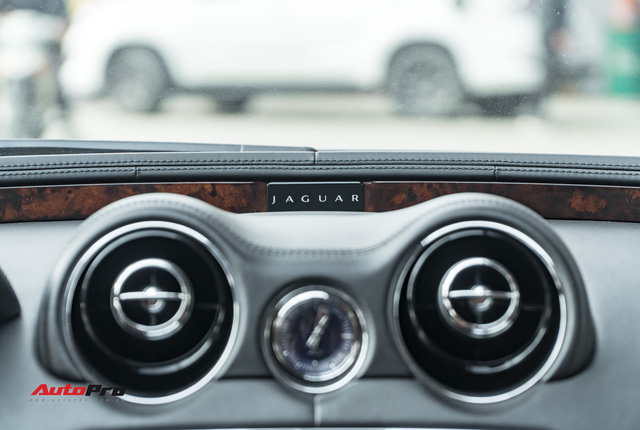 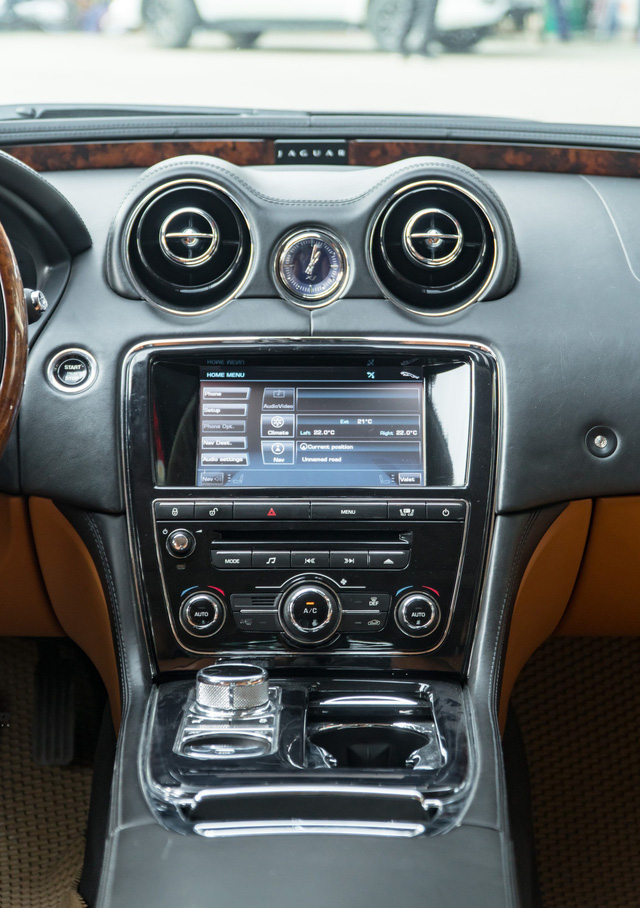 The Jaguar XJL 2011 features a 20-speaker entertainment system from Meridian, a DVD player and Ipod, a USB connection system. The most impressive thing in the first row of the seats is the wooden road passing from the apron to both sides of the body. 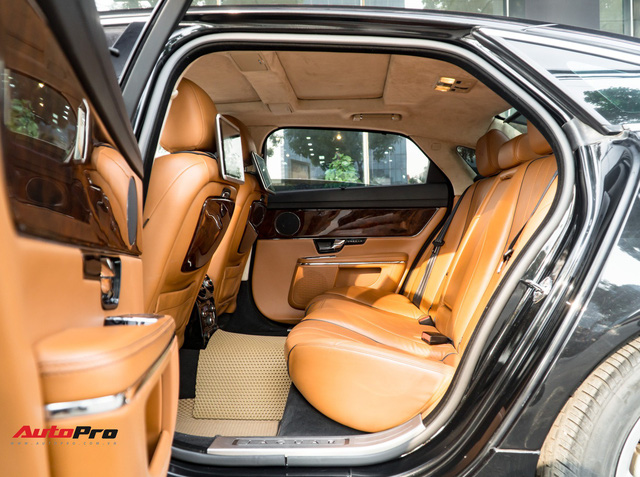 The boss car is shaped by a spacious second row of seats, a large open angle. Inside is a separate hatch with an independent air conditioning system and a fully integrated entertainment system. 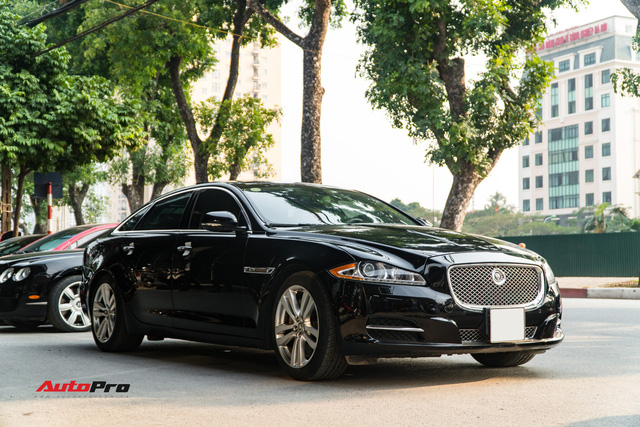 The Jaguar XJL 2011 can be considered a more reasonable choice than the Jaguar XJL 2017, which is the selling price of the used car market to nearly 5 billion. After 8 years of age, Jaguar XJL 2011 is present in the famous Hanoi's old-fashioned showroom with a price of 2 billion 080 million VND, affordable, even cheaper than the model for adolescents. Jaguar XE, is distributed by Jaguar in the Vietnam market for VND 2.3 billion.