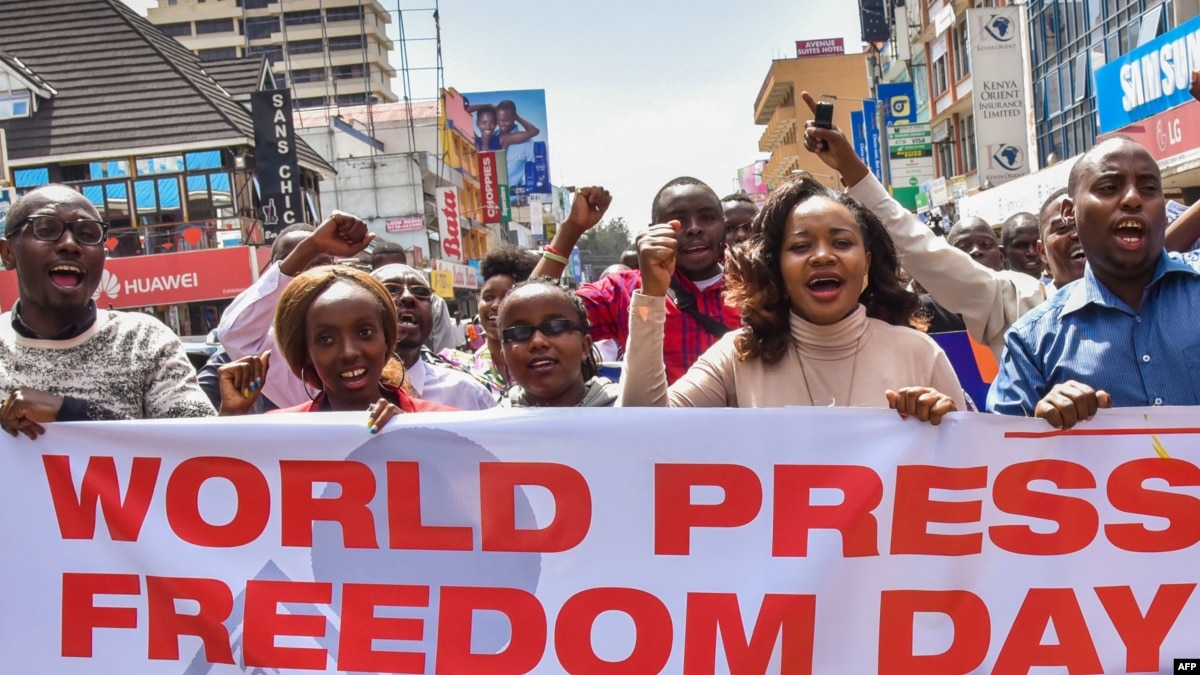 The protection of the rights and freedoms of the individual has been on both sides of the African continental agenda and the global agenda for decades, especially the United Nations Universal Declaration of Human Rights and the African Charter on Human and Peoples' Rights.

But according to the latest Afroborometer survey, the reality on the ground is often far from the high standards outlined in these papers.

"Over the past few months, the world has watched the governments of Algeria and Sudan try to stifle popular protests, often forcibly. Over the past few years, we have witnessed a wide range of government attacks on civil liberties and personal freedoms. Cameroon has shut down Internet services for months in the English-speaking regions of the country, and Zimbabwe has done the same in an attempt to curtail the opposition's efforts to hold protests.

"Governments reacted violently to protests in so many different countries as Burundi, Senegal, Togo and Zambia. Now Uganda is charging social media while Tanzania requires expensive licenses for people who want to blog. In continental countries, government oversight, restrictive media laws, and other freedom-limbing tactics seem to increase. "

How do African citizens perceive and interpret the state of political and civil liberties in their countries?

"We reveal two alarming trends. Firstly, in line with the alarms emitted by Freedom House and others, citizens generally acknowledge that civil and political space is indeed being closed, as the granting of freedom to the citizens of governments is diminishing. The results also reveal a decline in the popularity of the demand for freedom, in particular the right to free communication.

"In addition, we find considerable readiness among citizens to accept the government's imposition of restrictions on personal freedoms in the name of protecting public security. In the context in which violent extremists are attacking in an increasing number of countries, the public may agree with the growing limitation of individual rights and collective freedoms by governments. The fear of insecurity, instability and / or violence can lead the citizens of at least some African countries to the conclusion that freedoms come with costs and benefits and that there may be something like too much freedom. "