Butter, red meat and cheese are bad for you – 'increase your risk of heart attack and stroke' – The Sun 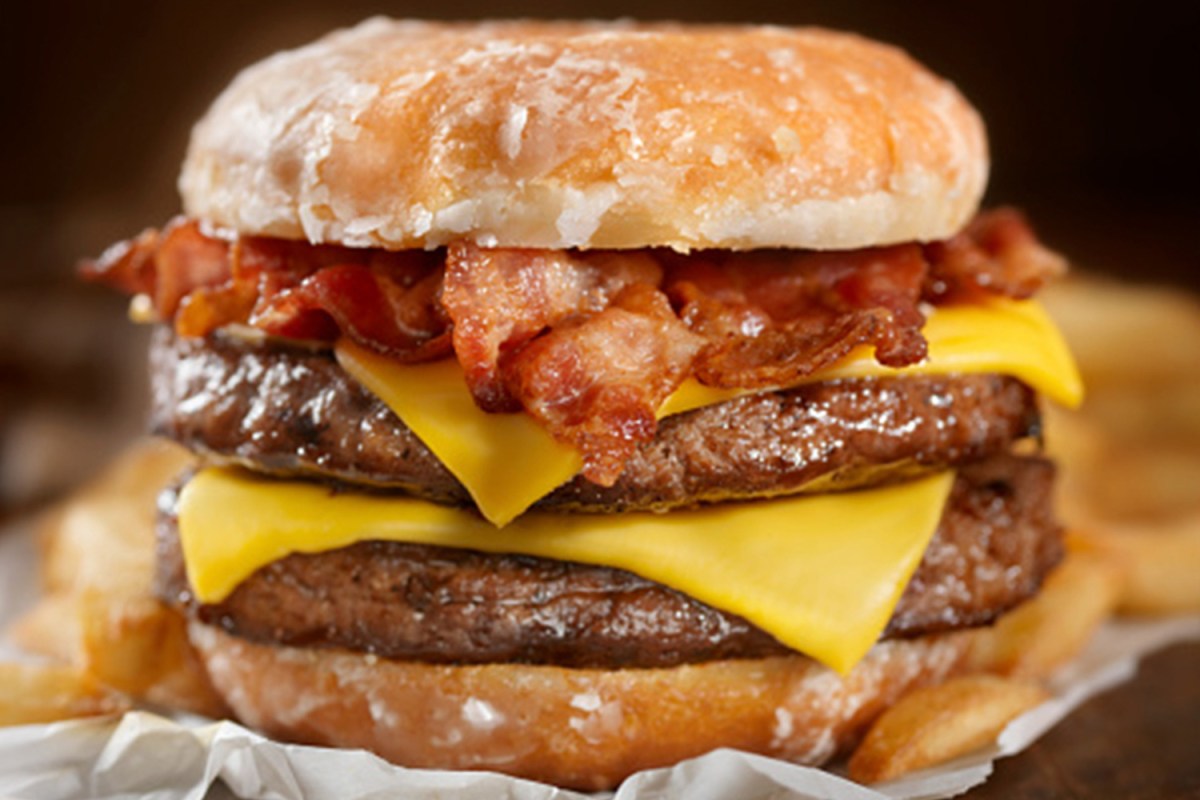 ONLY lots of butter and red meat are really bad for you, officials warn.

But after reviewing 47 studies, updated guidelines from the Scientific Advisory Committee on Nutrition say that eating high levels is risky.

Warns too much saturated fat – commonly found in milk, cheese, butter and cookies – increases the risk of cholesterol and heart disease.

Instead, people should switch to unsaturated oils such as avocado, olive oil and fish, such as salmon and mackerel.

The committee, which advises the government on diet, said the British should adhere to these guidelines and aim to receive no more than 10 percent of saturated fat energy.

Professor Paul Hagarthy, chairman of the SACN Working Group on Saturated Fat and Health, said: "Looking at the evidence, our report confirms that reducing saturated fat lowers blood cholesterol and lowers the risk of heart disease."

Some experts say warning people about butter and steak is counterproductive because they end up being mocked with white bread and sugar, which is more harmful.

Last year, a study involving more than 218,000 people found that those who eat the highest levels of dairy and red meat saw their early death chances drop by 25 percent and their death rate by 22 percent .

But most British scientists have backed the latest advice to limit saturated fat.

Professor Naveed Sattar, an expert on metabolic medicine at the University of Glasgow, said: "Evidence continues to suggest that saturated fat raises cholesterol and the risk of heart disease remains clear, with no evidence to suggest otherwise."

Former King of Obesity, Susan Jebb, of Oxford University, said: "We need to reduce the consumption of cakes, cookies, sweets and desserts, which account for a very large proportion of total saturated fat intake.

"If we do this, we will also reduce sugar and our total caloric intake, which will bring much greater health benefits."

The NHS advises the consumption of too much saturated fat raises cholesterol levels and the risk of heart disease.

Saturated fats are usually found in animal products such as butter, cheese and red meat.

But in addition to providing energy, fats are necessary for carrying vitamins and also providing the body with essential acids.

Tracy Parker, a senior nutritionist at the British Heart Foundation, said: “It's no secret that eating lots of saturated fat can increase your risk of heart attack or stroke.

The scan reveals how cocaine eats your brain for months

STI Europe hotspot map – be warned if you're heading to Spain