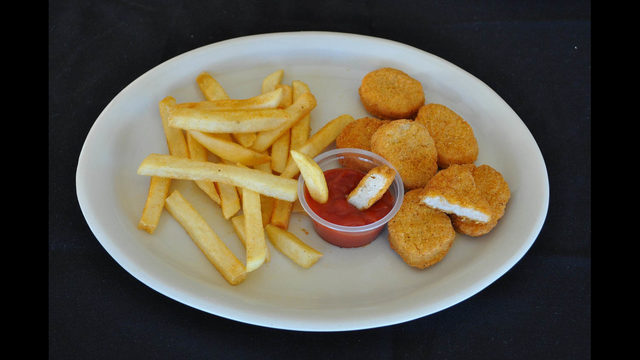 It's no secret that ultra-processed foods can be detrimental to your health, but they can also increase your risk of early death, according to a new report.

Researchers from health institutions in France recently conducted a study, published in JAMA Internal Medicine, to determine the relationship between overall mortality risk and the consumption of ultra-processed foods.

They defined ultra-processed foods as "manufactured industrially from several ingredients that usually include additives used for technological and / or cosmetic purposes," the authors wrote in the study. "Ultraprocessed foods are mostly consumed in the form of snacks, desserts, or ready-to-eat or -heat meals."

For the assessment, the analysts examined nearly 45,000 adults aged 45 and older for two years. The subjects submitted 24-hour dietary records every six months and completed questionnaires about their health, physical activities and sociodemographics.

Moreover, they have calculated a 14 percent higher risk of early death for every 10 percent increase in ultra-processed foods consumed. A total of 602 deaths occurred during the course of the study.

Although scientists acknowledge that more testing is necessary to confirm their results, they believe that the additives, packaging and processing of such foods could all be factors that negatively impact our health.