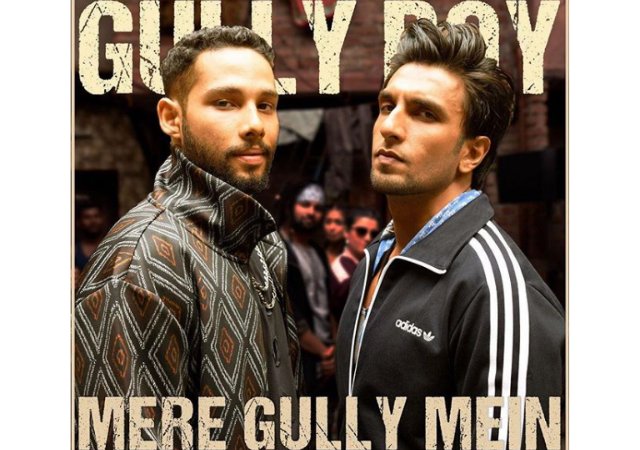 With each passing day, Gully Boy has won a lot of buzz in social media and among fans. While the film trailer gets a lot of recognition from movie fans and movie lovers, the first song Apna Time Aayega is now becoming a youth anthem. The rap track is sung by Ranveer Singh and climbs up the charts. And now the creators of Gully Boy have released another song from the movie titled Mere Gully Mein.

Rapper Naved Shaikh had posted for the song's start and called it "Dhamaka!" and all I can say is that it really is one. Composed by Divine and Rapper Nayze, the song includes Ranveer Singh and Siddhant Chaturvedi. Just out of the rhythm, the choreography of rap fights and the mood, the video, and the song is LIT! Also read: Gully Boy song Apna Time Aayega: Ranveer Singh will pump your spirit with his mind-blowing rap

No more noise, see the song below:

After the Asli Hip Hop and the Apps Time Aayega chartbuster, Mere Gully Mein is another winner Gully Boy. It's nice to see some original songs in a Hindi movie at a time when it's about re-created and reworked songs. Besides, to see rap songs are due to them in a great way at Gully Boy is encouraging.