Is it time for a single African cross-border program?

In 2017, Fifa's global leadership said Africa's clubs have spent a total of $ 16 million on international transfers – an amount that represents about 6% of the money that Saint-Germain spent on Neimar this year.

While Africa has earned almost four times more than its sales, which amounted to $ 58 million two years ago, the insignificant costs are not just about the financial challenges affecting clubs that are largely impaired.

Instead, many have told Sports Africa that the system of illegal transfers to the continent is a major obstacle, although 74% of the African club's international sales are held on the continent itself.

So what are the problems and whether they can be fixed?

Of the 52 African countries whose transfer windows are listed with Fifa, some are similar, but there are no two to use the same dates.

"The issue for Africa is that our leagues work at different times," says South African sports journalist Nick Said.

The best time for African clubs is January when shuttle windows are open in 39 countries, representing 72% of the continent. 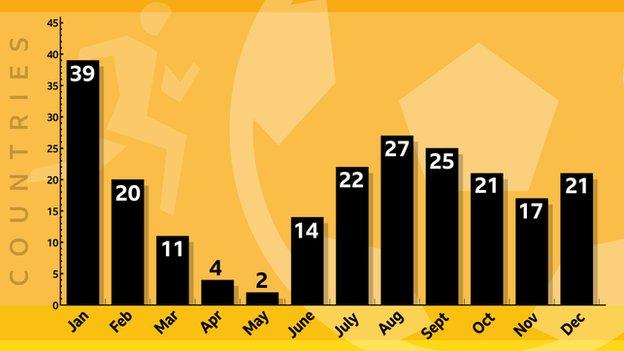 The graph shows how many African countries have open windows per month (Source: Fifa)

But January is extraordinary because the next best month is August, when 27 are open – which, with 54 countries in Africa, means that half of the continent is closed for business.

No other month can even coincide with half that leaves clubs facing very limited opportunities when they can engage in the regeneration of their squads.

When to sell is the big dilemma clubs face, because although they can not buy players when their windows are closed, they can unload players throughout the year.

"We have an offer with a club in Egypt that wants to sign one of our players, but we can not sell it now because we can not get a replacement because the transfer window here in Tanzania is now closed," Abdukarim told Sport Africa.

Another factor considered to be limiting the intercontinental movement of African players is the different dates of the league schedules, which means that the player's fitness may be rusty when moving to another league.

Real Madrid's former star, Geremi, quotes the example of a player outside his country, whose final championship ended in July – trying to impress a club in North Africa where many seasons have passed.

"If he goes there, what qualities and fitness will he have? Because he has spent more than three months without playing," Jeremy, who now heads the Cameroon players' alliance, told Sports Africa.

"He will not be in a competitive form, and even going there to appreciate it will not be a realistic rating because it is not entirely fit.

"So the coffee should try to organize all the championships on the same date – so the transfer window period is the same date."

Abu Azez, a player from the Nigerian league, backs the opinion of the two-time African champion Geremi.

"Transfer windows need to work together, so when the player moves, he is ready and ready."

"When you do not play because your league has not begun, it is very difficult to adapt when you go there, anyway, this affects the movement of players to other countries."

"That's exactly what we need in Africa," says Aziz.

"100%," agrees with Abdulkarim from Azam FC. "I'd like everything to be the same.

Still, achieving a single window is much easier to say than to do.

Because if leagues across the continent do not start simultaneously, the transfer window that crosses all leagues on the continent is unlikely to be achieved.

Concurrent use of leagues would be to find a way to overcome one of the major factors that affect a continent that is in two hemispheres – namely, time. 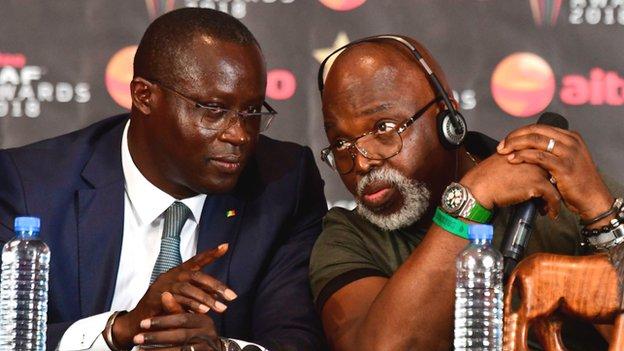 The summer months of South Africa in June and July are when North Africa has its highest temperatures, so that the inevitability of leagues played in the winter will be synchronized.

"I do not think there may be a single window on the African continent because it's such a great place," said South African journalist Mark Gleeson to Sport Africa.

"To celebrate its diversity, as it is a massive continent with so many different things." Every attempt to create some sort of uniform in Africa has failed in the past and I think it will do so in the future.

While many of African football can support the change in the transfer system, will the African Football Association (Caf) change it?

"If I have a very good case I will speak at the meeting of our Executive Committee, present it to the President and see if it will improve." Whatever we do to increase the wealth of the game, we will. 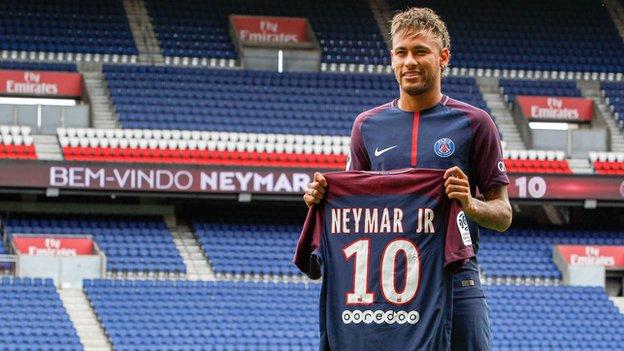