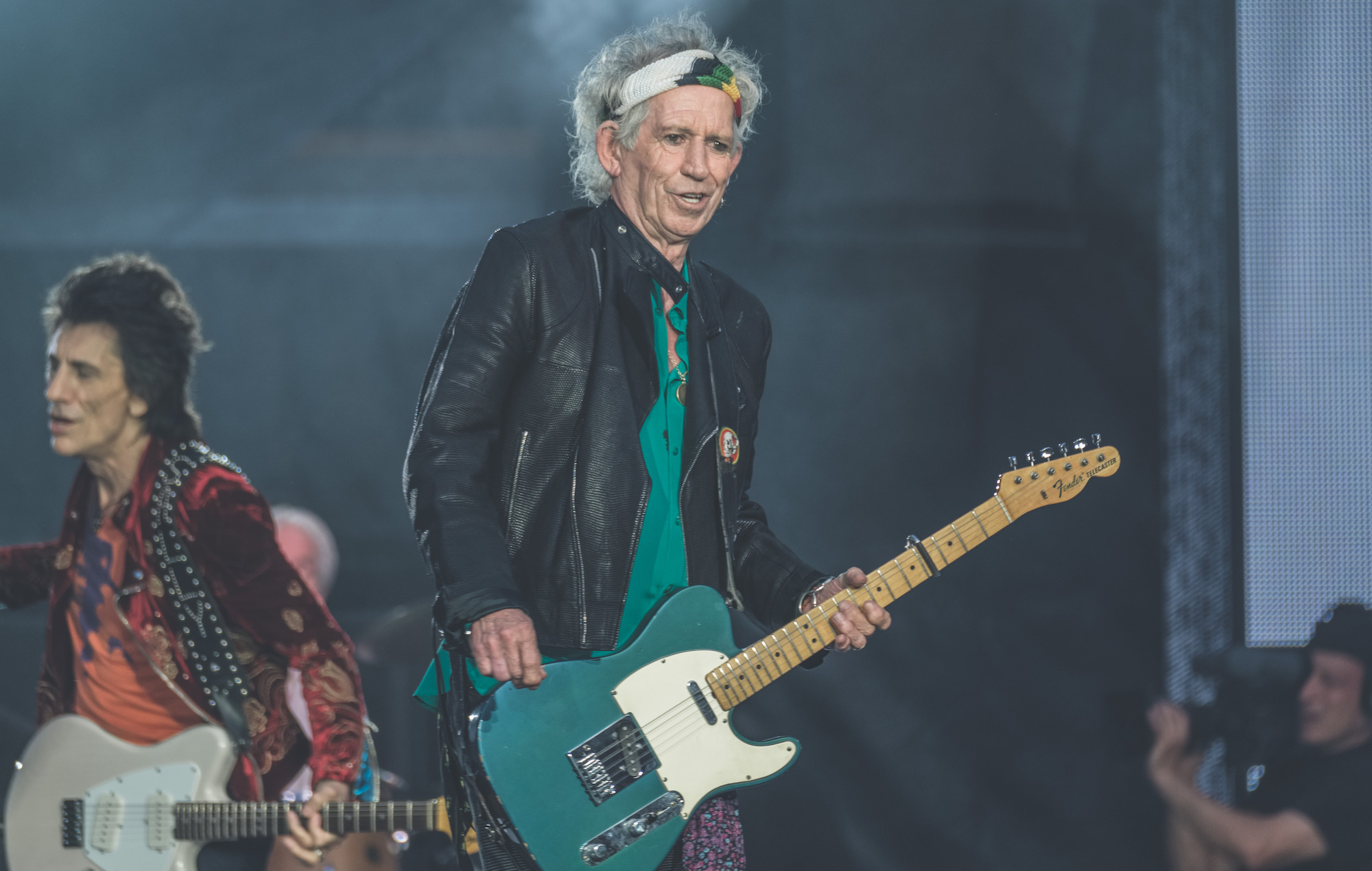 Keith Richards talked about Rolling Stones' next album and explained why the band is still touring.

Legendary rockers are currently working on their first ever recording of original music "A Bigger Bang" since 2005. Since then, they have released a studio album: 2016 covers the Blue & Lonesome record.

Guitarist Ronnie Wood had already suggested that the album's work had stopped, saying Richards and frontman Mick Jagger wanted to make sure the songs were really good.

Speaking Rolling StoneRichards has revealed that Stones will now return to the studio for a week before making their first US tour for five years.

He said he had spent the holiday appreciating the materials he had already written. "Sometimes it is not as much writing as listening to what is written and to invent, and to perfect things," he said. – It's very boring. It's like a carpenter's shop.

Asked about the upcoming tour of the band and the feeling of playing live after so many years, Richards said he was "not at all tired of life on the road. "I mean, hey, how bad can it be?" He said.

"You are there and do what you love to do, and fortunately make millions of others. You know, this is not something to turn your nose.

– And that's what I do. This is the way the group feels. You can only do this, everyone is absolutely onwards. And the fact that they are all, is a tremendous respect for the boys. They just want to do it.

He added, "I think it is, and how can you stop? Because I think it should be written differently, whatever the end is. "

Last year, Richards revealed he had drastically reduced his drinking, admitting it was time to quit. In an interview, he said he had been trying to drink less "for about a year," saying he had gotten "tired of it."

Asked if this was a correction, he said, "You can call it that way, yes. But I do not notice any difference – unless I drink. I did not feel [right], I did it. I did not want that anymore. "