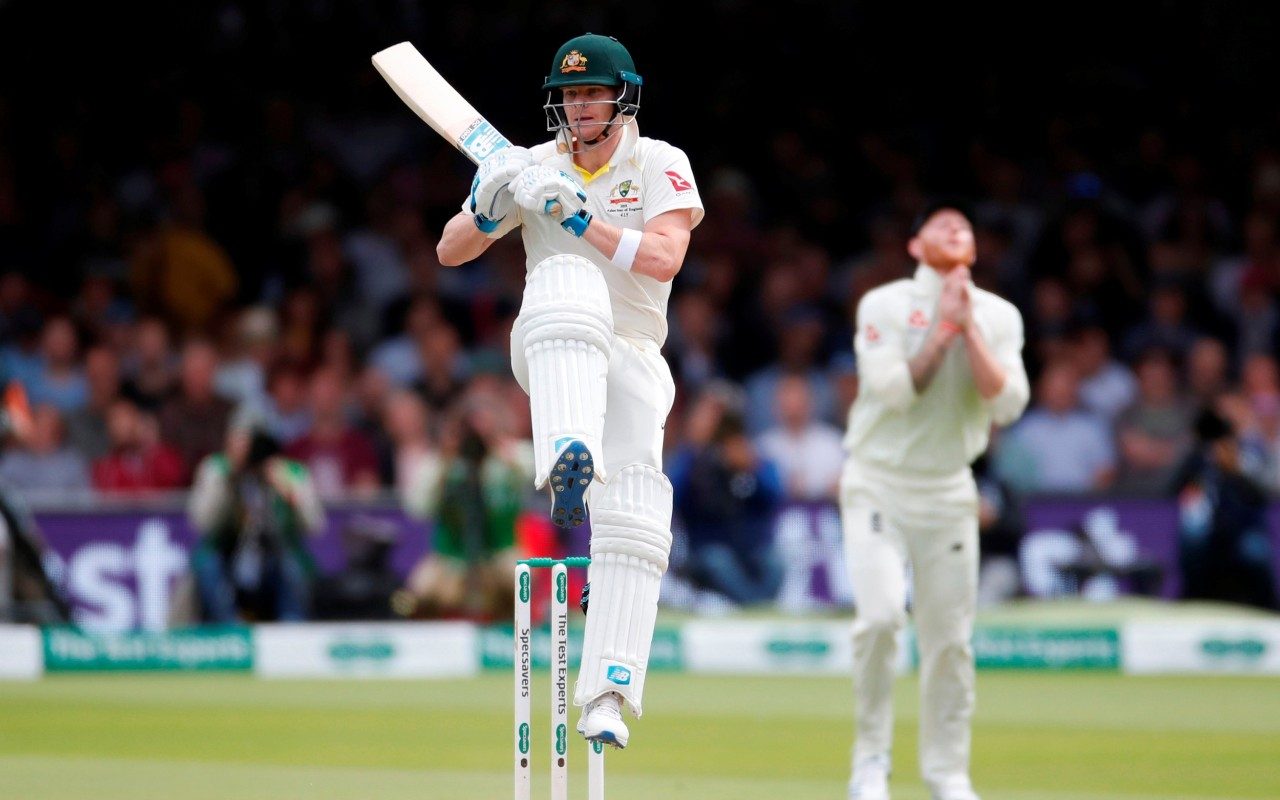 N.Come all and welcome to the coverage of Day Four of the Second Test, where we must be able to offer you some real cricket action.

Australia resumed 80-4, following England with 178 runs after the action was cleared by rain on Friday afternoon.

As the entire first day has already been washed in the Lord, time is running out for both sides to win – though England may now be the favorite.

After betting 258 on the first inning on Thursday, England use bowling overhead to sink the Australians from 60-1 to 71-4 as they resume 30-1.

Cameron Bancroft (13), Usman Havajja (36) and Travis Head (7) all fell 7.3 overs and Steve Smith – the key batsman in the Australian line – fought hard on 13 of 40 balls when the rain arrived minutes before lunch was due. The teams left the field and did not return.

Despite a 40 percent chance of rain around 3pm today, according to the Met's office, sunshine and a high temperature of 21C are forecast today.

Stuart Broad gave England two hours to win in Australia and secure a position to win the match on the fourth day.

The fast bowler is relatively optimistic about his side's prospects, but believes he and the rest of the hosts' attacks must pick up the next six wickets before the game ends in the morning.

"We feel pretty positive, but we will have to unite Australia by noon," he said.

"The goal of our bowling is to get the next six wickets to lunch and then ideally to bathe for an hour or half an hour before noon on the fifth day and try to get results that way.

"This pitch has 10 good balls in it every day. There are 98 markups over the next two days, which was enough for both teams to make each other."