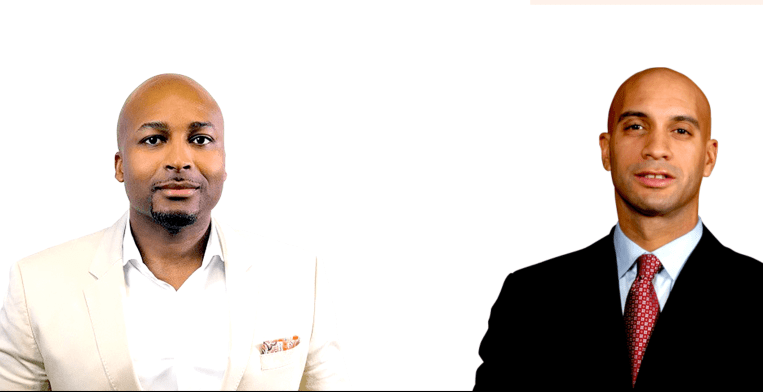 MaC Ventures, the new Los Angeles-based investment firm formed by the merger of Cross Culture Ventures and M Ventures, has quietly begun to capitalize on its fund.

One of the company's first unveiled investments is Edge Delta, which announced $ 3 million for the first time earlier this week.

The Seattle-based company, which has a tool for predicting and identifying defective code and potential security issues in software designed for mobile environments, reflects a new ongoing focus on companies that reflect the changing cultural environment in the commercial, cultural and technological world.

And if anyone knows anything about downtime and application errors, the two co-founders will take positions Microsoft, Twitter and Sumo Logic. This is the story of Ozan Unlu, a Microsoft and Sumo Logic release, and Fatih Yilduz, who spent years on Twitter and Microsoft, will benefit as they announce their services.

"We have reached the limit for centralized security analysis, SIEM products such as Splunk are competing to scale and the lack of mature SaaS offerings means that if customers want to keep pace with growth in their environment, innovation is needed," said Will Petroy. founder and CEO of ICEBRG (acquired in 2018) and Chief Technology Officer of Security at Gigamon, in a statement.

This innovation is something that M Ventures and Cross Culture have tried to identify, according to previous statements by the two founders. And the merger between the two companies is probably about growth and scale. Both companies have jointly invested in a number of deals and both share the same focus on cultural change that creates new opportunities.

Shared portfolio companies between the two companies include Blavity, BlocPower and Mayvenn, and each reflects a different aspect of firms' commitment to transformations affecting the culture and community of the twenty-first century.

BlocPower focuses on urban sustainability and health in the face of new challenges in the electricity grid; Blavity has become an online community for black creativity and news; and Mayvenn leverages the community economy to create new entrepreneurs and empower new businesses.

About Adrian Fenty and Marlon Nichols – the two managing partners of the new fund – and the general partners Charles King and Michael Palan and partner Alyson DeNardo, MaC Ventures is a logical next step in their development in the venture business.

Fenty, a former mayor of Washington, D.C. and an early special advisor to Andreessen Horowitz seven years ago, he has long been interested in the intersection of technology and governance, and stated that politics is a great introduction to the enterprise world in an interview with TechCrunch when he joined Andreessen:

"As a mayor, you have many areas that you work with, and every day is different," Fenty said, noting that the same can be said of VCs working with different startups. However, the pace is likely to be a little faster in this space than it is in the political realm. "I believe change needs to happen quickly and in big ways and this is the technology industry," he said. "Some of these entrepreneurs and CEOs, their energy and ability to come up with new ideas are contagious."

As for Nichols, venture capital came through work at Intel Capital before hitting Troy Carter, a limited partner in the MaC Ventures Foundation to create Cross Culture.

As the new company finds its feet, it is likely that some of the guiding principles that Nichols expressed when talking about Cross Culture are to move to a new vehicle.

"This is the moment to be here," Nichols said in an interview earlier this year. "If you're going to invest in companies tomorrow, you have to go where the world is going – and it's black and brown, honestly."