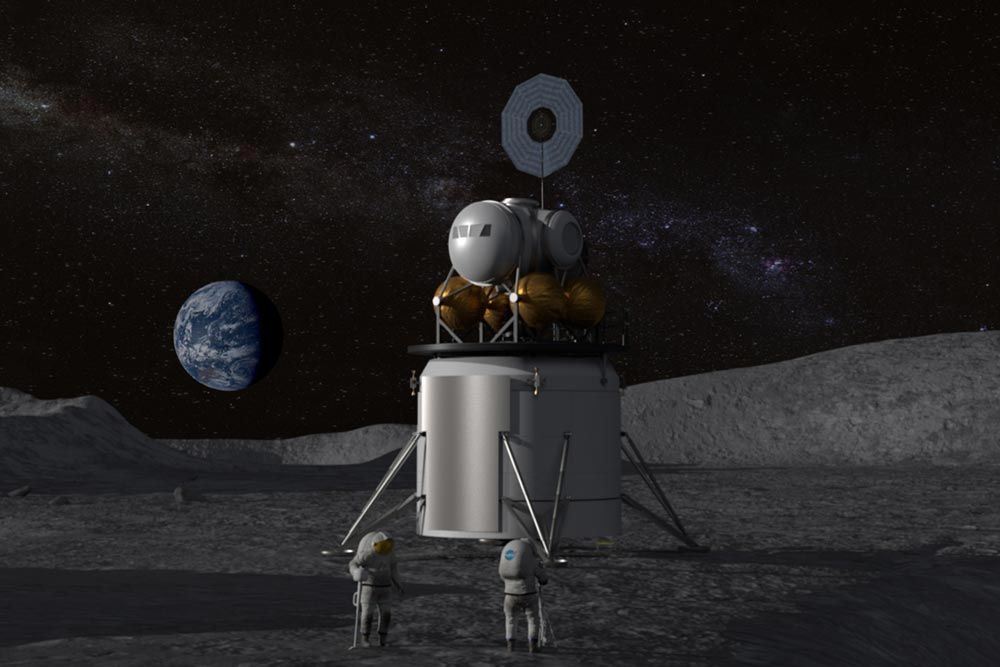 NASA is officially looking for ideas from private companies to develop future lunar technologies, with responses to be received by the end of next month.

The agency also published its methodology for returning crew missions back to the moon surface.

The moon has so far had a great 2019: Chinese mission Chandler-4 achieved the first soft landing in the far side of the Moon in early January. Then millions of people in North and South America enjoyed a mesmerizing lunar eclipse called The Super Blood MoonOn January 21 this year, NASA is celebrating a great lunar stage: The Agency celebrates the 50th anniversary of the emblematic Apollo 11 mission which led astronauts Neil Armstrong, Buzz Aldrin and Michael Collins to the moon to take this incredible "giant leap for humanity." (Collins stays in the lunar orbit.)[[[[Watch Meteor Smack the blood moon in this lunar eclipse video!]

IN a statement published on 7 FebruaryNASA has outlined how it will work with US companies to develop reusable systems by which astronauts will be able to return to the Moon by 2028.

The partnerships will be multifaceted and may involve co-operation with other nations to "turn our missions into more distant destinations such as Mars, with America going head to head," said NASA Administrator Jim Brittenstein.

Technology that is already operating in low-Earth orbit will serve as a springboard for the development of re-use lunar systems, said Bridental.

One of the important elements in NASA's approach is the creation of a portal that could help with a tour of the Moon. This will allow "the first building blocks for fully re-used lunar devices … to be loaded with cargo ships carrying fuel from Earth to the gate," agency officials said.

But that would only be the beginning. Moving forward, the fuel could come from the moon itself. Part of the project is to find methods of making rocket fuel with water ice and reggelite (moon dust) from the Moon in a process known as site resource utilization (ISRU).

The official request for proposals from NASA published on 7 February is part of Annex E to the Next Next-Area Research Technology Partnership (NextSTEP-2). In this request, NASA aims to fund demonstrations of lunar landings made for astronauts by private companies that will conduct critical research and support risk mitigation activities. 25 March is the deadline for replies.