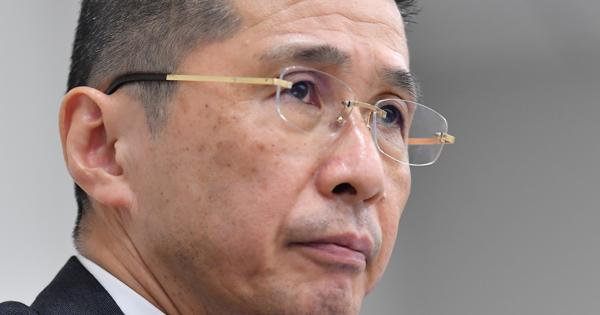 Tokyo (Kyodo) -Nissan Motor Co. plans to appoint Executive Director Hiroto Saikawa to double as Chairman of the Board next month after Carlos Gosn was released for alleged financial abuse, sources who are familiar with the situation.

The Board plans to meet on December 17, according to sources where three independent directors will nominate a presidential candidate from the other six directors.

Ghosn, who was arrested by Tokyo prosecutors a week ago for allegedly insufficient coverage of his indemnity, and Greg Kelly, an executive charged with fraudulent behavior and also arrested, remains on board.

Both men are currently detained but not yet charged. They denied the charges, according to sources of investigation.

Saikhava was named president of Nissan on a temporary basis at an extraordinary board meeting on Thursday, but the plan was halted by worries about annoyance with Renault's alliance partner, which Gon is still chairman and CEO.

The leading vacuum is increasingly becoming a power struggle.

French Finance and Economy Minister Bruno Le Mayer said he believes it would be preferable for the Triple Alliance to continue to be led by a Renault person.

Ghosn, sent to Nissan by Renault as Chief Operating Officer in 1999, turned Japan's automotive industry to withdraw it from the brink of bankruptcy through drastic cost-cutting measures.

Renault, which owns 43.4 percent of Nissan, is expected to force one of its own executives, not Saikawa, to succeed on Ghosn. Nissan owns a 15% stake in the French automaker and 34% of the shares of a member of the Mitsubishi Motors Corp.

Japanese Industry Minister Hiroshige Seko said at a press conference Tuesday that the government would not comment on Nissan's new management team because it is not a shareholder in the company.

On Monday, the board of Mitsubishi Motors also voted unanimously to reject Ghosn as its chairman.