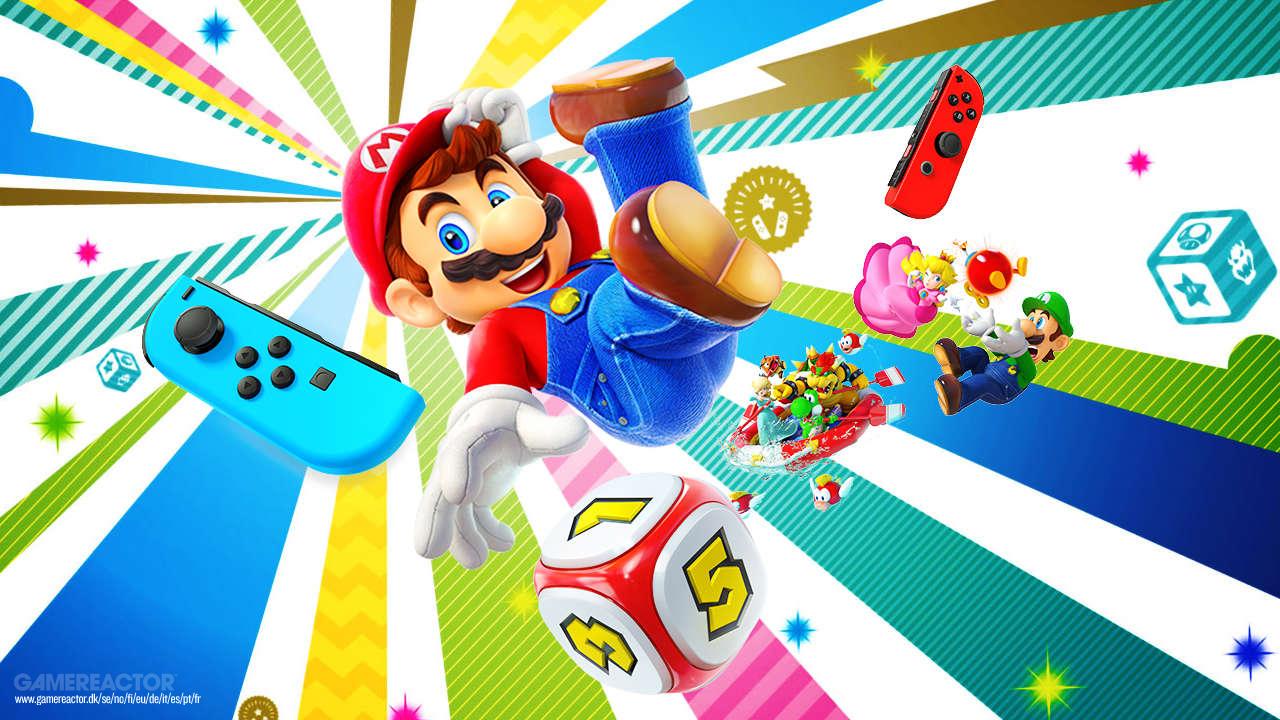 Nintendo is on a roll lately with success after rolling out for their hybrid console, the Switch. As recently as this past Friday, we reported on the fact that Super Smash Bros. Ultimate had sold 12.08 million units between December 7 and December 31, making it the fastest-selling Nintendo game of all time and just recently a new success story dropped.

The console on which Super Smash Bros. Ultimate is played, the Switch, sold 32.27 million units by the end of 2018, making the best piece of hardware the best-selling console of that year, Nintendo announced.