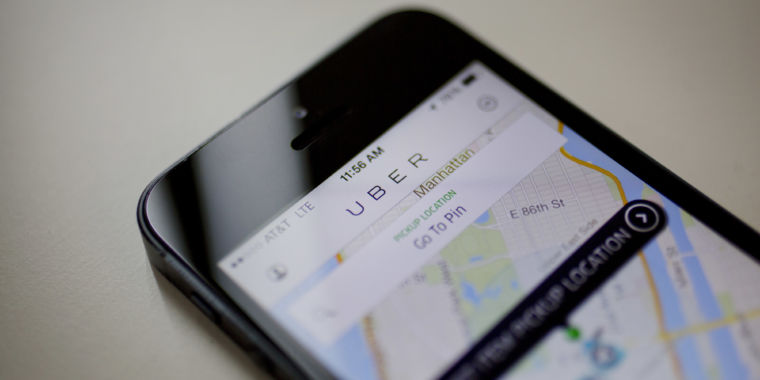 Last week, the National Labor Relations Council issued a decision that could be useful for several technology companies relying on negotiated labor such as Uber, Lyft and DoorDash.

On January 25, the NLRB ruled in decision 3-1 that SuperShuttle operators in the Dallas-Fort Worth area were actually classified as independent contractors rather than as employees. The case overruled Obama's decision on the DDRB in a case known as the FedEx home delivery,

The NRAR's decision that these drivers are actually contractors means that they are not bound by the National Labor Law, which is a trademark law that describes the right to unite, collective bargaining and strike. By reducing the number of employees, Lyft, Uber and many other similar companies save millions of costs per annum that they would otherwise have to pay, including health insurance, retirement, unemployment, and more.

Labor law experts, however, argue that although the decision of the NLDB is probably somewhat useful for such start-ups, it is not a panacea.

"The impact will be limited to trade union efforts," writes Michael LeRoy, professor of law at the University of Illinois. "Even if part of the unification of trade unions is carried out under the laws of state or local transport."

LeRoy pointed out that Uber and other companies "face solid backwinds" later in California Dynamex making it more difficult for companies to declare unilaterally that workers are employees over employees.

"This change was expected, given the change in administration," Shannon Lisa-Riordan, a lawyer based in Boston, who brought a number of such cases on behalf of workers in the economy. "This has no effect on the claims of the state legislation for which our cases have been raised."

Meanwhile, Oakland Attorney Byron Goldstein told Ars that because of the Supreme Court ruling last year (Epic Systems vs. Lewis) – which makes private arbitration agreements stronger – collective action is still a difficult battle for most workers. (Goldstein was the plaintiff who brought a case against such companies.)

"Companies will continue to force their workers into the" contractor "model and in individual, private arbitration, while Congress adopts legislation banning forced individual arbitration," he wrote by e-mail.