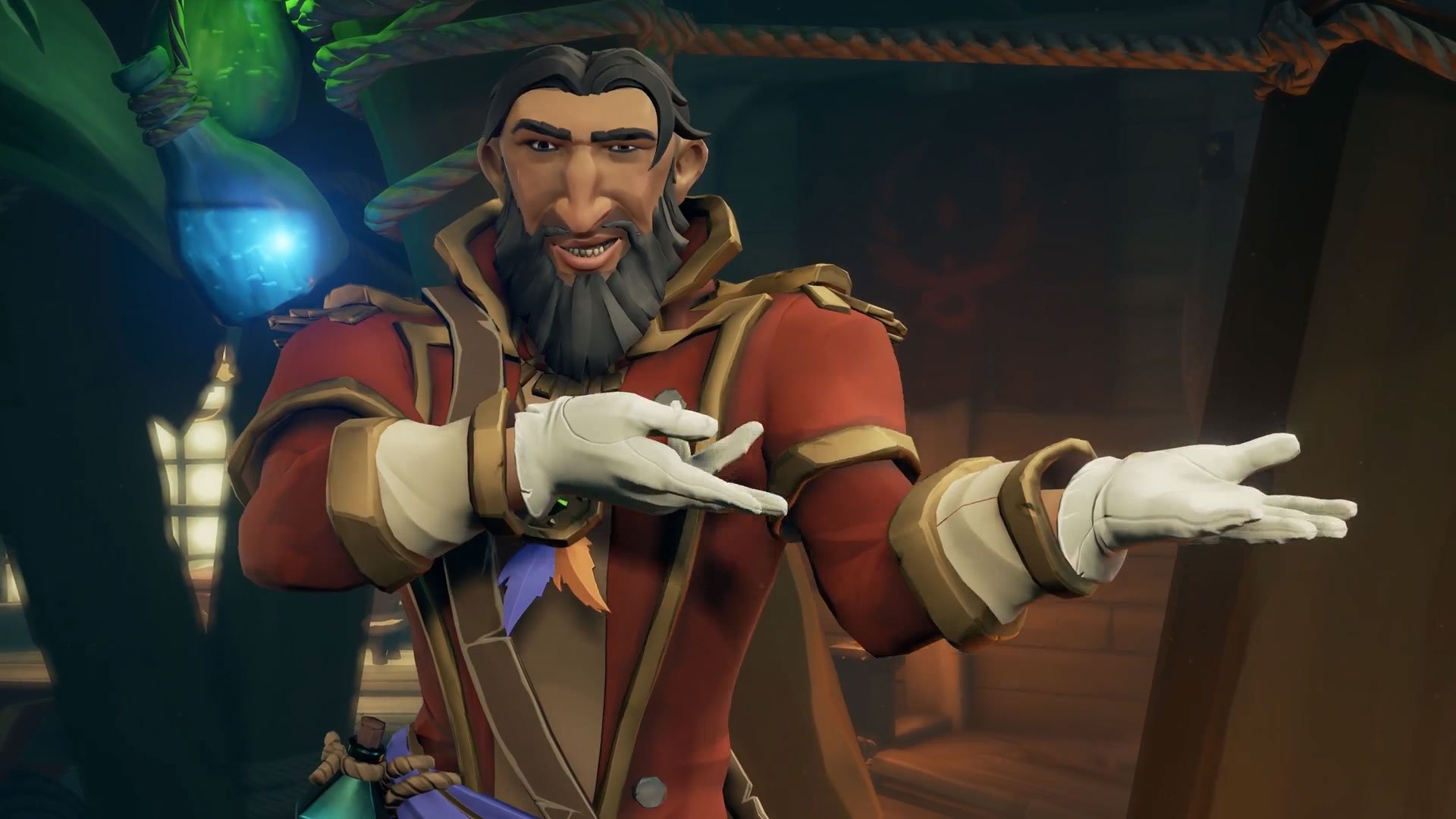 The Sea of ​​Thieves gets a new DLC in the form of The Arena which includes a new competitive game mode which will be launched in 2019.

The arena brings the opposing crew to each other as they race to find different gifts and possessions. Executive producer Joe Neate described upcoming fashion as "crazy and very fun" while bringing "all the best parts of Sea Thieves into shorter sessions."

A new Trading Company called Seal Dog will join three other factions and will be packed with new challenges and prizes. The new shop area will also be included in the DLC.

The newest Sea of ​​Thieves DLC was announced at the Microsoft XO18 fan event where an additional 16 titles were announced to head to the Xbox Game Pass. Crackdown 3 accepts the release date seeing the new multiplayer mode.